KHARTOUM – The Sudanese authorities re-arrested seven former officials shortly after their release on the same day under criminal charges.

A defence team member Iqbal Ali confirmed their detention and told the Sudan Tribune on Sunday that the lawyers submitted a request to visit the detainees.

Iqbal indicated a detainee under the two charges may be released on bail.

The lawyer further added that the authorities have to prove that the lawsuits are not malicious behaviour to prolong the detention period of the four detainees who were defiant to the military component.

The head of the Sovereign Council Gen Abdel Fattah al-Burhan signed a political agreement with Prime Minister Abdallah Hamdok including the immediate release of the political detainees arrested after the coup of October 25.

However, al-Burhan spoke about criminal charges against some of them without elaborating adding they have to face justice first.

There was no comment from the office of the prime minister.

The Sudanese Congress Party issued a statement saying they hold the Sudanese government responsible for the life and safety of the party leading member al-Sheikh and the other detainees.

A member of the Legal Committee of the Forces for Freedom and Change, Muez Hadrat, told Al-Jazeera TV on Sunday that the Sudanese army filed lawsuits against 25 leaders of the coalition immediately after their release from detention, including some ministers in the ousted government.

However, the authorities did not release any information about the number of detained persons after the coup. Some anti-coup activists say there are over a hundred pointing to detained resistance committees members. 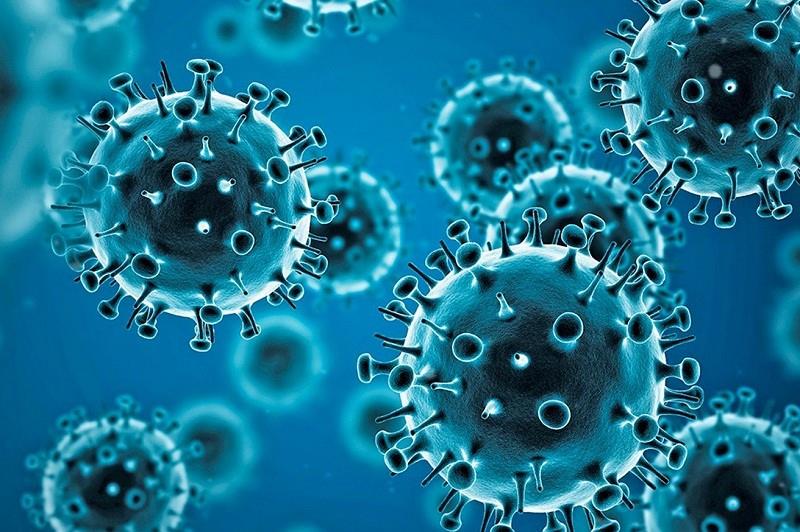