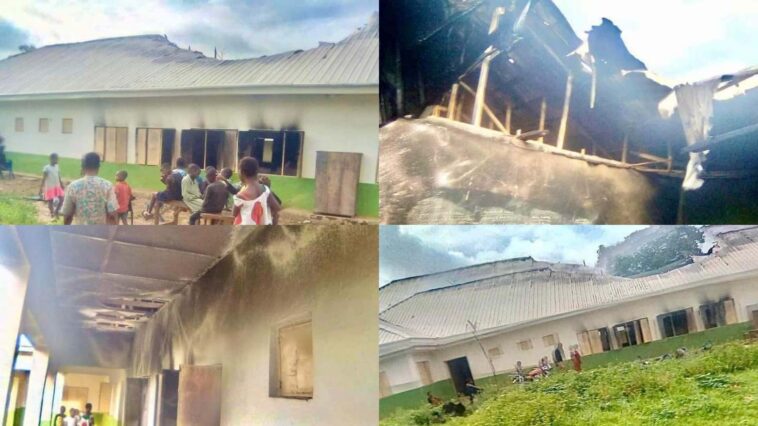 Sen. Stephen Odey, Chairman of the state’s SUBEB, who made the condemnation in a statement on Tuesday in Calabar, described the act as nefarious, adding that the board would do everything within its power to fish out the culprits.

He said such actions had created a setback to the government’s efforts in tackling accommodation challenges facing schools in spite of the state’s lean resources.

“I am sad that despite all our efforts to make sure that basic education is given priority in Cross River, some people are still out to frustrate the good intentions of the government and SUBEB.

“The state government is spending huge resources, yet people are destroying school facilities and carting away equipment and learning materials.

“There have been reported cases of vandalism, stolen computers, books and other facilities in some schools across the state, including the man arrested for stealing roofing sheets in a primary school in Asu Egbe, Ikom, LGA,” he said.

The SUBEB boss reiterated the need for communities to complement government’s efforts by taking ownership of schools to guard against theft and vandalism.

He warned that communitie that did not protect infrastructure, learning materials and equipment provided by government, would be blacklisted from future interventions.

The News Agency of Nigeria (NAN) reports that the Cross River SUBEB has been going round the state to maintain infrastructure in schools in the 18 LGAs of the state.

Some time ago, a nine-classroom block in Ogoja was burnt and one suspect was arrested while investigation was still ongoing. (NAN) 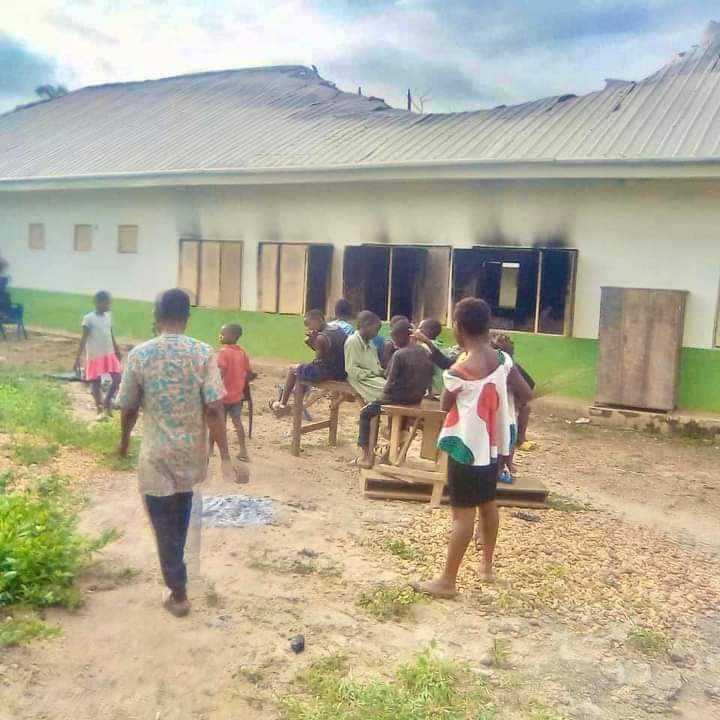 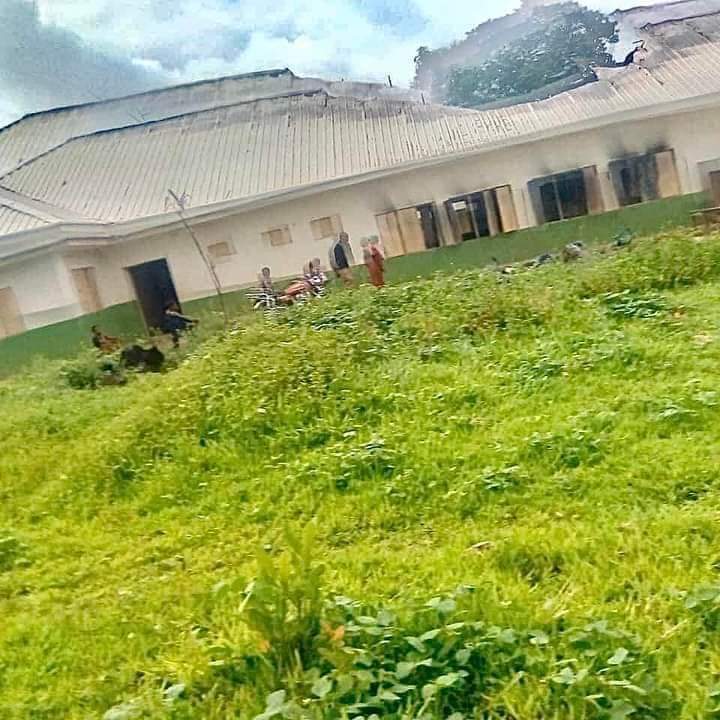 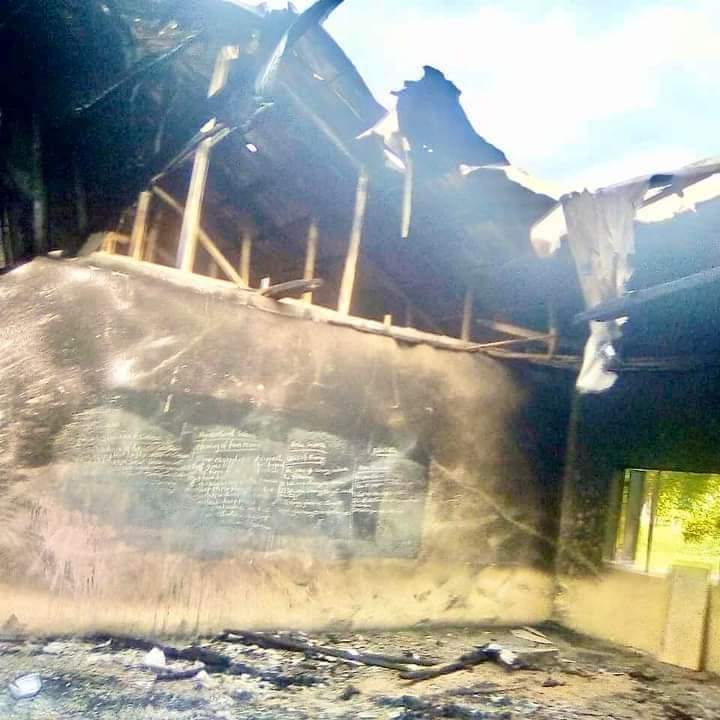 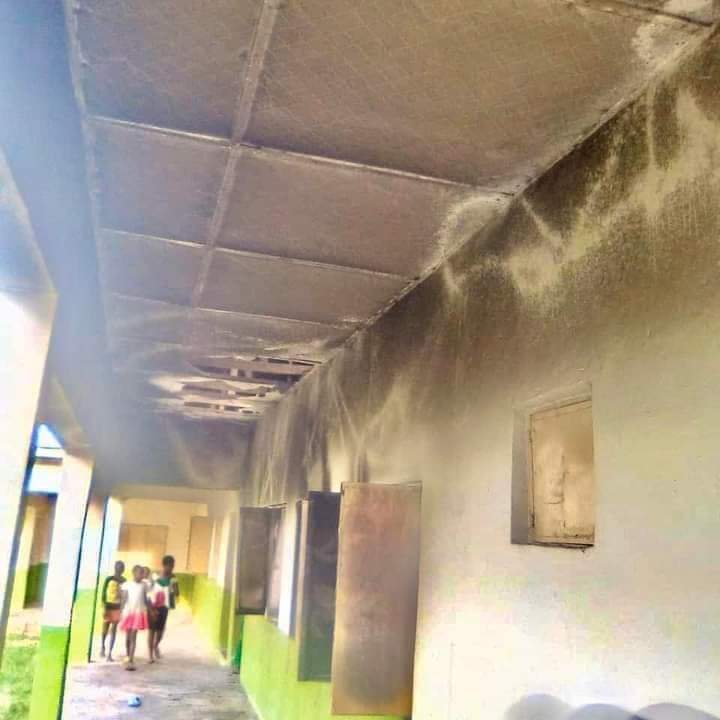 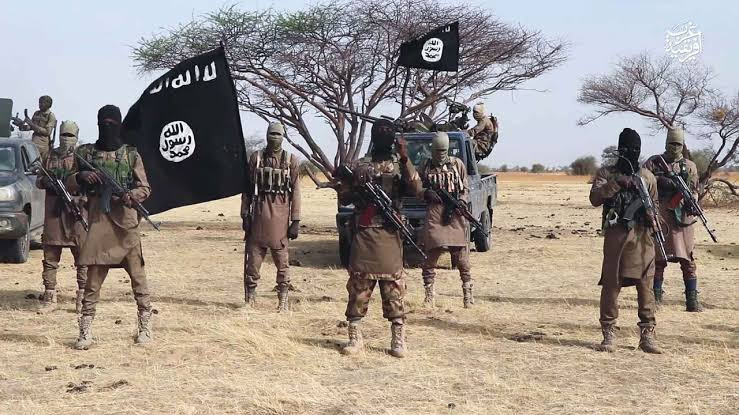