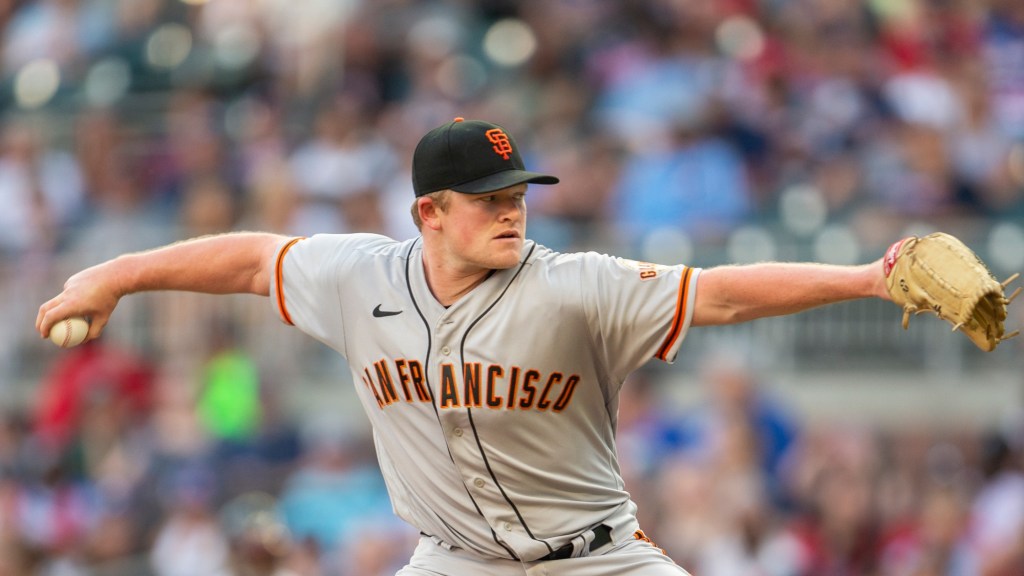 ATLANTA — There was good reason to circle this series on the calendar. The defending World Series champions. The 107-win team that missed out on its chance to dethrone them in the playoffs. Even a pregame ring ceremony for the player who switched sides in the offseason.

Adding to the reasons to tune in, the Giants and Braves have also been the National League’s hottest teams since the calendar turned to June. Despite early season stumbles, both teams entered Monday’s series opener nine games over .500 and vying for two of the three NL wild card spots.

Safe to say, their first of seven eventual showdowns lived up to the billing, a 2-1 walkoff loss to Atlanta that wasn’t decided until Orlando Arcia’s two-out, ninth-inning single off Camilo Doval. Matt Olson, who reached on a walk to lead off the inning, raced home from the second base and just beat Joc Pederson’s throw from left field.

“Tonight had that playoff kind of feel to it, for sure,” said Logan Webb, who went toe-to-toe with Atlanta ace Max Fried, allowing one run over seven innings with seven strikeouts and no walks. “I mean, they won the World Series last year. They’re no joke, and honestly, I feel like they might have gotten even better.”

Webb and Fried traded zeros almost all game, but it still ended with only the Giants’ 10th loss in the past 40 games with Webb on the mound, which had been the best winning percentage of any team in baseball behind any starter.

Webb delivered another gem — Travis d’Arnaud’s second-inning solo blast accounted for the only run he’s allowed over his past 15⅔ innings — but the Giants’ offense was equally flummoxed by Fried.

“Webby matched him pitch-for-pitch,” manager Gabe Kapler said. “In a position to win a game on the road against an excellent team, I think we can take some good, positive signals away from that. We have to finish.”

The run allowed by Doval was the first he had given up in his past 10 outings, spanning 9⅓ innings, including the two outs he recorded in the ninth Monday. However, his four-pitch walk to Olson that led off the inning was a reminder that while his triple-digit heater and wipeout slider are among the nastiest combination of pitches in the game, he must control them consistently in order to be effective.

“Just a little bit around the plate (tonight), rather than on the corners of the plate,” Kapler said. “It’s hard to complain about his recent performance. He’s been so good. This was just a little bit of a hiccup.”

It wasn’t until the eighth that the Giants mounted any serious scoring threat. By then, Fried had thrown 95 pitches, and he would be done by No. 102, setting up a critical bullpen decision by Atlanta manager Brian Snitker.

In the first three batters of the eighth, the Giants had nearly as many men reach base (three) as they did for the first seven innings (four), loading the bases with no outs and forcing Fried from the game. They trailed 1-0, with the tying run 90 feet away.

Rather than bring in a right-hander that would have likely set up pinch-hit matchups with the Giants’ left-handed bats waiting in the wings — Pederson, who delivered so many clutch hits here for home team last year, among them — Snitker opted for former San Francisco left-hander Will Smith, who allowed the game-tying hit, anyway.

The rally was started by Luis González, who laid down a bunt base hit to lead off the inning, then scored the Giants’ only run of the game on a bases-loaded single by Austin Slater, who came to the plate instead of Pederson because the Braves stuck with the lefty.

Pederson got his chance — and a standing ovation as he stepped to the plate — in the ninth, pinch-hitting against closer Kenley Jansen as the Giants cleared their bench against one of the toughest relievers in the game. He singled and reached third base on a piece of aggressive base running on a single to center from González, but it went to waste as Thairo Estrada and Brandon Crawford struck out to end the inning.

The Giants came up to the plate eight times with runners in scoring position but Slater’s RBI single was their only base hit. They stranded seven runners on base.

“I think we were, like, one excellent at-bat away from winning this game,” Kapler said. “We’ve been talking a lot about the first couple of innings we’ve been putting good at-bats together. We didn’t have our best at-bats early in the game, but we did start to put together better at-bats.”

The Braves (16-4) were one of only two teams in the NL to enter Monday night with a record since May 29 better than the Giants (13-7), and neither team got any breathing room all night.

It stood in contrast to many of their meetings over the past decade, perhaps an indication of their evenly matched rosters. Nearly half of their games since 2012 — 24 of 60 — had been decided by five or more runs, more than any other set of matchups featuring an NL West team.

Neither team would come close to five runs, which maybe also should have been expected with Webb and Fried and the pitching staffs who owned two of the three best ERAs in the majors this month (SF: 2.69; ATL: 2.53). The Giants allowed two or fewer runs for the ninth time in their past 14 games and for the first time, it wasn’t enough to emerge with a win.

Webb, with seven innings of one-run ball, now has strung together his best two outings since the first two of the season. Kapler has also extended him further than he has all season, allowing him to throw 107 pitches Monday, his fourth straight outing with a triple-digit pitch count, after he threw a season-high 112 over seven shutout innings against the Royals in his last start.

Right-hander Anthony DeSclafani will be activated from the 60-day injured list Tuesday, the club confirmed after the game, making his first start since the third week of April as the Giants look to bounce back from the series-opening loss. 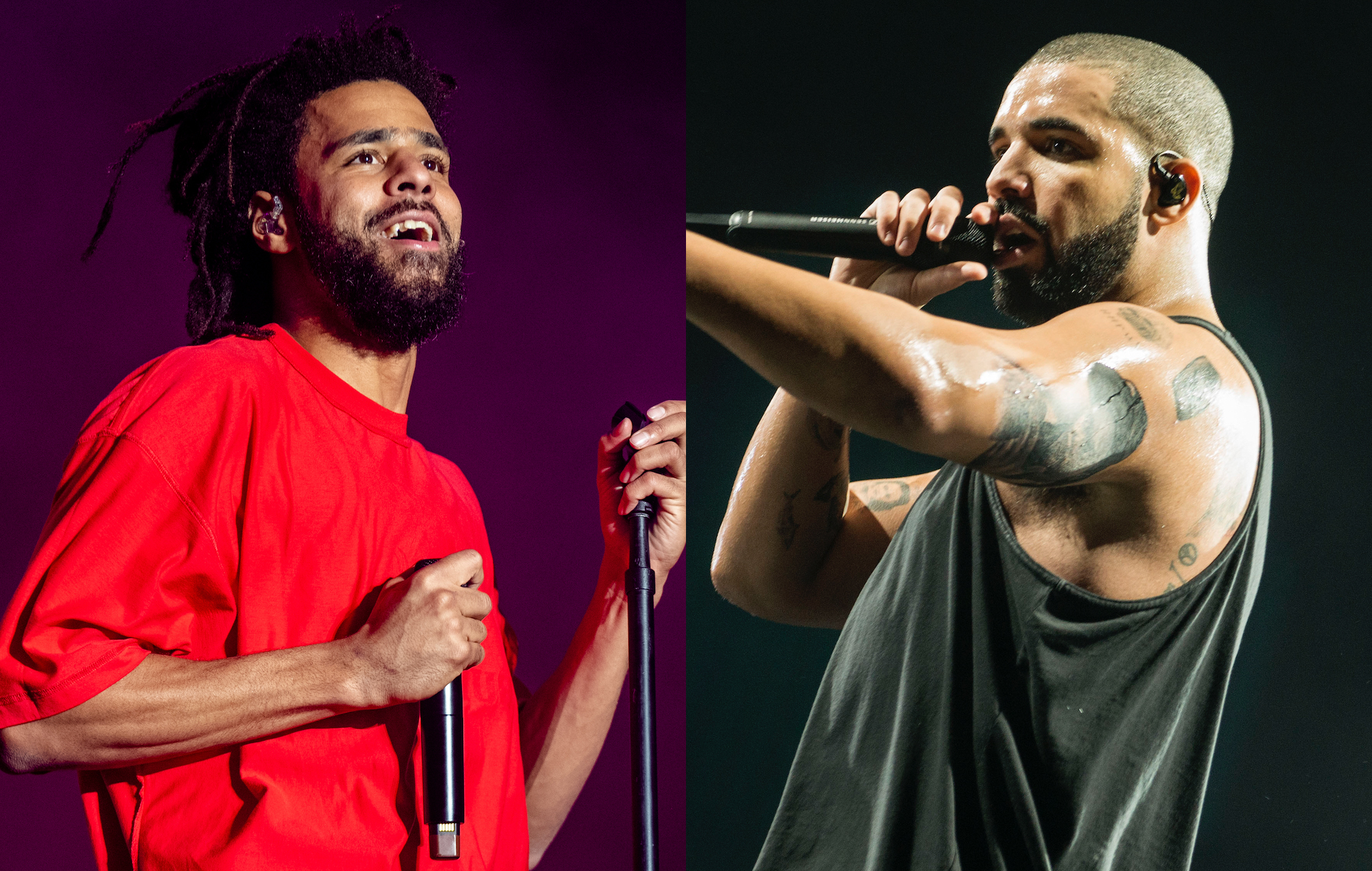