Choosing a smartphone depends on a lot of factors. Different people around the world have their own reasons for choosing a particular smartphone. Some people go for a particular phone because they love the brand, some go for designs l, others also go for specs.

Talking of specs, you just cannot do away with the speed of the internet when choosing a smartphone especially in this era of 5G. Almost everyone wants a 5G smartphone now. But the fact that a particular phone has 5G doesn’t make it the fastest in internet speed. Even though 5G definitely has a significant speed upgrade over 4G.

According report from Ookla, a company that specializes in network diagnostics, the iPhone 14 Pro Max is the number one choice if you are going for a phone just for the sake of internet speed. Especially for those who live in the UK and the USA.

Ookla performed a 5G internet speed test on different phones in all the ten countries. These ten countries are the countries with the most connected 5G devices. In the test, the iPhone 14 Pro Max came on top in the UK and USA. 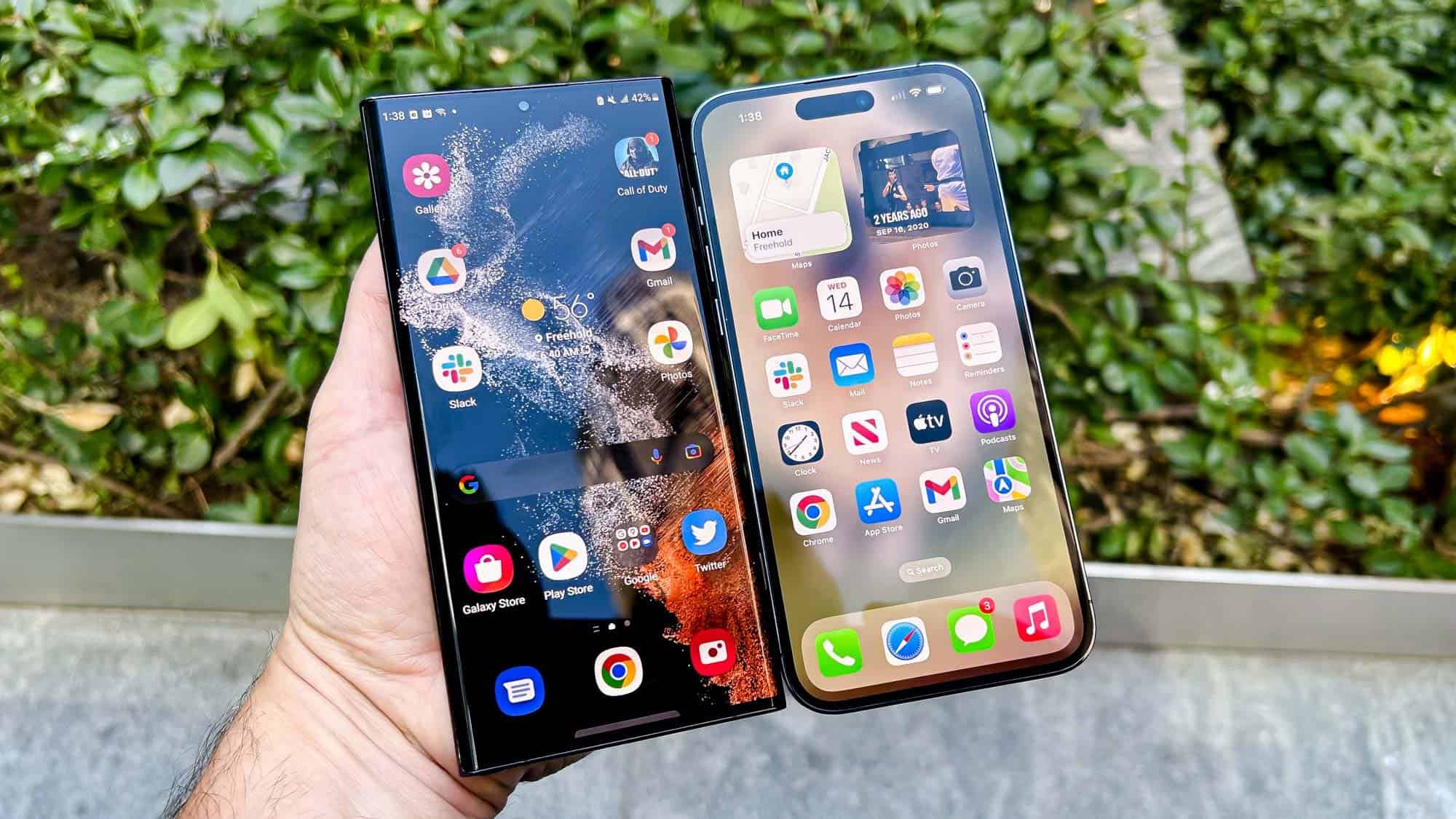 Interesting enough, the top 5 phones with the highest 5G download speed in the UK are Iphones. They include iPhone 14 and 13 Pro Max, 14 Pro, iPhone 13 mini and 13 Pro in that order.

However, only the top two spot in the US was occupied by Apple. With Apple’s top flagship model taking the top spot as usual. The Samsung Galaxy Z Fold 4 came in third. Trailing the iPhone by 8 percent.

It is worth noting that, both Apple and almost all Flagship Android phones use the same Snapdragon X65 5G for 5G connectivity. However, Apple is working on their own 5G modem which should be ready by 2024 as reported.