And literally everyone is happy to hear it Street Fighter 6’s major info drop this week still has everyone discussing, theory crafting, and finding new details that they didn’t first notice. There’s a lot to be excited about when talking about Capcom’s next major fighting game, but one tiny detail in particular is incredibly important and deserves your attention.


Though it wasn’t stated in the initial trailer — due to it being a part of Sony’s State of Play presentation — we do indeed have confirmation now that Street Fighter 6 will not be a PlayStation exclusive at launch. Feel free to let out a large sigh of relief with me now.


When the new gameplay trailer first aired during Sony’s presentation, some of us were definitely a bit worried to see that only PlayStation 4 and PlayStation 5 were mentioned. Granted, with it being a Sony show that would naturally be the case, but other games showcased during the stream also mentioned PC whereas Street Fighter 6 did not.

What’s interesting is that SF6 is going to have a previous-gen iteration in the PS4 build, but we don’t see a release planned for Xbox’s last generation hardware, Xbox One. We also see no Nintendo Switch version listed, but that is to be expected due to the discrepancies in hardware power between the handheld/console hybrid and the rest of the platforms. As many of us know, Street Fighter 5 was released back in February 2016 and saw its launch confined to PlayStation 4 and PC. The general understanding as to why this happened is that Capcom needed funding for the project and struck a deal with Sony that included exclusivity for the console.

This resulted in a lot of fans forking over their cash to buy a PS4, and essentially shut out an entire demographic of fans who not only preferred Microsoft’s Xbox hardware, but were used to it as the standard during the previous generation.

In a modern gaming world where companies have been breaking down those competitive walls more and more to work together and bring fans bigger and better products, it would be a real shot in the foot and a kick in the teeth to players if Street Fighter 6 were locked to just one company’s platforms. Thankfully, that is not the case, and the upcoming title will avoid one of the major issues that plagued its previous entry in the series.

With Street Fighter 6 being available on multiple platforms, this also begs the question of whether or not Capcom will add crossplay into the mix. We haven’t heard anything yet, but it is certainly something that could be on the table considering other gaming companies’ ability to implement it in this day and age. 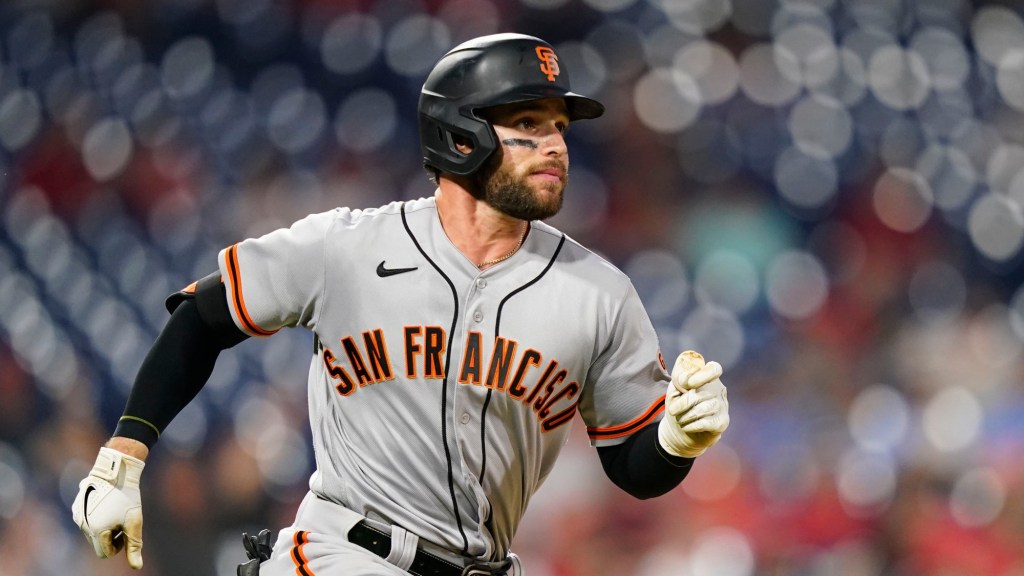