From Turkish oil wrestling to Korean Taekwondo, Brazilian Jiu-Jitsu to Mexican Lucha libre, one of Street Fighter’s most prominent themes has been the sampling and intermingling of fighting styles from around the world.


There’s a particular style, however, that has never been featured in the franchise… at least not from a playable character. Said style is none other than the ancient Chinese Drunken Fist (something we’ve seen explored in King of Fighters, Mortal Kombat, Tekken, Virtua Fighter, Dead or Alive, and other franchises) and Street Fighter has the perfect figure to finally feature it.

You could only play as Ryu or Ken in that game (and they were the exact same character with different visuals) but there were 10 other non-playable opponents, some of whom became regular character select screen staples while others have yet to be heard from again.

One of SF1’s two Chinese characters goes by the name Lee, and is actually the uncle of Third Strike twins Yun and Yang. Similar to his nephews, Lee uses Bajiquan primarily to fight in SF1, but is noted to be learning Drunken Fist. Considering SF1 is chronologically the first in the timeline, it’d be very easy to say that Lee has been developing his Drunken Fist abilities were he to appear as playable in Street Fighter 6.

While Drunken Fist is a very real and historical approach to Kung Fu, it remains quite versatile as so many different variations of it have evolved (often independent of one another) over the years. Just because he’s a practitioner of the style doesn’t mean he couldn’t use any number of weapons or more specific approaches to it.

One also has to consider how this might manifest within the context of a Street Fighter game. Would Lee be a stance change character who bounces between Bajiquan and Drunken Fist? Maybe he is a level up type fighter (like Shun Di in Virtua Fighter 5) who gets more abilities the more he’s able to drink? Perhaps he’d have a handful of counters at his disposal to keep in theme with the overall style?

Check out our discussion in the video embed below and then hit us up in the comments (preferably on YouTube with a like and subscribe) to let us know if you’d like to see this kind of thing in SF6 or not.

09:28 – How would this best be implemented into Street Fighter 6? 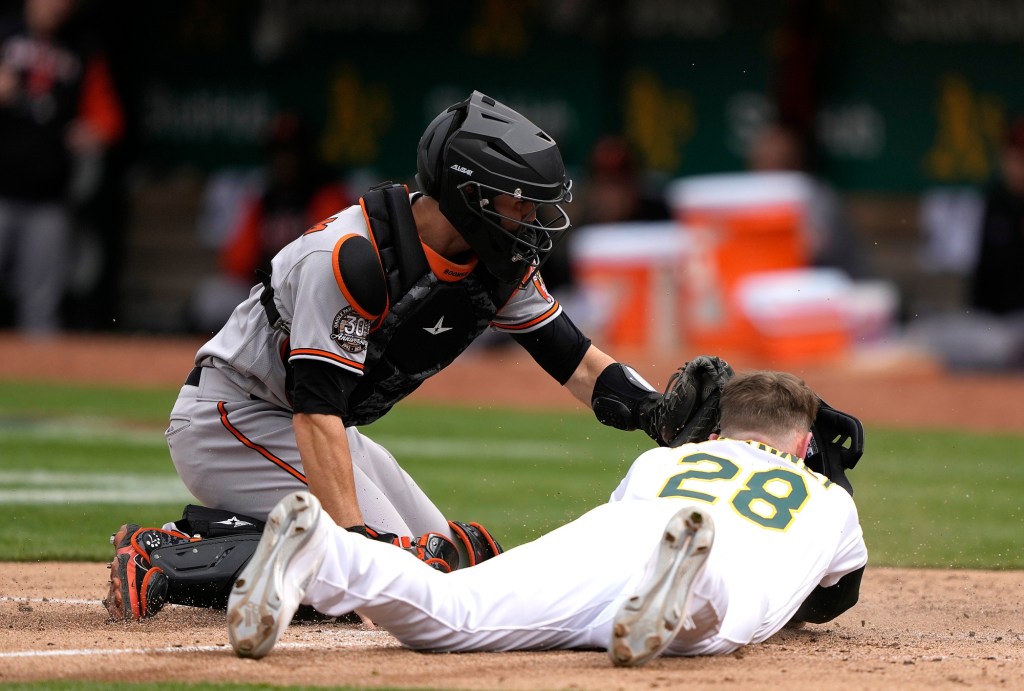