It feels like Street Fighter 5 just received its big Definitive Update re-balancing the game’s entire cast, but it appears as though they aren’t done tinkering with the characters yet.


Capcom just released a new update for Street Fighter 5 introducing more balance changes to the game including some nerfs to Luke.


Although this latest update is largely focused around fixing bugs and other issues in the game, there are some balance adjustments to be found, and they’re mostly centered around Luke.

The newcomer’s received a handful of nerfs to his standing light punch, medium kick, crouching medium kick and Sandblaster, which many players were wondering about given his apparent top tier status since he launched.

Additionally, the issue of newly available combos not hitting certain characters has also been fixed.

We’ve also fine-tuned some of Luke’s moves in order to meet our overall adjustment plan.

• EX Senshubu Can now be canceled with Haten no Kamae during final attack from Crouching LP.

• Tsutenda (V-Skill II) Will no longer pass through the opponent during mid-air hitstun in the corner, not only when executed from Haten no Kamae.

• [V-Skill II] EX Sekia Goshoha Fixed an issue in which the opponent’s knockback after a hit changed, making it impossible to use existing combos.

• [V-Trigger I] Sledge Hammer – Fixed an issue where it was possible to CA cancel during the motion before a hitbox is generated at the startup of a normal cancel.

• Hit-Stunned (Crouching) Fixed an issue in which the hurtbox expanded horizontally when receiving a hit.

• Standing HP – Fixed an issue in which the notice and damage scaling value at the startup of a crush counter were treated as counter hits.

• Psycho Snatcher – Air (VSkill I) Reduced instances of the 2nd attack not hitting overhead or long-range opponents after the 1st attack. 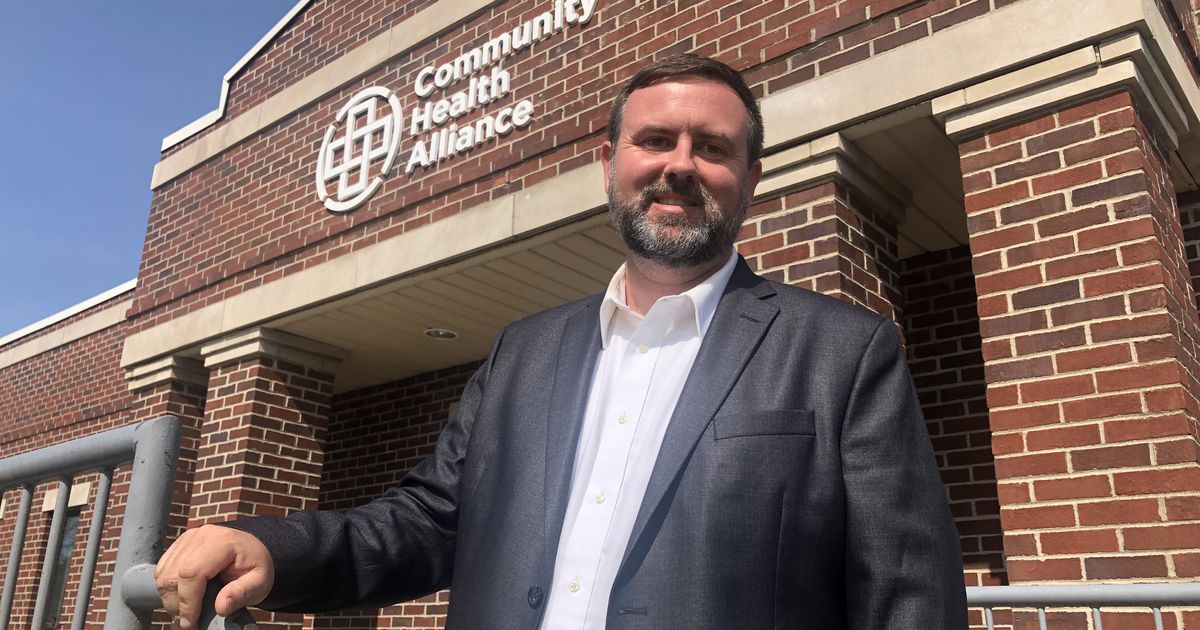 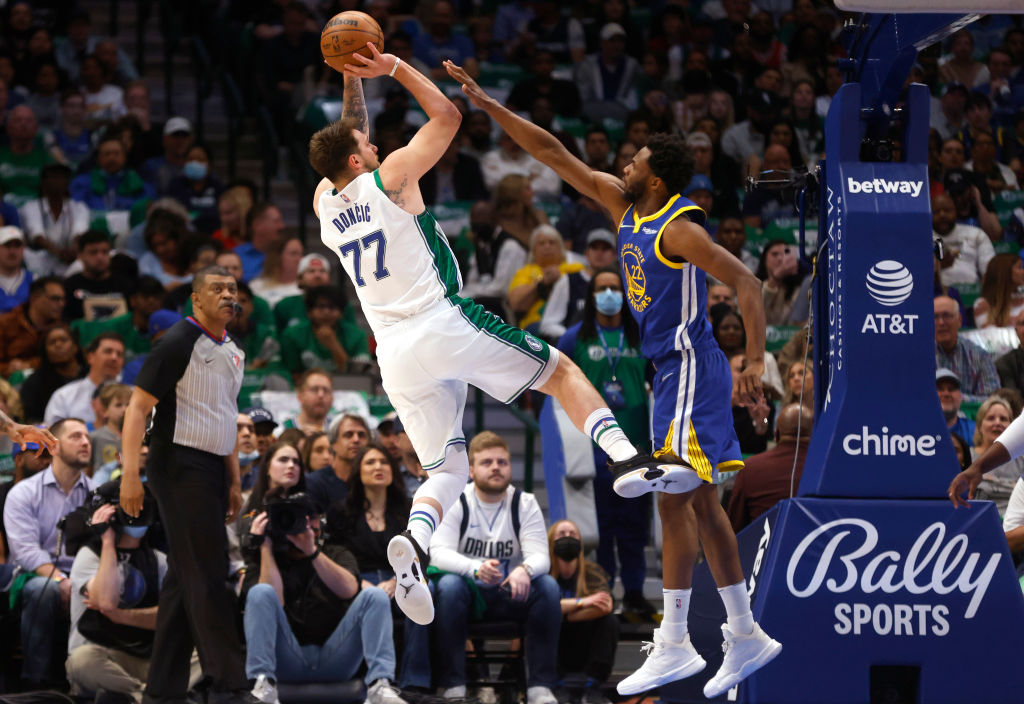