That doesn’t mean it isn’t also an iconic, fun, and crucial classic Let’s be clear from the start, Street Fighter 2 is the most important historical fighting game to date and is still played and appreciated by fans across the globe. It’s also from about three decades ago, and as such fails to even come close to hitting the genre’s modern standards.


In a recent video exploration Rooflemonger takes a look at some of the ways SF2 most egregiously breaks now-established rules. Touches of death, weird input shortcuts, overpowered throw loops, and more await.


It only makes logical sense that fighting game developers would evolve their understanding of their craft over thirty some years of trial and error. We know today, with a good bit more certainty and detail, what a jab (for example) should and should not accomplish compared to when SF2 first dropped.

There’s also surely a lot more of a beaten path when it comes to the nuances of programming, and thus buggy interactions and unintentional consequences might be a little less prevalent these days (though they surely still do pop up in new forms).

We’ll dig a bit into the first example Rooflemonger explores, and that’s touch of death combos. Look no further than titles like Dragon Ball FighterZ to find modern examples of TODs that are totally acceptable, but you’ll find that to be the case because of rather strict or costly requirements.

If we look at the SF2 example, we find more than a few touch of death combos that are much too easy and require nothing more than a solid jump in at any point in the match to pull off. See which characters can do this as well as a handful of other reasons SF2 would be immediately discredited if it were released today in the full video below. 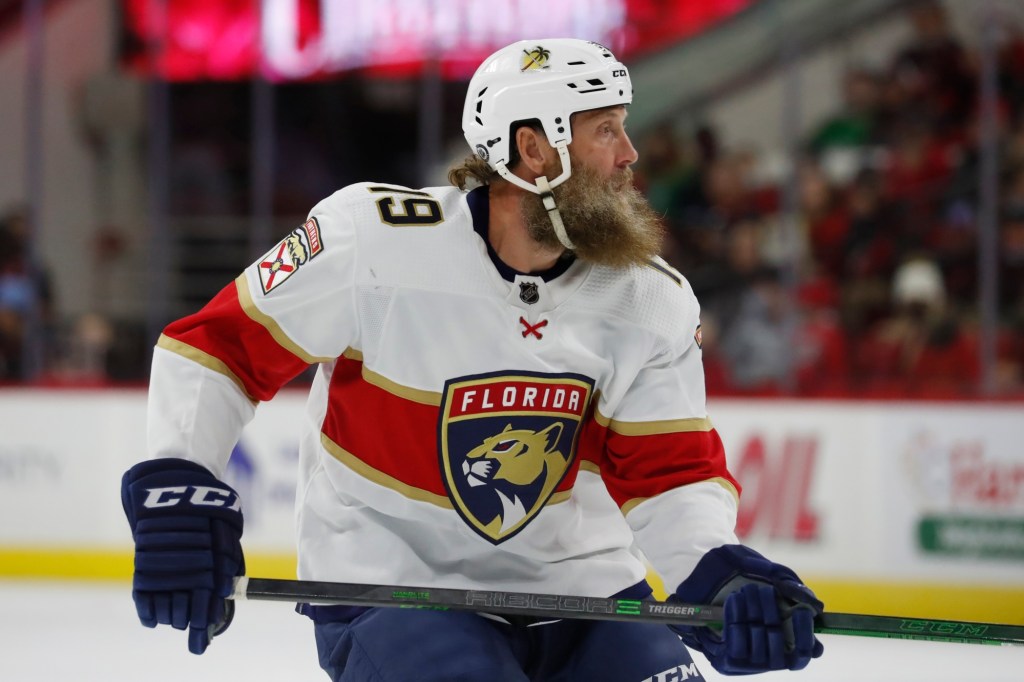