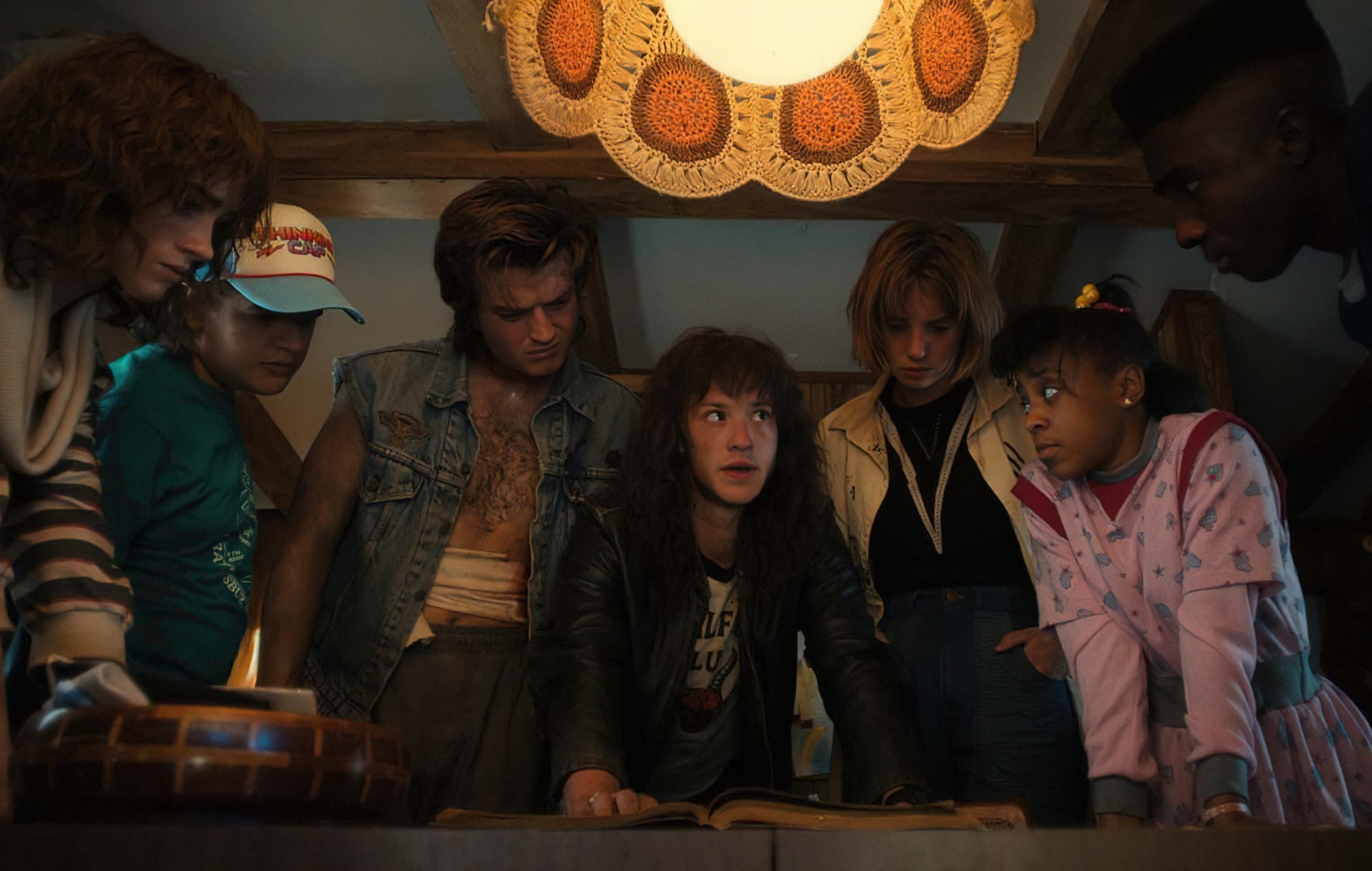 Stranger Things season four has broken a US streaming record for minutes watched within a single week.

According to Nielsen (via The Hollywood Reporter), the Netflix series racked up 7.2 billion minutes of viewing time for the week of May 30 to June 5. This is the highest weekly total for any streaming title since Nielsen’s weekly rankings began almost two years ago.

Stranger Things also holds the biggest two-week tally for any streaming show, achieving 5.14 billion minutes of viewing when season four released in the week of May 23-29, for a two-week total of 12.34 billion minutes.

The record for the most minutes watched within a single week was previously held by Netflix documentary series Tiger King and Ozark in the spring of 2020, who both topped 5 billion minutes during the coronavirus pandemic.

Nielsen’s figures count all episodes of the series, although it’s likely the majority of the 7.2 billion minutes came from the first seven episodes of season four, released on May 27.

The final two episodes of season four, including a finale that’s two hours and 20 minutes in length, arrived on Netflix today (July 1).

Netflix announced earlier this year that Stranger Things would conclude with season five, teasing spin-offs are already in development.

Speaking to NME about the show’s end, co-creator Matt Duffer said: “We do have an end. I’m sure a lot of it’s going to change, but now [it’s] the end. It’s just one of those things that you come up with and you go, ‘That’s it, that’s right, that’s inevitable – that’s what it has to be.”

The final season will be different in pace too, picking up directly after season four. “Typically in the previous seasons, everything wraps up in a nice bow,” Matt added. “Four and five are really [connected] together.

“[With five], there’ll be no wind-up time – like even this season, you get to experience the kids and what they’re going through in high school before things start to escalate. Then it gets crazier and crazier and crazier – that’s typically the trajectory. Five you’re just going to be right in the middle of it so it’s going to feel very, very different.”