Lawyers for Human Rights has thrown cold water on a state oversight visit to the Eastern Cape to assess the living and working conditions of farmworkers, farm dwellers and tenants.

The portfolio committees on agriculture, land reform and rural development, as well as employment and labour, started a three-day oversight programme on Friday, with a meeting with stakeholders in the Nelson Mandela Metropolitan Municipality.

Mava Lukani of Parliamentary Communication Services said chairperson of the portfolio committee on employment and labour Lindelwa Dunjwa “told [delegates] the oversight followed a National Assembly resolution adopted in 2020 calling for the two committees to embark on a joint oversight programme to assess the effect of legislation and explore opportunities for legislative review aimed at improving the living conditions of farmworkers, farm dwellers and tenants”.

“Ms Dunjwa … urged them to highlight the key issues and include the education of farmworkers’ children.”

However, lawyer Louise du Plessis from Lawyers for Human Rights, said: “I’d recommend they stop their public meetings and rather tell us what steps they have taken to solve serious problems. In a year from now they will repeat this with nothing to show for their efforts except for a nice trip paid for by the state.”

Eileen Carter, from the SA Human Rights Commission (SAHRC, said they attended yesterday’s meeting in Gqeberha and took note of the concerns raised by communities and stakeholders.

“The general concerns relating to tenure as well as working conditions of farmworkers aligns with the complaints received by the office.”

“He will be specifically meeting communities around the Cradock area to address and unpack issues relating to rural development,” she said. 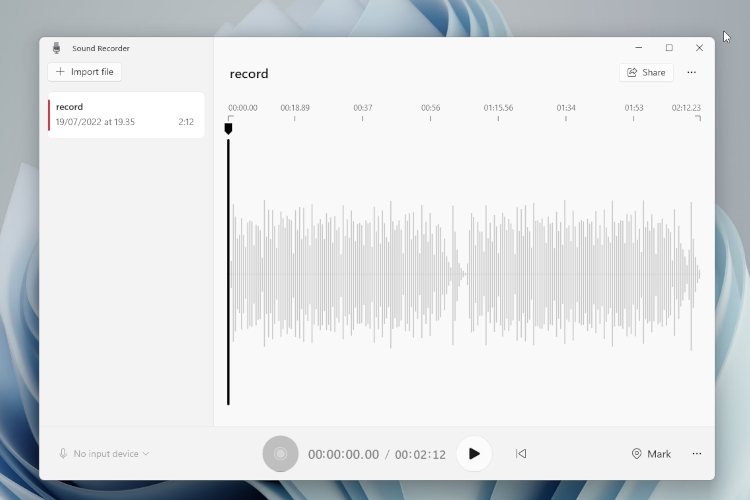