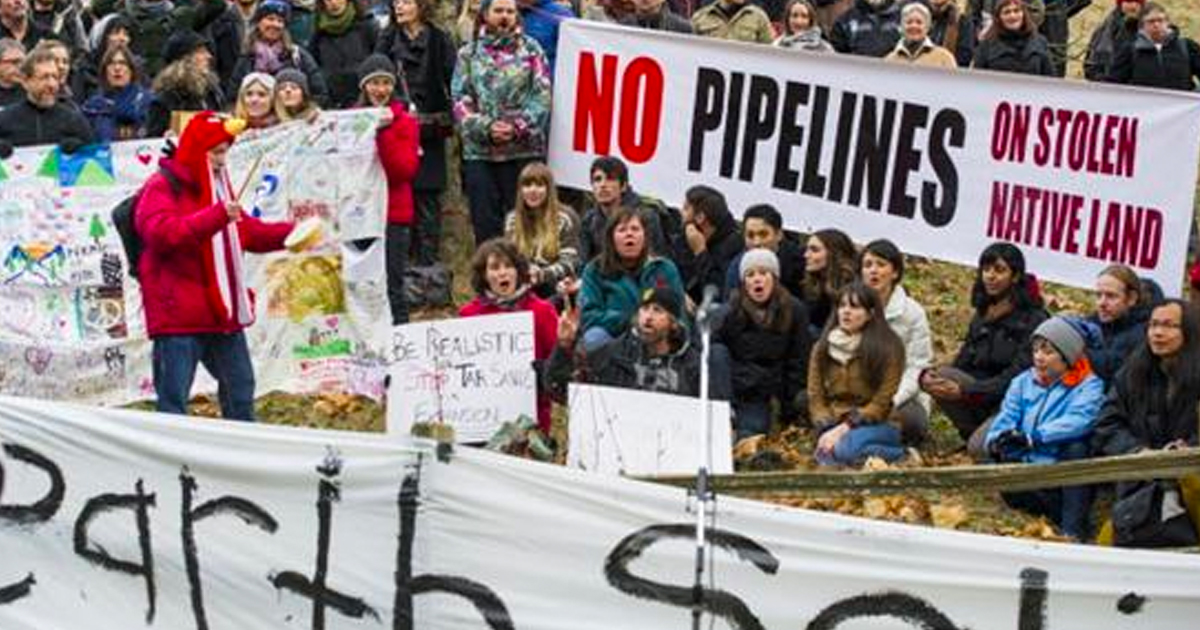 Three months after a violent terrorist attack on a Coastal GasLink work camp near Houston, B.C., the RCMP has yet to announce any leads or arrests – this despite witnesses coming forward and a team of 40 RCMP investigators assigned to the case.

In February, a mob of approximately 20 masked people reportedly attacked security guards with axes, smashed their vehicles’ windows and destroyed heavy equipment at a natural gas pipeline site in a remote corner of the province.

Police reported the roadway had been blocked with “downed trees, tar covered stumps, wire, boards with spikes in them, and fires had been lit throughout the debris.”

As police worked their way through the debris and traps, several people allegedly threw smoke bombs and flaming sticks at the police, injuring one officer.

Police say they found several pieces of heavy equipment that had been smashed, burned and destroyed, including a work trailer that had its wall ripped off.

Within hours of the attack, the RCMP announced a team of 40 investigators to look into the case. The RCMP also released a series of videos on Feb. 22 asking for the public’s help in identifying the assailants.

According to the National Post, Coastal GasLink also published a lengthy witness account on Feb. 20 from a security worker identified only as “Trevor.”

“I heard smashes on the back tailgate and when I looked in my mirror I could see one of them was holding an axe,” Trevor said.

“This was not a peaceful interaction. This was violence.”

“You know, we’re just people out here trying to make a living and do a job. We have families … we have kids. You know, to have this terrifying event where people are trying to come at you with an axe, and throwing axes through your window and trying to start a truck on fire, well … we just want to do our job, and work and go home to our families at the end of the day.”

As reported by True North, days after the attack, an Antifa-affiliated website praised the terror attack.

An anonymous submission to the far-left extremist website Montreal Counter-Information nonetheless called for others to launch similar assaults against the pipeline and its workers. 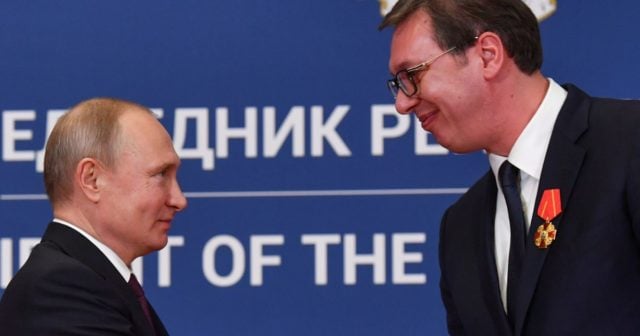