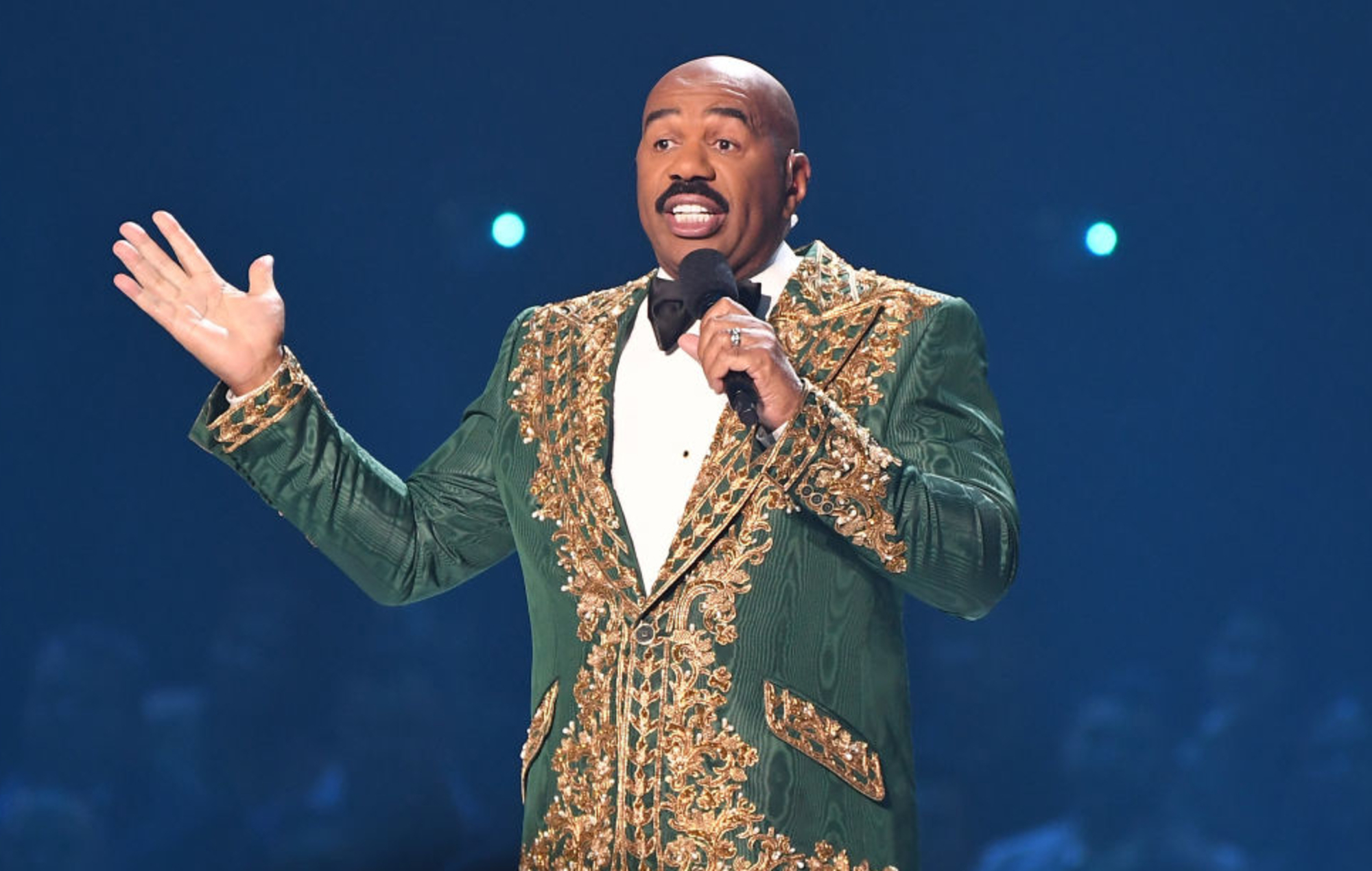 Steve Harvey has shared his thoughts on ‘cancel culture’ and how it’s changed the landscape of stand-up comedy.

Speaking to reporters while promoting his new ABC daytime courtroom series Judge Steve Harvey, the comedian, actor and TV host said the only way he can do “one more special” is “if it’s at the end” of his career as he knows it.

“It will end my television career,” Harvey said at the Television Critics Association press tour. “We’re in the cancel culture now. No stand-up that is sponsor-driven can say anything he wants to.”

The Think Like A Man and Family Feud star then went on to list a number of comics he thinks are unable to do stand-up anymore through fear they might lose their sponsorship deals including Chris Rock and Kevin Hart.

“I can go down the list,” he said. “The only person that can say what they want to say on stage is Dave Chappelle because he’s not sponsor-driven. He’s subscription-driven.”

Chappelle faced backlash last year, especially amongst the LGBTQ community, when he said during his latest Netflix special, The Closer, that “gender is a fact”.

“They canceled J.K. Rowling – my God,” Chappelle told his audience. “Effectively, she said gender was a fact, the trans community got mad as shit, they started calling her a TERF.”

Harvey, who got his start as a stand-up comic, has put out a number of specials over the years, and he was also part of the record-breaking Kings Of Comedy tour alongside Bernie Mac, D.L. Hughley and Cedric The Entertainer.

“If I had tried to continue as a stand-up, there’s no way I could maintain it,” he continued. “Political correctness has killed comedy. Every joke you tell now, it hurts somebody’s feelings.

Harvey didn’t completely rule out doing another stand-up, admitting that he’d like “to do one more”, but it would have to be at the end of his career.

In November, Madonna chimed in on the ‘cancel culture’ conversation, saying that there’s “no debate or discussion” over coronavirus vaccines because of the fear permeated by “cancel culture”. 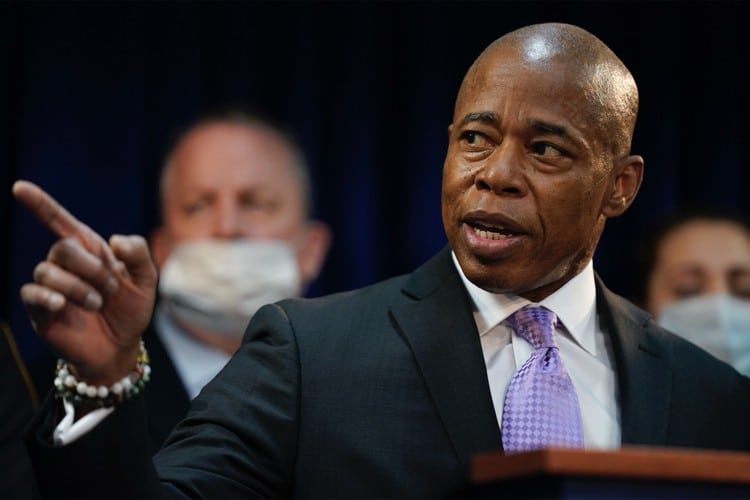 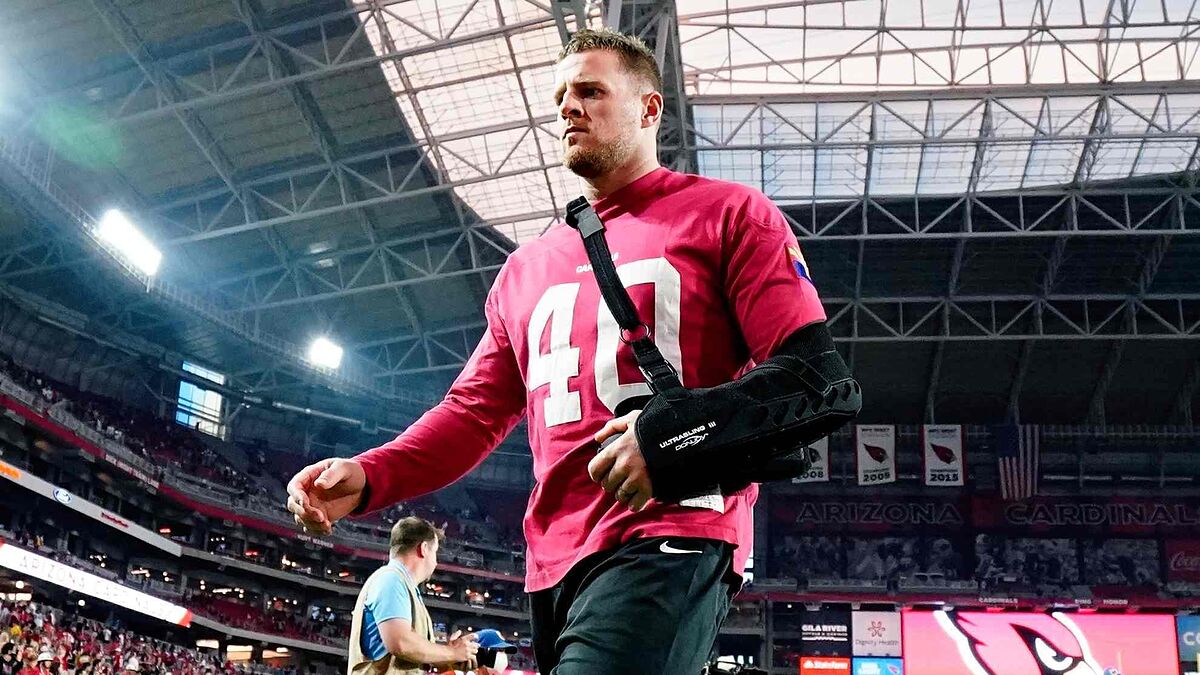