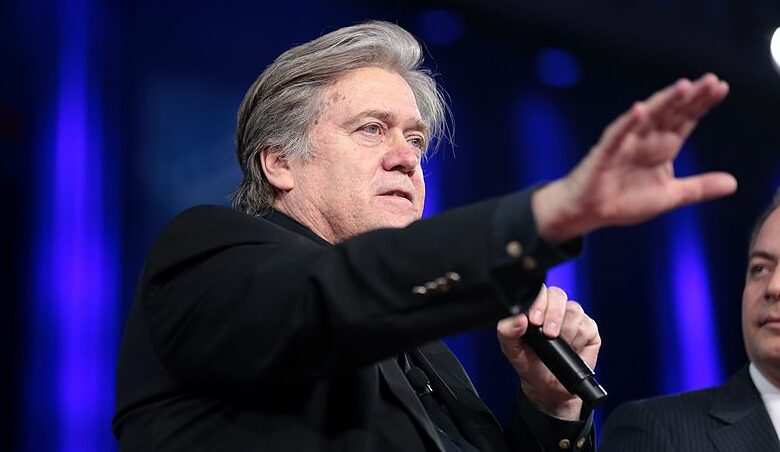 This is a breaking news story. Please check back for updates as more information becomes available.

A federal jury declared Trump adviser Steve Bannon guilty of contempt of Congress over his defying a subpoena from the House committee investigating the Jan. 6, 2021 breach of the U.S. Capitol.

Nearly three hours after deliberations began Friday morning, the jury found Bannon guilty of two misdemeanor charges of contempt of Congress, to which he pleaded not guilty. Each of the charges carries a potential prison sentence of between 30 days and one year.

Sentencing will take place on Oct. 21.

The House committee had sought Bannon’s testimony on his efforts surrounding Trump’s alleged efforts to overturn the 2020 presidential election results, including potential conversations between Bannon and Trump about allegedly helping the president remain in office despite his loss.

Bannon had said executive privilege claimed by Trump prevented him from giving testimony to the committee. However, prosecutors argued that privilege was not applicable after Bannon left the White House in 2017.

Bannon’s legal team insisted that the government’s case was flawed and biased because it relied solely on the testimony by House Jan. 6 committee staffer Kristen Amerling, who is tied to both Democratic committee work spanning the past 20 years, and additionally has a personal friendship with one of the prosecutors.

“Prosecution has to be based on unbiased neutral evidence, politics can play no role, and Steve Bannon is innocent,” Bannon’s lawyer Evan Corcoran said.

Prosecutor Molly Gaston argued that Bannon’s defiance of the subpoena constituted a crime and demonstrated that Bannon “chose allegiance to Donald Trump over compliance with the law.” 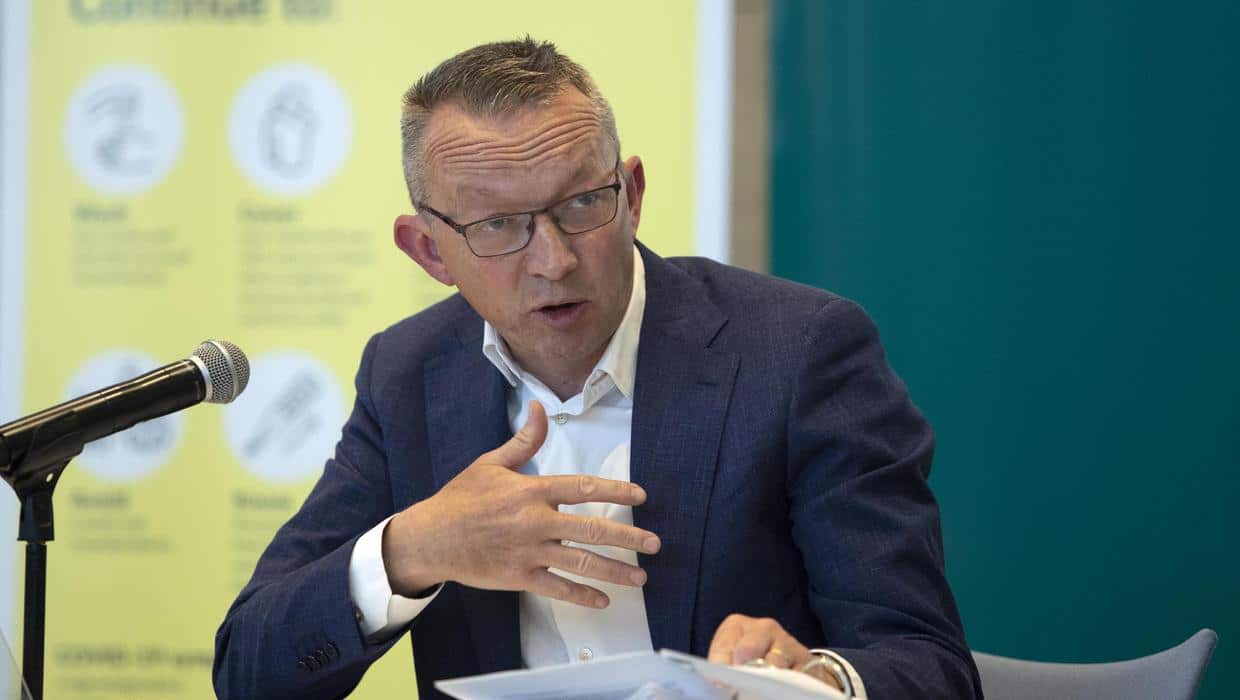 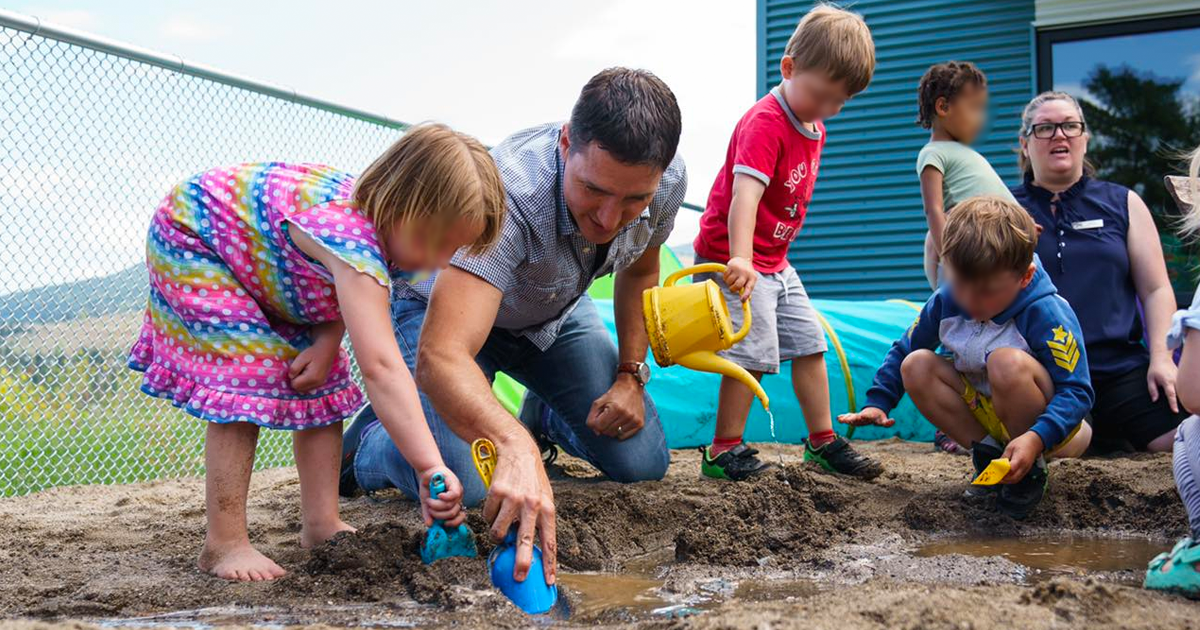