Mark your calendars, amiibo collectors. It’s been revealed that Minecraft’s Steve and Alex will separately be released as amiibo for Super Smash Bros. Ultimate on September 9, 2022.


“Unfortunately, I don’t have the actual thing here with me, but the amiibo figure for Steve is planned to be released in Spring 2022,” declared Sakurai. “I took a look at the mockup and it’s VERY much Steve. No matter which way you look at it, it’s Steve.”

“Additionally, we’ve decided to make Alex into an amiibo as well,” continued Sakurai. “This is VERY Alex. Looking at it from top to bottom, it’s Alex.”

Oddly, there was no word about the possibility of Kingdom Hearts’ Sora getting an amiibo release. Considering Disney’s involvement, this likely isn’t going to happen.


Block off your calendar! The Steve & Alex Super Smash Bros. #amiibo will be released on September 9th. #Minecraft pic.twitter.com/9hsbfEThOO 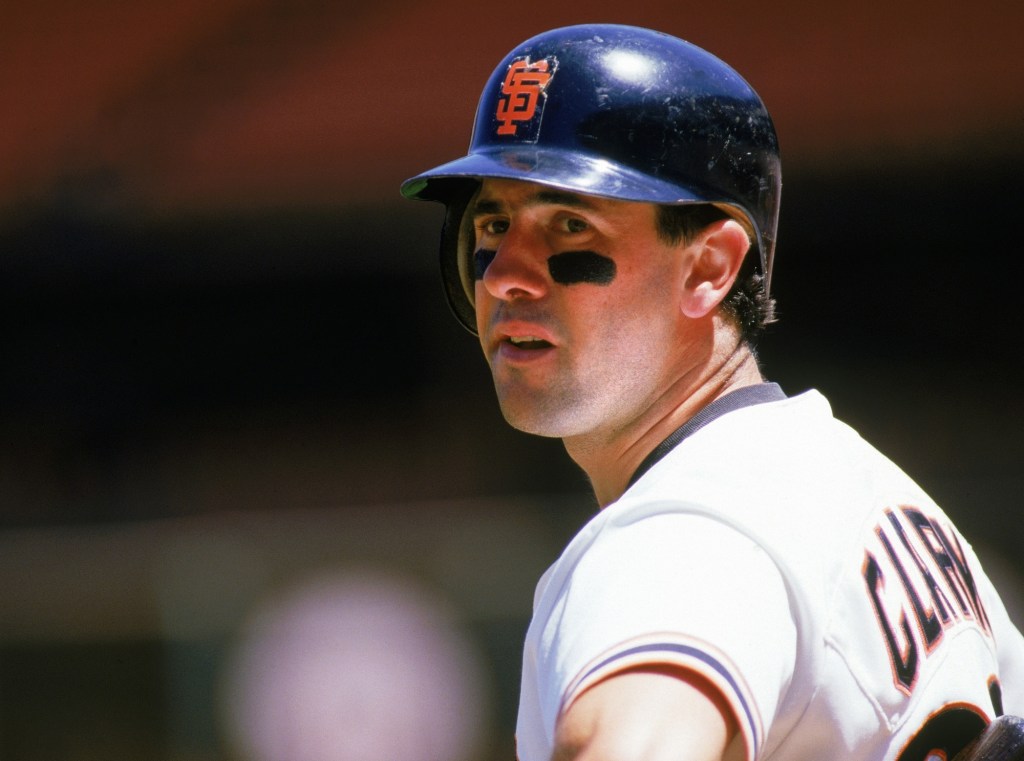