Stellenbosch University will set up an external, independent commission of inquiry into incidents of racism and harassment, rector and vice-chancellor Wim de Villiers said on Thursday.

De Villiers made the commitment while speaking to about 300 students who arrived at the university administration building after marching through the town.

They were protesting about Sunday’s racist incident in which a white student, Theuns du Toit, entered the room of a black student, Babalo Ndwayana, and urinated on his laptop and other belongings.

The incident, which Ndwayana filmed with his cellphone, has led to calls for Du Toit’s expulsion. Ndwayana has also laid criminal charges against him.

In his address to the students, De Villiers appealed to them to allow “due process” to unfold in the university’s investigation of Sunday’s incident.

But the students said they would sleep on the steps of the administration building until Du Toit is expelled.

De Villiers was heckled when he made a remarked about “alleged” racism.

He was shouted down when his remarks failed to satisfy the students’ demands for swift action against the son of a Worcester wine farmer. After an hour he went back inside the building.

This is a developing story. 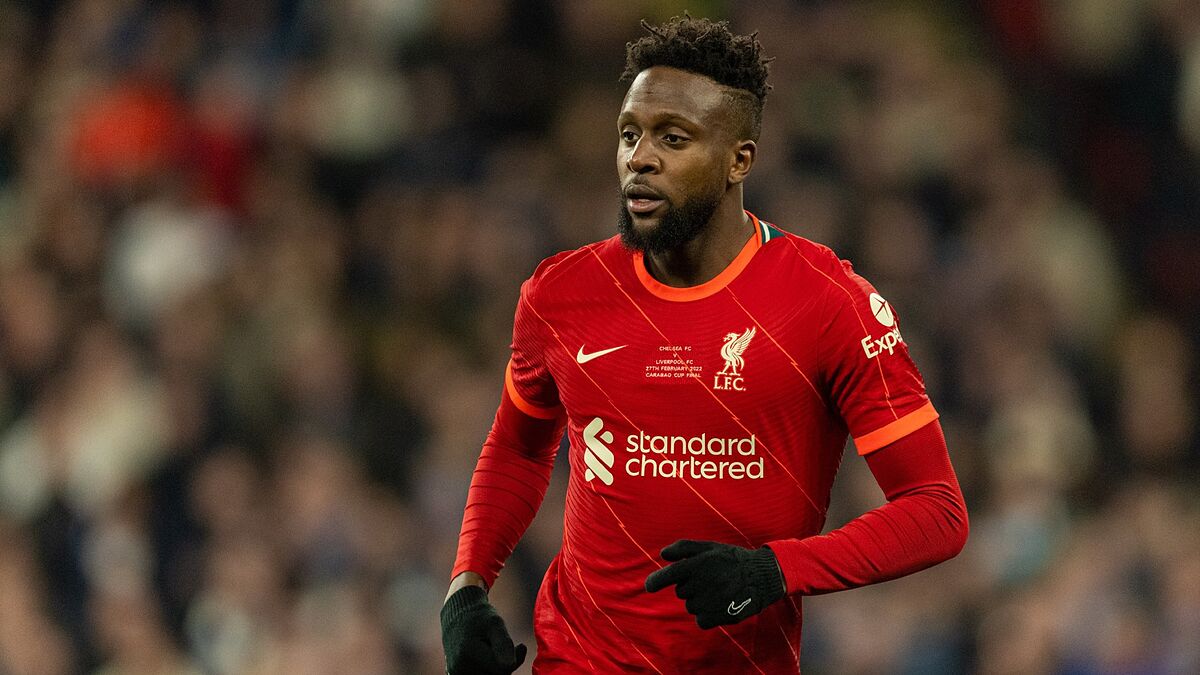 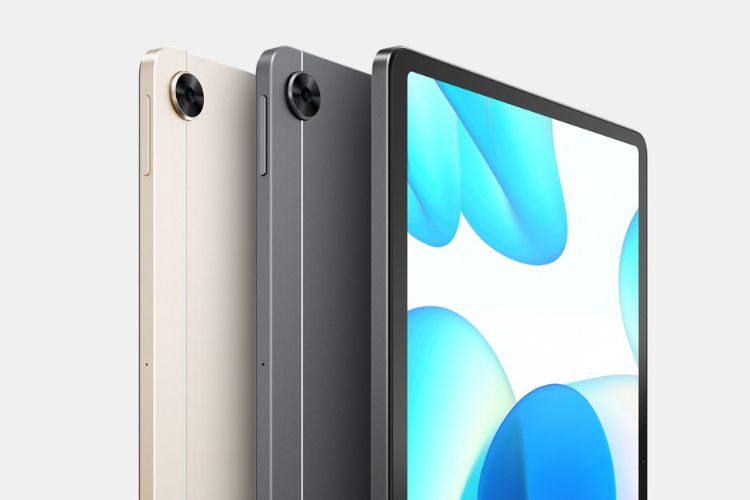