The call for the reconvening of parliament comes a week after Steenhuisen wrote to Mapisa-Nqakula, asking her to establish an ad hoc committee to investigate “farmgate”.

“Yet still no action has been taken,” he said. “The constitution tasks parliament, as an independent democratic institution, to protect and promote the national interest by holding the executive to account and by debating and finding solutions to the main problems we face as a nation.”

Steenhuisen said the more the executive fails, the more crucial it is that parliament steps up to the plate with solutions and oversight.

“It is critical that the speaker demonstrates parliament’s commitment to its constitutional duty and the oath of office that each of its members swore, by establishing an ad hoc committee to investigate the Phala Phala scandal.

“Mapisa-Nqakula’s clear reluctance to hold President Ramaphosa to account suggests parliament is falling into the exact trap chief justice [Raymond] Zondo warned about in his state capture report, protecting the executive from the people of SA, rather than the other way around as is its constitutional duty,” said Steenhuisen.

He said the DA will not shy away from its constitutional duty to hold the government to account.

“We have offered solutions to all the problems besetting our nation, and where we govern we are doing what we can with limited mandate and budget to step in where national government is failing.” 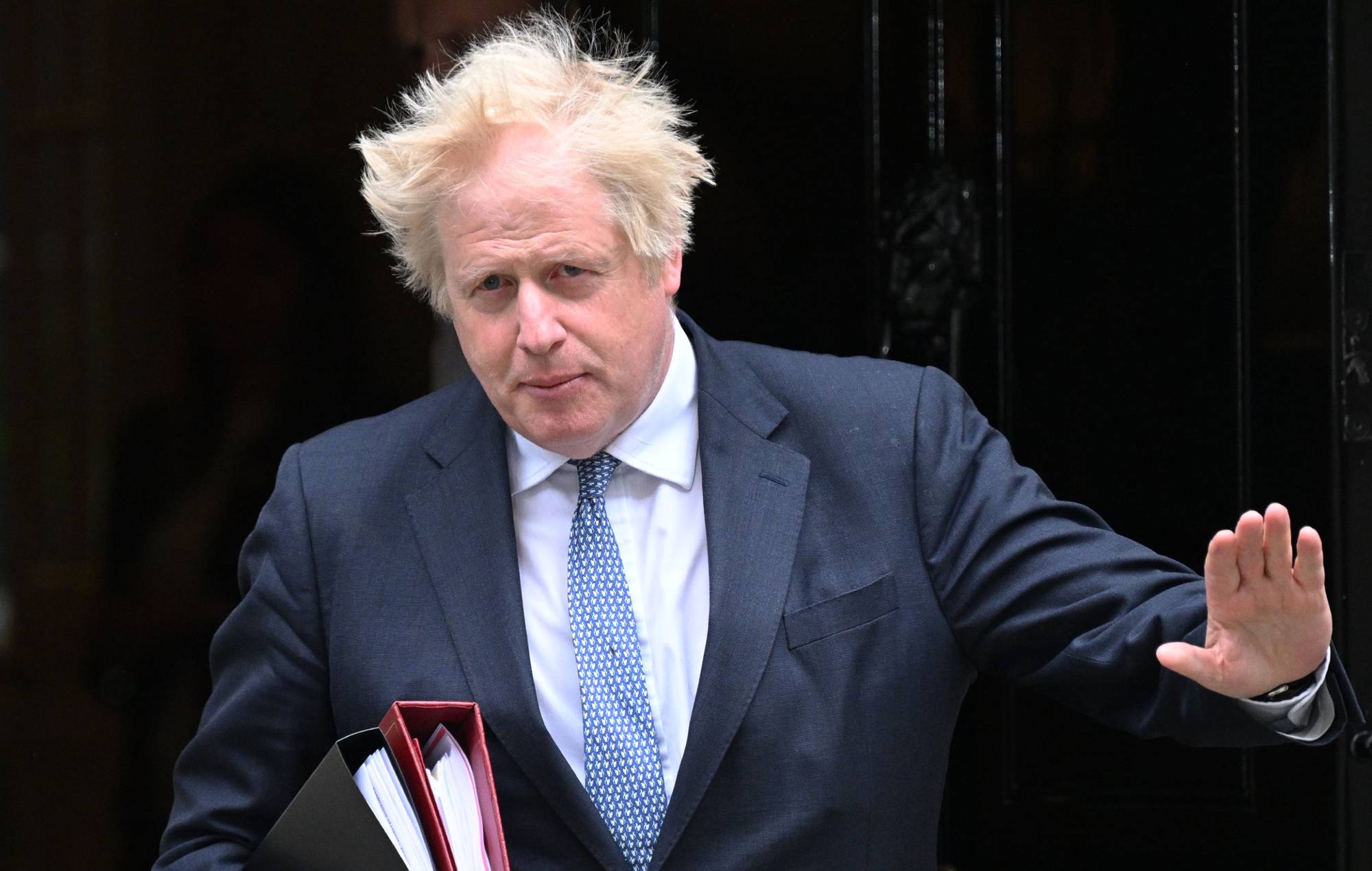 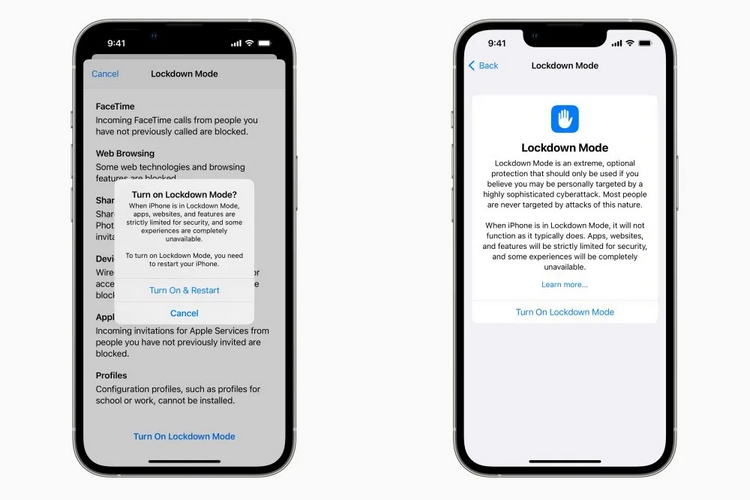