When generations of Sikh-Americans in Oak Creek, Wisconsin, constructed their own place of worship after years of renting local halls, it was a sacred place of their own and a connection shared with the broader community. That sense of peace and belonging was shattered on the morning of August 5, 2012, when a white supremacist wielding a semiautomatic handgun arrived at the Gurdwara and began shooting.

The gunman murdered six people and wounded four that day, as well as another victim who survived his wounds only to succumb to them years later. Jill and I know that days like today bring back the pain like it happened yesterday, and we mourn with the victims’ families, the survivors, and the community devastated by this heinous act.

The Oak Creek shooting was the deadliest attack on Sikh Americans in our nation’s history. Tragically, attacks on our nation’s houses of worship have only become more common over the past decade. It is up to all of us to deny this hate safe harbor. No one should fear for their life when they bow their head in prayer or go about their lives in America.

Oak Creek has shown us the way. After the attack, the Sikh community returned to their Gurdwara and insisted on cleaning it themselves. The son of one of the victims became the first Sikh in American history to testify before Congress, successfully calling for the federal government to track hate crimes against Sikhs and other minority groups. Every year, the congregation now hosts an annual memorial run to honor the victims. The event bears the words Charhdi Kala, meaning “eternal optimism.”

Fueled by that spirit of eternal optimism, we must continue to take steps now to reduce gun violence and keep our fellow Americans safe. We must do more to protect places of worship, and defeat domestic terrorism and hate in all its forms, including the poison of white supremacy. We must ban assault weapons—used in many mass shootings at houses of worship and other sites across the country—as well as high-capacity magazines. Last week, the House of Representatives passed a bill to do just that. As a matter of conscience and common sense, the Senate must act as well. To stand in defense of religious freedom, we must all stand together to ban the weapons that terrorize congregations around our country. 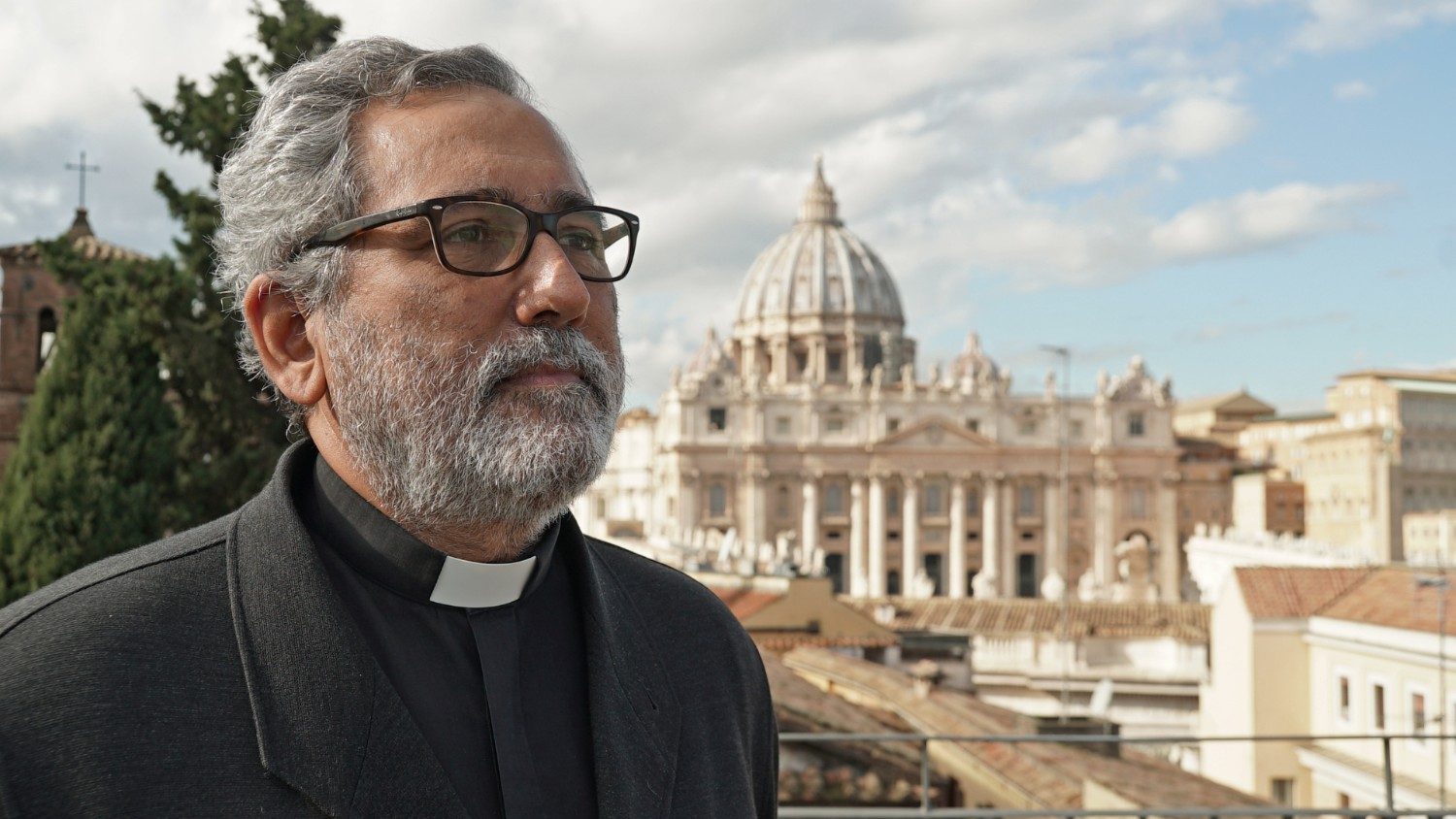