I am honored that the very first judicial nominee I selected as President – the brilliant lawyer who became “Judge Jackson” – has now become “Justice Jackson.”

Her historic swearing in today represents a profound step forward for our nation, for all the young, Black girls who now see themselves reflected on our highest court, and for all of us as Americans.

The Supreme Court just gained a colleague with a world-class intellect, the dignified temperament the American people expect of a justice, and the strongest credentials imaginable.

Justice Jackson is a former public defender who served for almost a decade as a district and circuit judge.  Her nomination was endorsed by top legal experts across the political spectrum, as well as our country’s leading law enforcement organizations.  In her career, she has been confirmed four times by the U.S. Senate with bipartisan support.

She is the daughter of educators and the niece of a police chief—and she too has devoted her life to public service.

She is also the embodiment of hard work, grace, and perseverance.

Justice Jackson’s wisdom and experience, will make all of us proud for so many years to come.

Like I said after her confirmation, Justice Jackson’s ascension to the highest court in the land makes the sun shine on so many of us in a new way.

Justice Jackson succeeds another extraordinarily brilliant jurist who has also devoted their life to their country, including in the U.S. Army as a teenager and on the Watergate Committee  – Justice Steven Breyer. Justice Breyer’s integrity and his commitment to ensuring our nation’s laws worked for the people have made him beloved by his colleagues and deeply respected across our country. I thank him again for his many years of exemplary service. 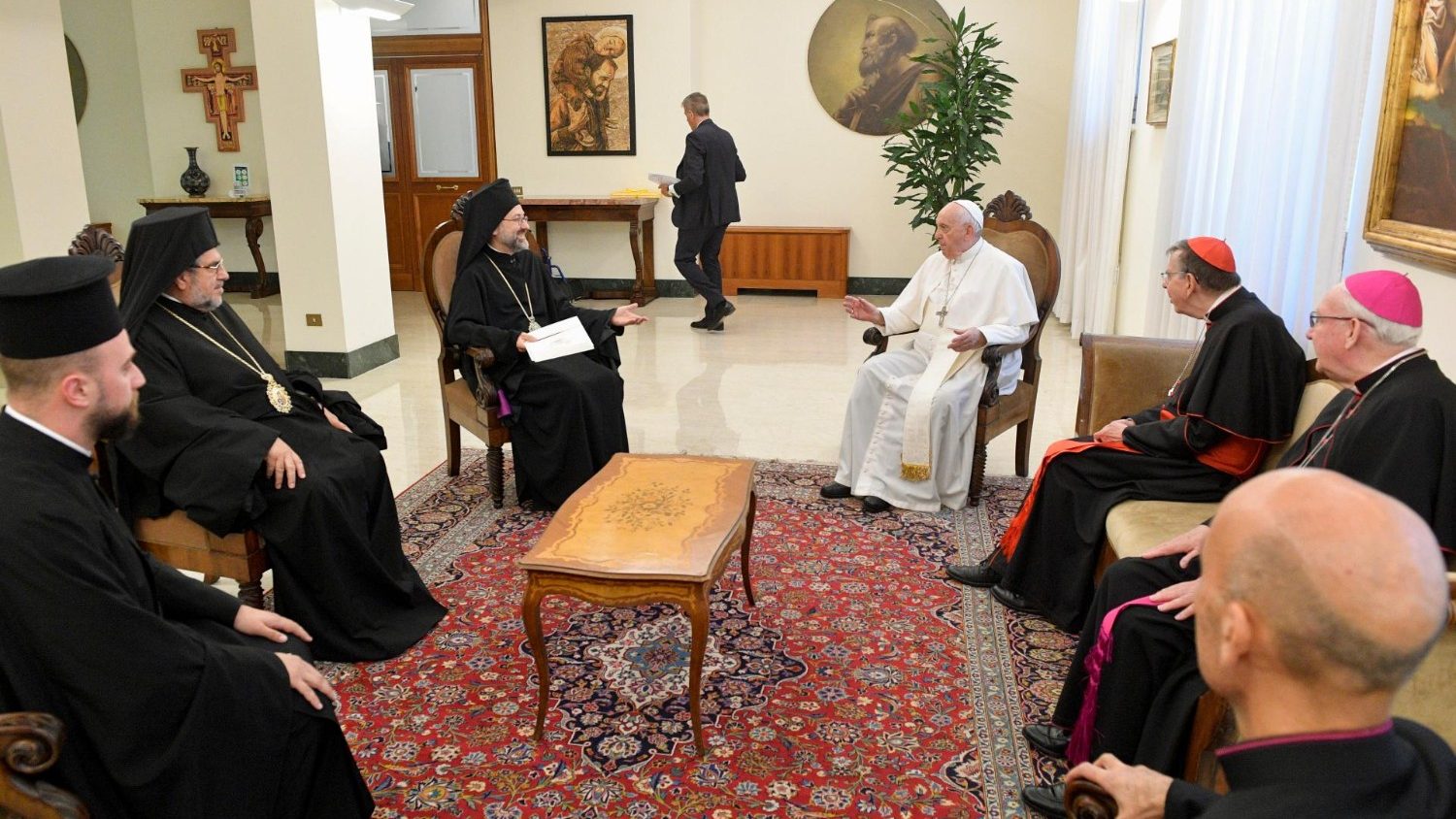