Former President Olusegun Obasanjo has disclosed that amid the growing insecurity in the country, the creation of state police would be a better option than community policing.
Obasanjo made this disclosure when the leadership of the National Association of Ex-local government chairmen in Nigeria paid him a courtesy visit in Abeokuta on Wednesday.


A statement by his Special Assistant on Media, Kehinde Akinyemi hinted the visit was led by the pioneer National chairman, Hon. Albert Asipa.
Obasanjo, who commended the initiative behind the formation of the body, said that the development clearly showed that some local chairmen in the country were better than even the top elected leaders.
The former President while responding to one of the speakers, Chinwe Monu-Olarewaju’s submission on creation of community police to curb the wave of insecurity quipped that the idea needed to be changed.
“Our situation in Nigeria concerns everyone, particularly, the case of terrorism. The case has got over the issue of community police. It is now State police. It is from that State Police that we can now be talking about community police,” he said.
He also spoke on the need to strengthen the traditional system and the local government administration, “which I prepared during the popular Murtala/Obasanjo administration, because I believe that there is need to enable that tier of government to work truly as a local governmen. They have their own Executive, Judiciary and Legislature.
“They were working and they were very visible, building and managing roads, looking into education, health, local administration, agriculture, but they were all gone,” Obasanjo said.
He said that the experience the former chairmen had in local government administration was enough to aspire for higher posts, stressing that some of them have the competence, ability and integrity to get to these posts.
Obasanjo, who was presented with a letter of a life patron, assured that he would look into their request, assuring further that he would be available on request for their needs at all times.
Ashipa had earlier told the former President why they decided to come together in all the 774 local governments in the country, declaring, “we can also contribute to the economy and political developments of the country.
“And realising your position as father of local government in Nigeria, we need you to actualise our goals, hence this all important visit. And to come and say happy 85th birthday celebrations.” 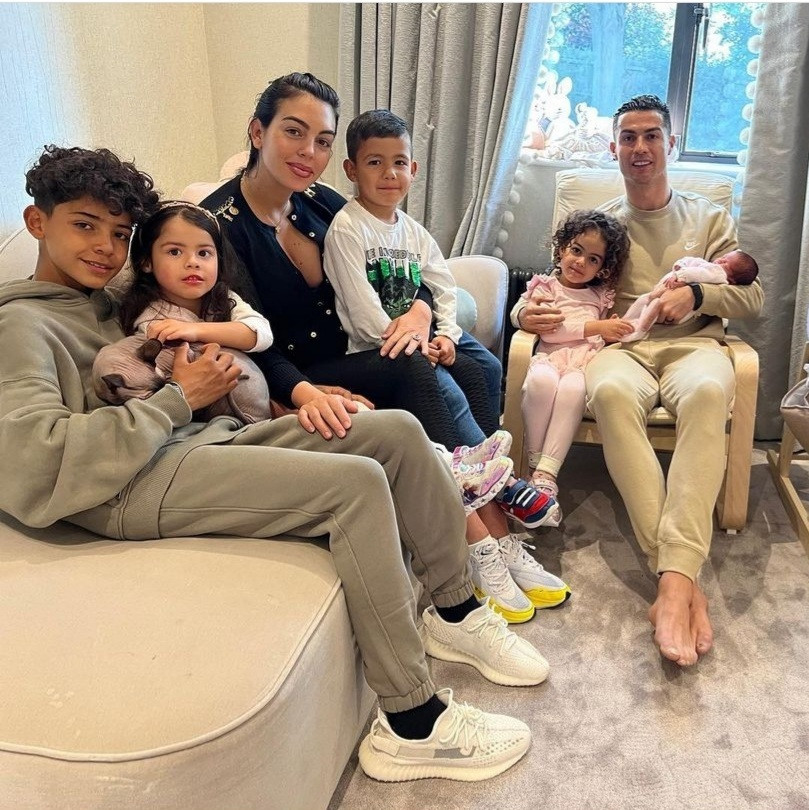