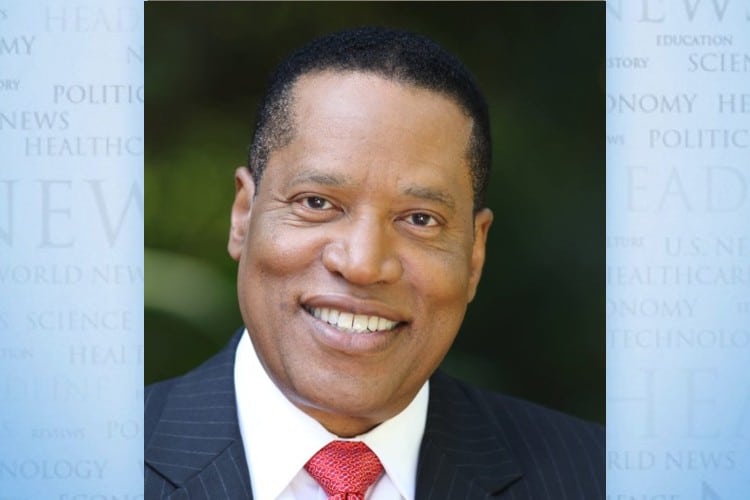 The richest man in the world, Elon Musk, recently purchased a 9% stake in Twitter, the social media platform that permanently banned former President Donald Trump and that conservatives accuse of suppressing their content.

Musk’s purchase made him Twitter’s largest shareholder, and he vowed to take it over, possibly to turn it into a private company. Its CEO vowed to fight the effort, and one of its largest shareholders, a Saudi Arabian prince who owns 95% of Saudi’s Kingdom Holding Company, issued a statement rejecting Musk’s offer as inadequate.

Conservative pundit Derek Hunter said: “Media outlets are applauding Saudi Arabia’s government, a stakeholder in Twitter, for objecting to Elon Musk’s offer. After years of attacking Saudi Arabia for the murder of Jamal Khashoggi … and a history of homophobia (try being gay there), they’re now heroes to the left.”

Much of the left-wing media salutes the effort to stave off Musk. Consider this Orwellian exchange between MSNBC host Rev. Al “no justice, no peace” Sharpton and Democratic strategist Danielle Moodie:

Sharpton: “Are you concerned that what Musk is trying to do is to open up the platform for more misinformation about topics such as COVID-19 and the 2020 election? And perhaps even allow former President Trump to get his account back?”

Moodie: “I’m going to be honest, Elon Musk is a danger to Twitter and to freedom of speech.”

And, Democrats being Democrats, out came the race card. Former Bill Clinton secretary of labor and professor at U. C. Berkeley Robert Reich tweeted: “So let me get this straight: Elon Musk claims to want to save humanity by creating a space colony, but doesn’t want workers to join a union and has reportedly created a racist workplace?”

Before Parag Agrawal became the CEO of Twitter, the then-company senior executive said that Twitter’s “role is not to be bound by the First Amendment” and that he wanted its content to be “reflective of things that we believe lead to a healthier public conversation.” He added that Twitter would “focus less on thinking about free speech” because “speech is easy on the internet. Most people can speak. Where our role is particularly emphasized is who can be heard.”

In other words, it’s not only what one says, but who is saying it.

So, the anti-white, antisemitic Louis Farrakhan of the Nation of Islam, who in 2018 said “(Jews are) the mother and father of apartheid,” has a Twitter account.

MSNBC’s Joy Reid, in her blog, wrote “(anti-gay attitudes are due to) concerns that adult gay men tend to be attracted to very young, post-pubescent types, bringing them ‘into the lifestyle’ in a way that many people consider to be immoral.” She also questioned who attacked America on 9/11: “The fundamental question is: do you believe the official… 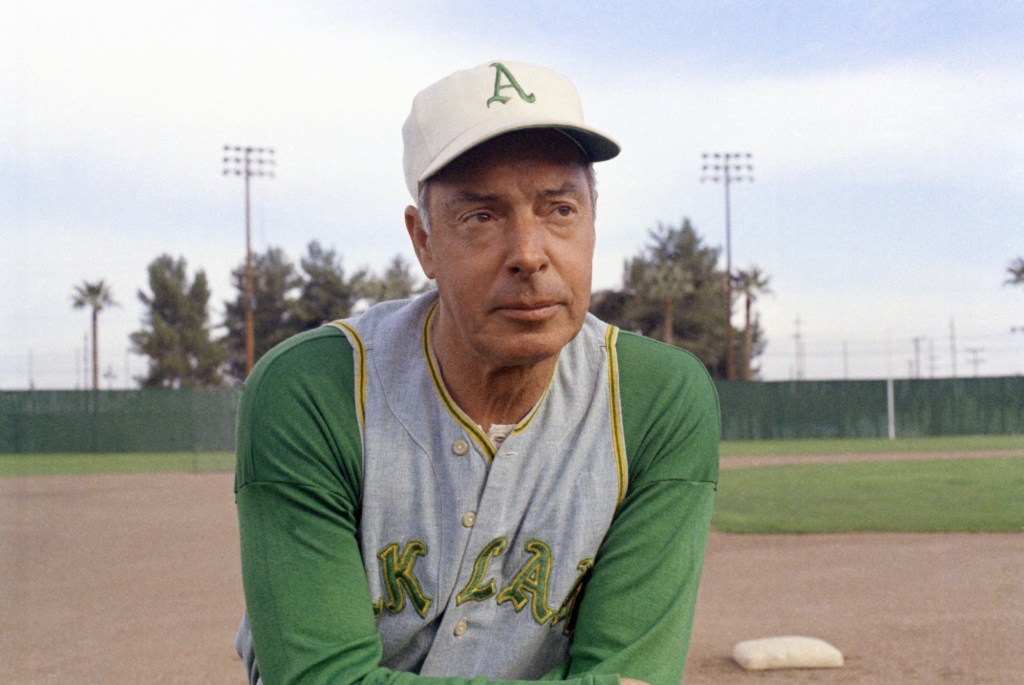 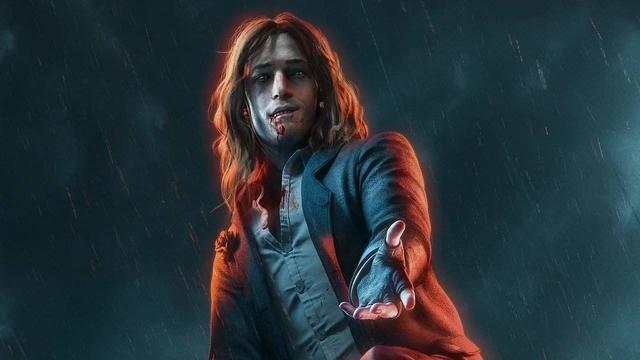