JUBA – The SSPDF Commander in Nasir County of Upper Nile State has denied allegations of torture labeled against him by the commissioner.

In response, Major General Nhial Batoang says none of the accusations is true.

He, however, admitted to detaining a youth leader accused of mobilizing armed elements to attack the SSPDF base in Malual-Gahoth.

“This man [Nassir Commissioner] wants to provoke a situation which we don’t know. The one whom he said has been tortured, has not been tortured, the young man is with me and safe,” Maj. Gen. Nhial told Eye Radio on Saturday.

“I spoke to those of CTSAM-VM who have been informed to come here and see what happened,

“This young man was the one who mobilized youngmen to attack friendly forces in Malual-Gahoth. He cannot return to Nasir town when he know Nasir is an area controlled by the SSPDF,

“If you go and attack friendly troops, will you come to their area again or will you go somewhere else? Automatically you will be asked by the security.”

General Nhial also says his forces were never involved in the alleged looting of the WFP store, adding that he only deployed forces to guard the food meant for civilians.

“They didn’t take anything; those soldiers went to protect the civilian’s ration. Because there was information that people might rob the warehouses.

“You can even ask the WFP or ICRC if there is any case like this or not. This is someone who wanted to provoke the situation,

“The commissioner does not understand he is the one who is in charge of Nasir County who represents the National Unity Government. He is acting as an IO leader,

“This man [commissioner] just wants to provoke a situation which we don’t know.”

In recent months, the southern parts of Upper Nile State have seen military clashes that observers have described as a threat to the permanent ceasefire. 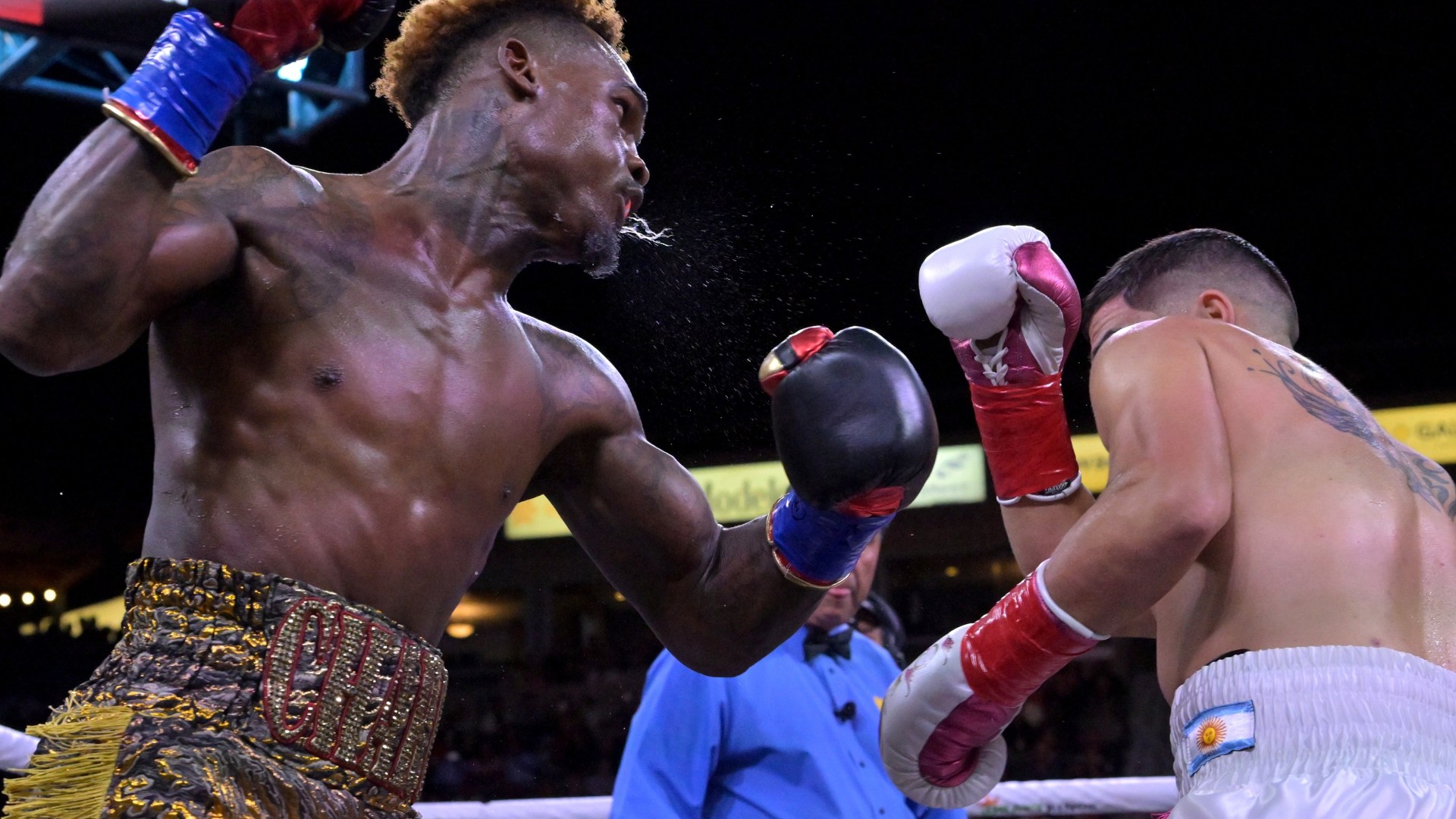