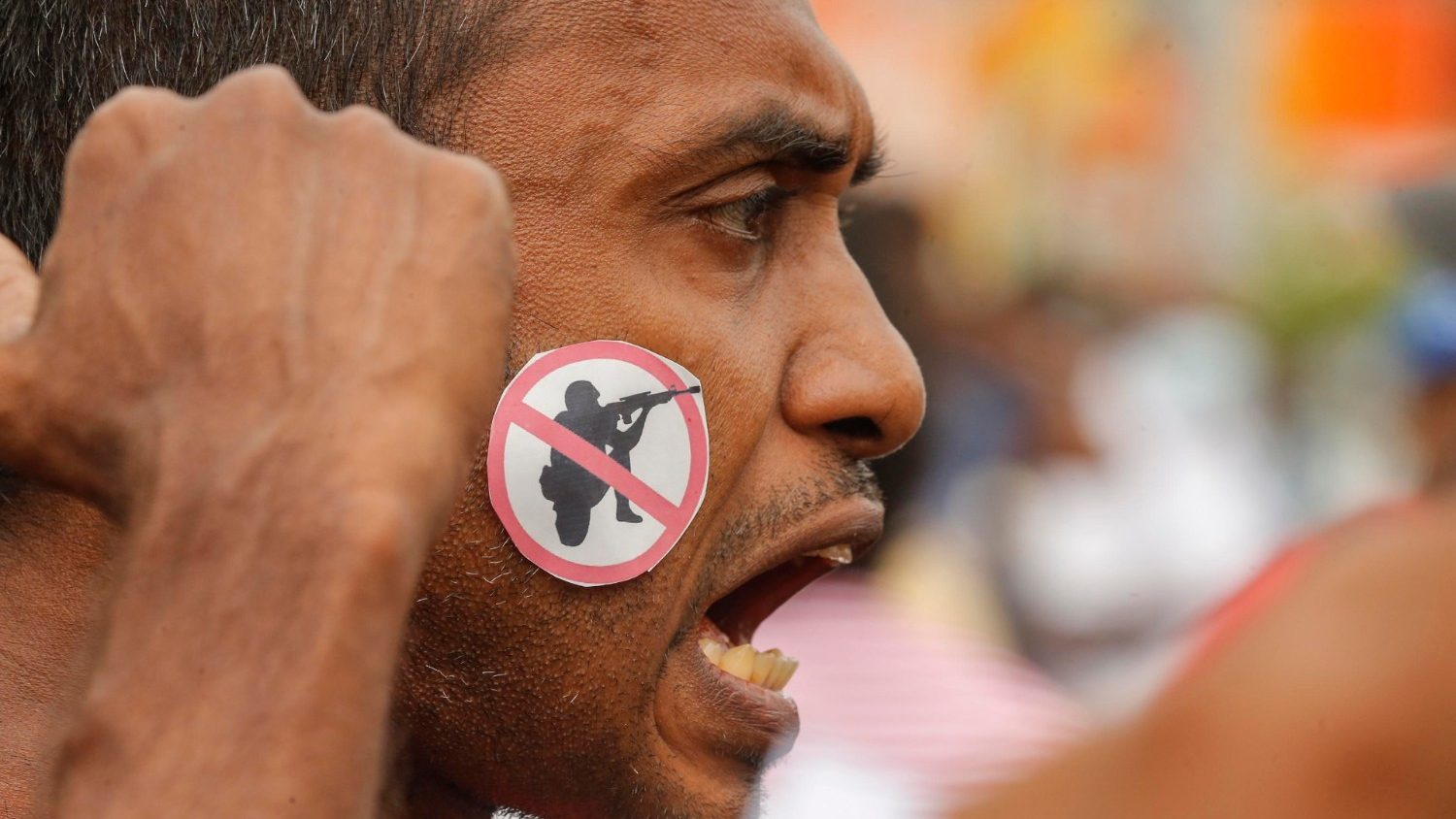 Cardinal Malcolm Ranjith of Sri Lanka appeals to the interntional community to open an inquiry into the country’s newly formed government after armed policemen and soldiers “attacked” peaceful protesters, less than 24 hours after the new president was sworn in.

In a heartfelt address to the people of Sri Lanka and the international community, Cardinal Malcolm Ranjith, Archbishop of Colombo, condemned Friday morning’s attack on the “beloved” citizens of Sri Lanka, in which security forces raided the main anti-government protest camp in the capital.

The Cardinal explains that the unarmed youth, even after having announced that they were preparing to leave the site, were attacked by an “unprovoked” group of policemen and army soldiers.

Some were injured and others were arrested, noted the Cardinal, stressing his desire to “completely condemn this high-handed action of the president”.

President Ranil Wickremesinghe had been in power for less than 24 hours at the time of the attack, winning 134 votes in parliament, after former prime minister Gotabaya Rajapaksa was ousted.

“This is very sad”, stated the Cardinal, “because the president became president only on the vote of the parliamentarians, and because he came saying that he would protect the constitution”. Instead, continued the cardinal, “he has acted against the basic right of the people to protest, which is a democratic right, which was exercised non violently by the youth”.

The president’s attack on this youth is completely contradictory to what he publicly announced and to what his duty as president of the country is, continued the Cardinal.

He added that the parliament does not represent the majority of the people and that the president is trying to “dictate terms and force himself on the people with the use of thuggery and oppression is unacceptable”.

Responsibility for any consequences

“We hold the president responsible”, continued the Cardinal, “for any future disaster that might come as a result of his actions”.

Cardinal Ranjith then went to note that amongst those injured during Friday’s attack were members of both local and foreign media. He went on to condemn these attacks, too, and “, especially on those who came from overseas”, warning of the discredit Sri Lanka will receive as a result of one person’s actions.

He then turned his focus to the suffering people of the nation, who with unemployment and a lack of basic necessities to live with dignity protested this reality, peacefully, and demanded change, only to be attacked.

“It is the responsibility of the President to look into this attack”, stated the Cardinal, demanding that an inquiry be opened and that those guilty be held responsible.

Turning then to the international community, Cardinal Ranjith asked that should the government fail to open an inquiry, members of human rights organisations do so instead. “To attack the very same people whose protests lead to this change is like kicking the ladder after one reaches the top”, concluded the cardinal, adding “we wish to condemn that very firmly and call upon him not to act in that high-handed fashion hereafter”. 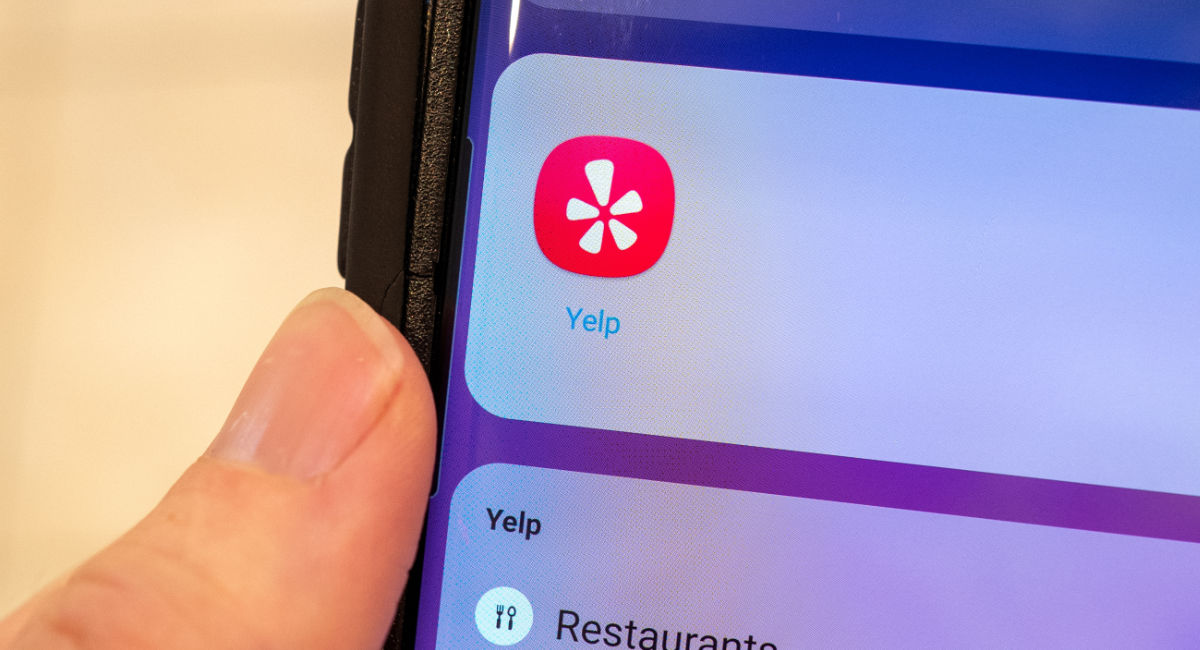