South Korean model-actress Jung Ho-yeon has spoken out about being nominated at the upcoming 2022 Screen Actors Guild (SAG) Awards.

Earlier today (January 13), the model-turned-actress was nominated for the Outstanding Performance By A Female Actor In A Drama Series at the forthcoming 2022 SAG Awards for her performance as Kang Sae-byeok in Squid Game. The annual awards ceremony is scheduled to take place on February 27.

Shortly after the announcement, Jung took to Instagram to express her disbelief and gratitude over the fact that she had been nominated. “I was truly taken by surprise that I was nominated,” she wrote.

Jung then spoke about how she excited just to be nominated alongside a number of veteran Hollywood mainstays. “I’m just happy knowing that my photo is going to appear alongside that of [fellow nominees] Jennifer Aniston, Reese Witherspoon, Elisabeth Moss and Sarah Snook,” she added.

“I am truly excited for the best ensemble nomination, which has made all of our team’s time spent together on Squid Game even more valuable,” she wrote. “Working on this series, and acting for the first time, I thought about how creating something ‘together’ and ‘as an ensemble’ just might be the true value of our society.”

The actress also sent love to the stunt team of Squid Game, calling them the “best stunt team ever” and noting that they “made sure all of us were safe on the set”.

Earlier this month, actor O Yeong-su, who played Player 001 in the hit series, became the first-ever South Korean to win a Golden Globe. The cast members of Squid Game have since congratulated the actor for his historic win at the 79th Golden Globe Awards. 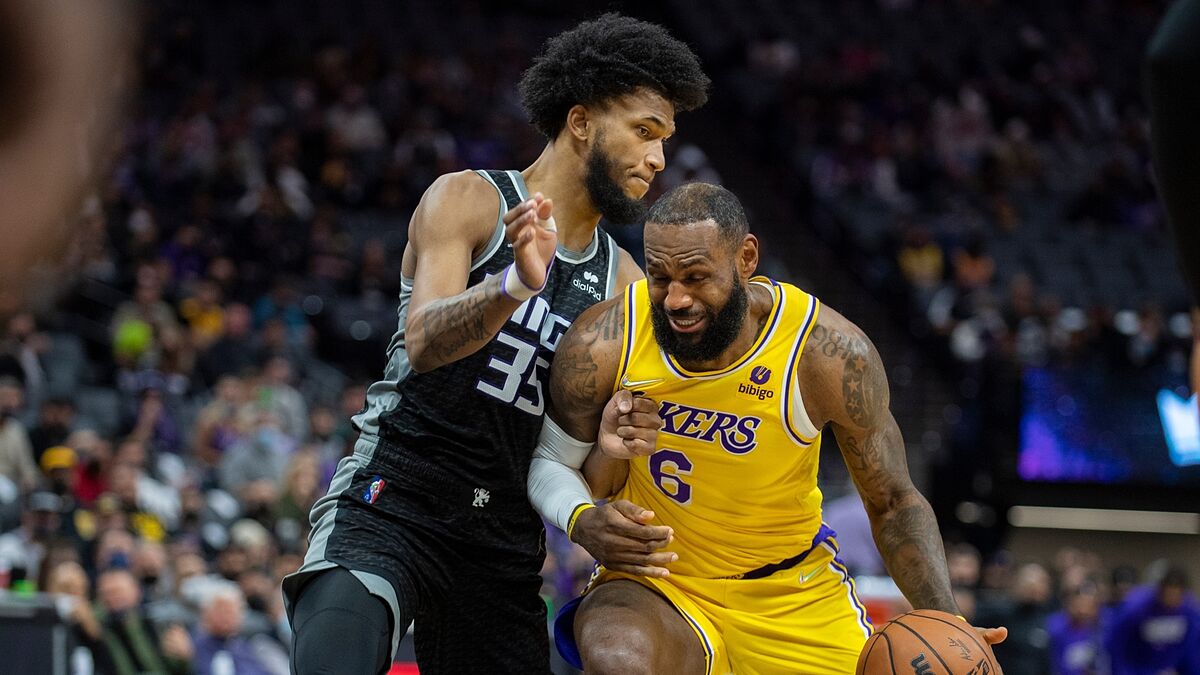