Rep. Ayanna Pressley (D-MA), a member of the so-called “Squad,” continues to push for Americans to be at least 21 years old to buy a gun while advocating for the legal voting age to be lowered to 16.

During an appearance on Boston Public Radio on June 1, Pressley dismissed her colleagues across the aisle who have pushed back on new gun control proposals, suggesting that measures like raising the age to buy a gun, banning “assault weapons,” and red flag laws are not up for debate, Boston.com reported.

“The goal is not bipartisanship. The goal is justice,” Pressley said. “The goal is impact. The goal is saving lives. And I think, I don’t know how much should I be willing to compromise when we’re talking about our children, our elders, our educators.”

“As far as the GOP is concerned, I mean, it just seems that Senate Republicans have really contempt for the American people — on everything,” Pressley said. “They just have shown us that time and time again.

“And so it’s time for my colleagues across the aisle to grow a spine. Stand up to this gun lobby and join us in making these long overdue changes to our gun laws to help prevent these tragedies from happening over and over again,” she continued. “We can’t continue to do nothing in the face of these massacres. This is about saving lives.”

For years, Pressley has also been an outspoken proponent of lowering the legal voting age to 16 years old. She has not yet explained why she thinks a 16-year-old is mature enough to vote, but a 20-year-old is not mature enough to exercise his or her Second Amendment rights, Fox News reported.

Last year, Pressley pushed for the House Democrats’ voting legislation to include an amendment that would drop the voting age to 16, arguing, “A 16-year-old in 2021 possesses a wisdom and a maturity that comes from 2021 challenges, 2021 hardships, and 2021 threats. Now is the time for us to demonstrate the courage that matches the challenges of the modern-day 16- and 17-year-old.”

Pressley’s Democrat colleague Rep. Jerry Nadler (D-NY) faced similar questions over his support for raising the age to buy a gun. Earlier this month, Nadler, chairman of the House Judiciary Committee, argued that 18-year-olds “whose brains aren’t fully formed” should not be allowed to own a gun.

In response, Kentucky GOP Rep. Thomas Massie asked Nadler if he would be willing to co-sponsor a bill to raise the draft age to 21, to which Nadler replied, “No.”

“But the chairman feels that their brains aren’t fully formed at 18, 19, and 20?” Massie pressed.

“The research does indicate that,” Nadler responded. “But the selective service needs – I mean, if the country needs people [to fight in war] it needs people.” 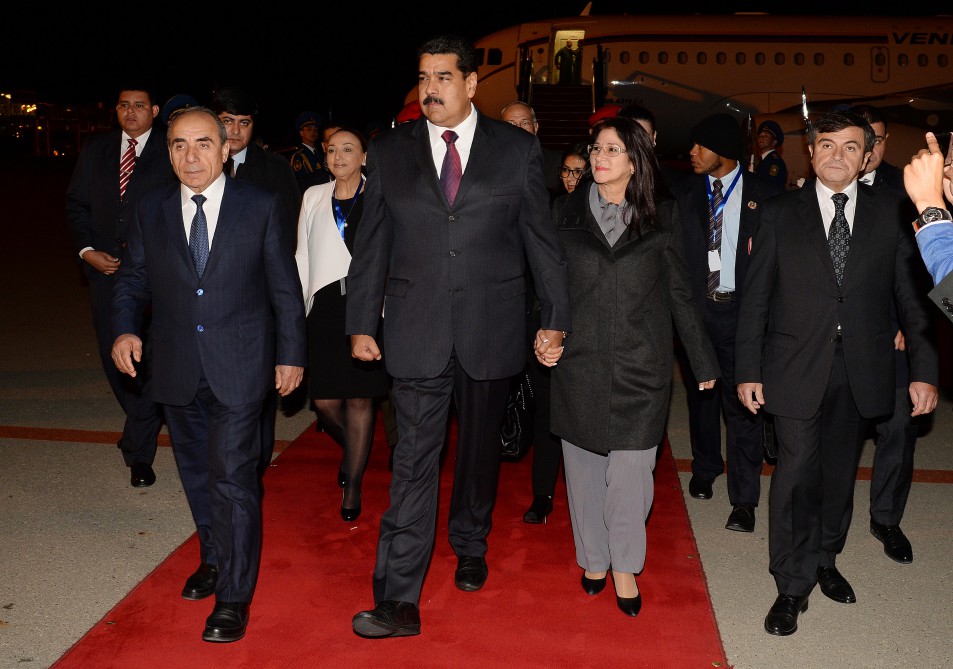 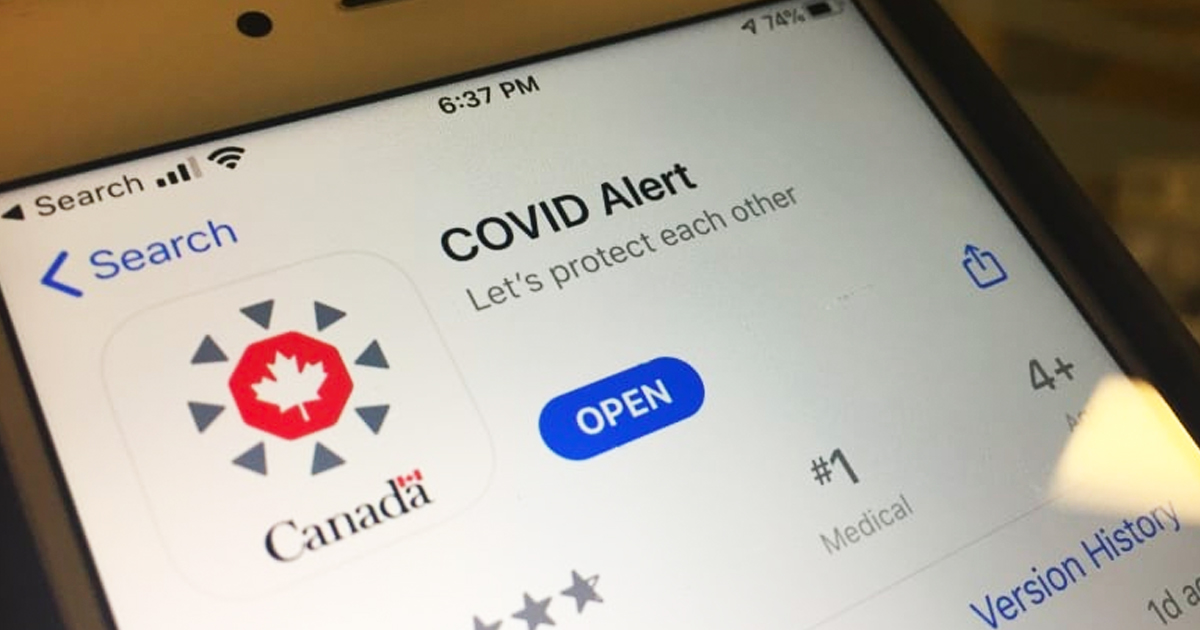