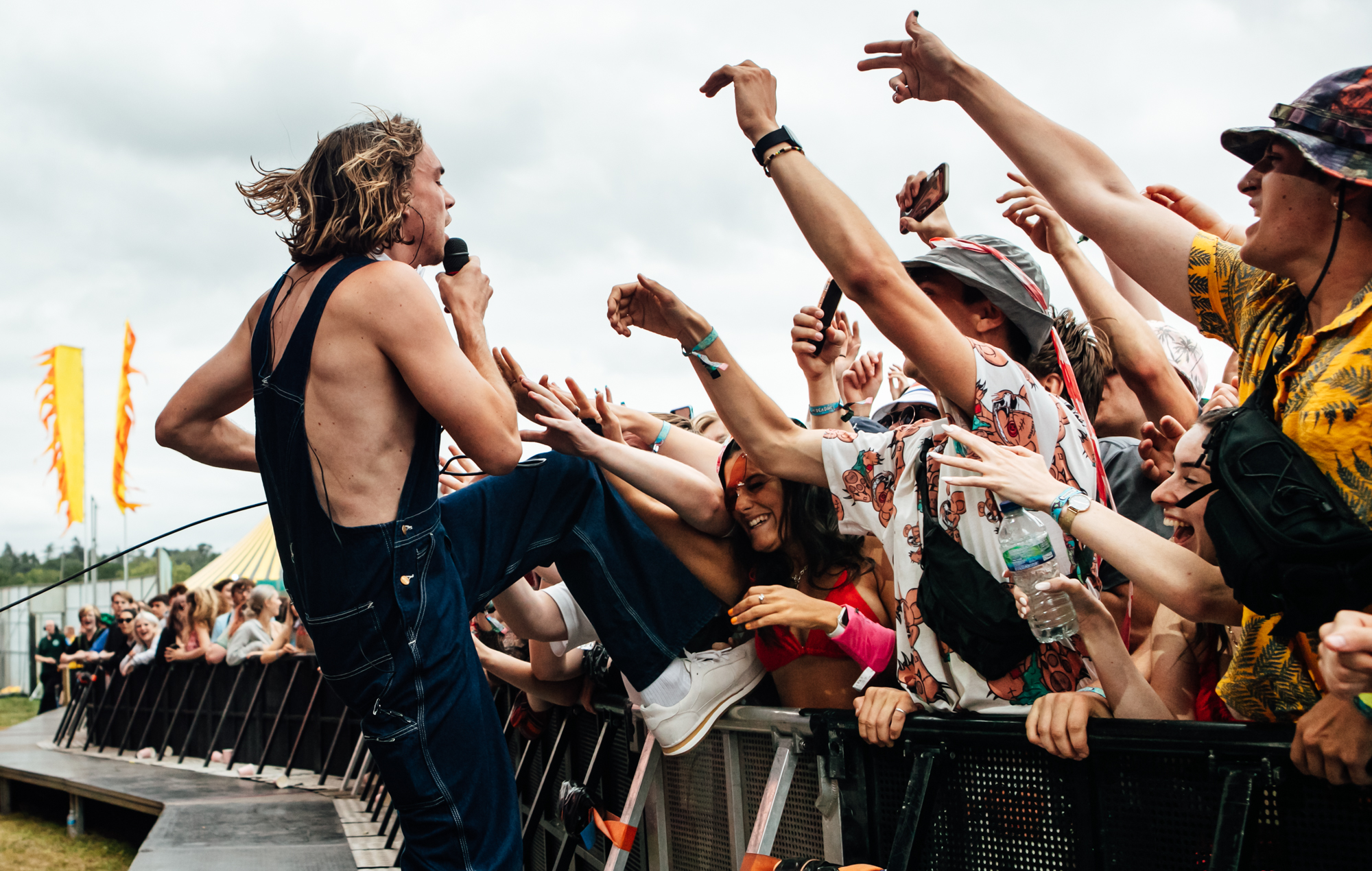 Sports Team have postponed their US tour as they delay the release of second album ‘Gulp!’.

The record was originally scheduled for release July 22 before being pushed back to August 26 due to “production issues”.

It’s now been confirmed that the follow-up to ‘Deep Down Happy‘ will be released September 23, with both their upcoming US headline tour and a string of record store appearances also postponed.

Taking to Instagram, Sports Team wrote: “Hey pals, bit of chaos for you. Album is moving to 23rd September.. So…that means the in-store dates are gonna move. Venues will get in touch about the new dates or refunds if you can’t make them. US tour is going to move too, probably to 2023. A long way from ideal but sadly there’s not much we can do about it with vinyl delays. Can’t wait for you to hear these tracks, sorry to anyone that’s had to change plans, stick with it.”

Sports Team were set to play a string of UK record shows in August, before heading to North America in September. Rescheduled dates are yet to be announced. Their upcoming UK and European headline tour remains unaffected though.

‘Gulp!’ was announced back in March and so far, Sports Team have released three tracks from the record – ‘R Entertainment’, ‘The Game’ and ‘Cool It Kid’. The band are set to release new single ‘The Drop’ on Wednesday (August 3) with vocalist Alex Rice describing it as “one of our best”.

Talking to NME about what the band want to achieve with ‘Gulp!’, Rice said: “Just big live shows. I feel like COVID really knocked back live music, and it’s the most important thing in the world; it sounds cliche to say it, but live music is where people draw their community from. It is really important that people can go out to shows: it’s about trying not to make it too expensive so that young people can afford [tickets]. I don’t care about chart positions, radio play or what some journalist at The Times says about us. I just want to see people in a room.”

It comes after Sports Team told NME that their second album ​”sounds joyful.” 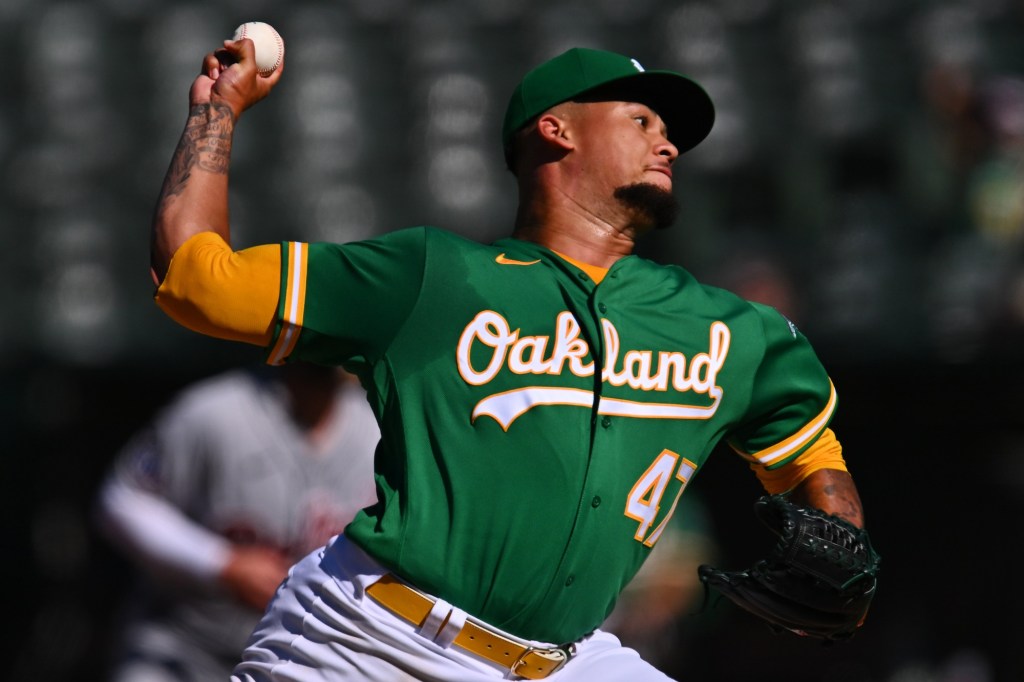