In a statement on June 10, Jonglei state information minister John Samuel Manyuon claimed that SPLA-IO commander General Simon Diang Duoth mobilized Gawaar youth in the attack that allegedly resulted in the killing of 13 innocent civilians and looting of 2000 herds of cattle from Nyirol County.

“This unfortunate and barbaric attack was being instigated and masterminded by SPLA-IO Gen. Simon Diang Duoth who stationed himself in Mogok and have not been cooperating with the Commissioner of Ayod County over what is reported to be on the issue of the County resources,” Minister Samuel said.

“The General has recruited these youth to cause havocs and conflict between Gawaar and Lou Nuer which the State Government of Jonglei will not allow,” he added.

In reaction, the SPLA-IO spokesman Col. Lam Paul Gabriel said his group is dismayed by the accusation of the Jonglei state government and said the claims are politically motivated and baseless that lacks facts on the ground, saying the violence in Jonglei is a usual phenomenon that need to be addressed from the national government.

“The SPLA-IO read with dismay the press release of Hon. John Samuel Manyuon; the Minister of Information of Jonglei State dated 10/06/2022. In the Release, the Minister without prove accused the SPLA-IO and Gen. Simon Diang Duoth in particular to have instigated and masterminded the communal violence that took place in pultruk, Nyirol County,” Lam said in a statement.

“This accusation is not only politically motivated but also baseless and clearly lacks facts from the ground. The violence that happened in Pultruk is purely inter-communal which is a national concern and a common phenomenon in Jonglei State that needs a national approach rather than pointing fingers at the SPLA-IO for political gain,” he added.

While expressing his group’s commitment to the implementation of the revitalized peace agreement, Lam called on peace monitors to investigate the use of ‘baseless’ accusations against the SPLA-IO and bring those responsible to book.

“The SPLA-IO calls upon the CTSAMVM and the JDB to investigate this accusation against the SPLA-IO and bring those responsible to books,” he said.

“The SPLA-IO remains committed to the Implementation of Transitional Security Arrangement,” he added. 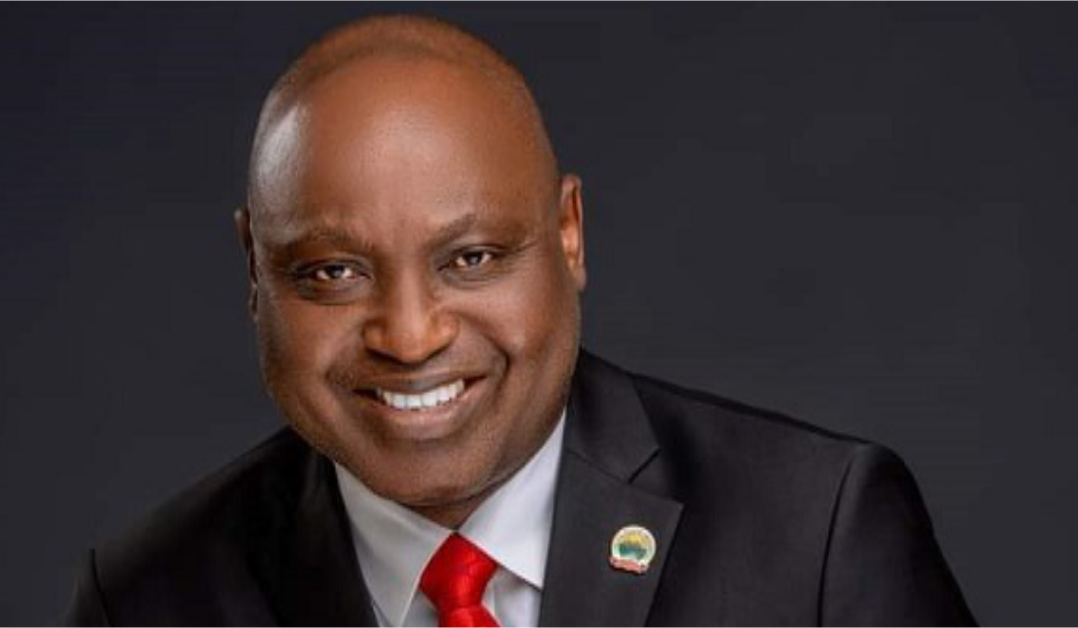 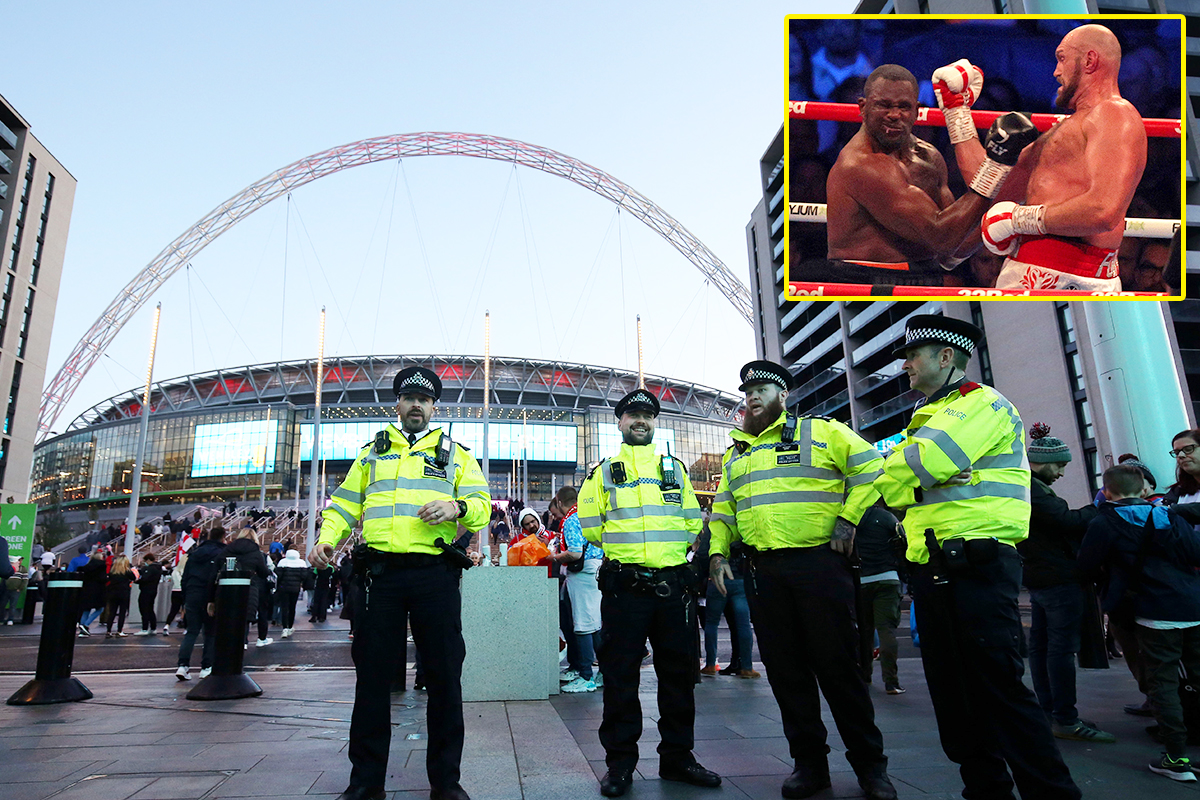