Southwest CEO backs down, will not fire employees who refuse to get vaxxed

Chalk this up as a major victory for personal autonomy and liberty! Even while refusing to admit that resistance to vaccination had anything to do with the massive disruption to operations that occurred last weekend, Gary Kelly, CEO of Southwest Airlines, backed off from earlier policy and announced that employees who refuse to receive COVID gene therapy “vaccines” will not be terminated.

During an interview with ABC News Tuesday, Gary Kelly, the CEO of Southwest Airlines, stated that no employees will be fired over the company’s vaccine mandate. However, the airline announced on October 4 that all 56,000 U.S. Southwest employees needed to get vaccinated against COVID-19 by November 24, or face termination.

The CEO also told ABC’s George Stephanopoulos that there was “no evidence” that any type of demonstration against the mandate had contributed to the massive service disruptions over the holiday weekend. Over 2,000 Southwest flights were cancelled, leaving tens of thousands of passengers stranded.

Technically speaking, Kelly is correct: there is no evidence because even if pilots (and other employees) were calling in sick or using vacation time, or refusing overtime, they would not say so — i.e., provide “evidence” — because doing so would amount to a confession of violating the law with an illegal work stoppage. So, yes, there is no evidence, but Kelly’s reversal of policy, backing away from termination for failure to vax, is hard to explain otherwise. And it is a major reversal:

The CEO told employees last week that the airline had no choice but to comply with the regime’s vaccine mandate.

“Southwest Airlines is a federal contractor and we have no viable choice but to comply with the U.S. government mandate for employees to be vaccinated, and — like other airlines — we’re taking steps to comply,” Kelly said.

As Debra Heine points out, Southwest and every other private employer has an out:

An executive order was issued last month requiring all federal employees to get vaccinated, but no executive order, or federal regulation has yet been issued for private companies. Joe Biden on September 9 unveiled his draconian plan to force all private businesses with more than 100 employees to make their workers get inoculated with the experimental COVID vaccines, or face weekly testing. A month later, no official guidance on the alleged mandate has been issued by the White House, the Occupational Safety and Health Administration (OSHA), or the Department of Labor.

Here is a three-plus-minute video of the interview:

Kelly’s recitation of aggravating factors causing the cancellation is correct. Keeping a tightly scheduled airline (Southwest has very quick “turnaround times” — the time between landing and taking off for the next flight) running smoothly is a challenge at all times. On a holiday weekend with heavy travel, it is all the more intricate. But for that very reason, employees not showing up, or refusing overtime, or otherwise giving less than 100% can have a cascading effect on operations. That is what happened to Southwest (but not to its competitors) last weekend.

Hundreds of employees have been fired at United Airlines, and countless more people at other companies have lost their livelihoods, and in many cases their health insurance and unemployment benefits, for refusing to submit to having their bodies injected with a gene-altering substance that has not undergone the years of testing normally required to understand the long-term side-effects.

As labor shortages bedevil the airline industry and many other sectors, especially in transportation, companies that respect liberty, as Southwest now does, have the opportunity to recruit skilled and experienced employees whose former bosses caved in to the intimidation that the Biden regime blustered about.

A federal judge in New York granted a preliminary injunction Tuesday in favor of 17 health care workers applying for religious exemptions to the state’s COVID-19 mandate.

“The question presented by this case is not whether plaintiffs and other individuals are entitled to a religious exemption from the State’s workplace vaccination requirement,” Hurd wrote.

“Instead, the question is whether the State’s summary imposition of [the mandate] conflicts with plaintiffs’ and other individuals’ federally protected right to seek a religious accommodation from their individual employers,” he continued, adding, “The answer to this question is clearly yes.”

Needless to say, this ruling will be appealed, and no doubt other federal judges will issue conflicting rulings, meaning that ultimately, the Supreme Court must decide the issue. But that normally takes years. In the meantime, people will lose their jobs or submit to unwanted medications unless more restraining orders are issued and stand up on appeal.

The above article (Southwest CEO backs down, will not fire employees who refuse to get vaxxed) is republished here under “Fair Use” (see the TLB disclaimer below article) with attribution to the articles author Thomas Lifson and website americanthinker.com.

TLB Project recommends that you visit the American Thinker website for more great articles and information. 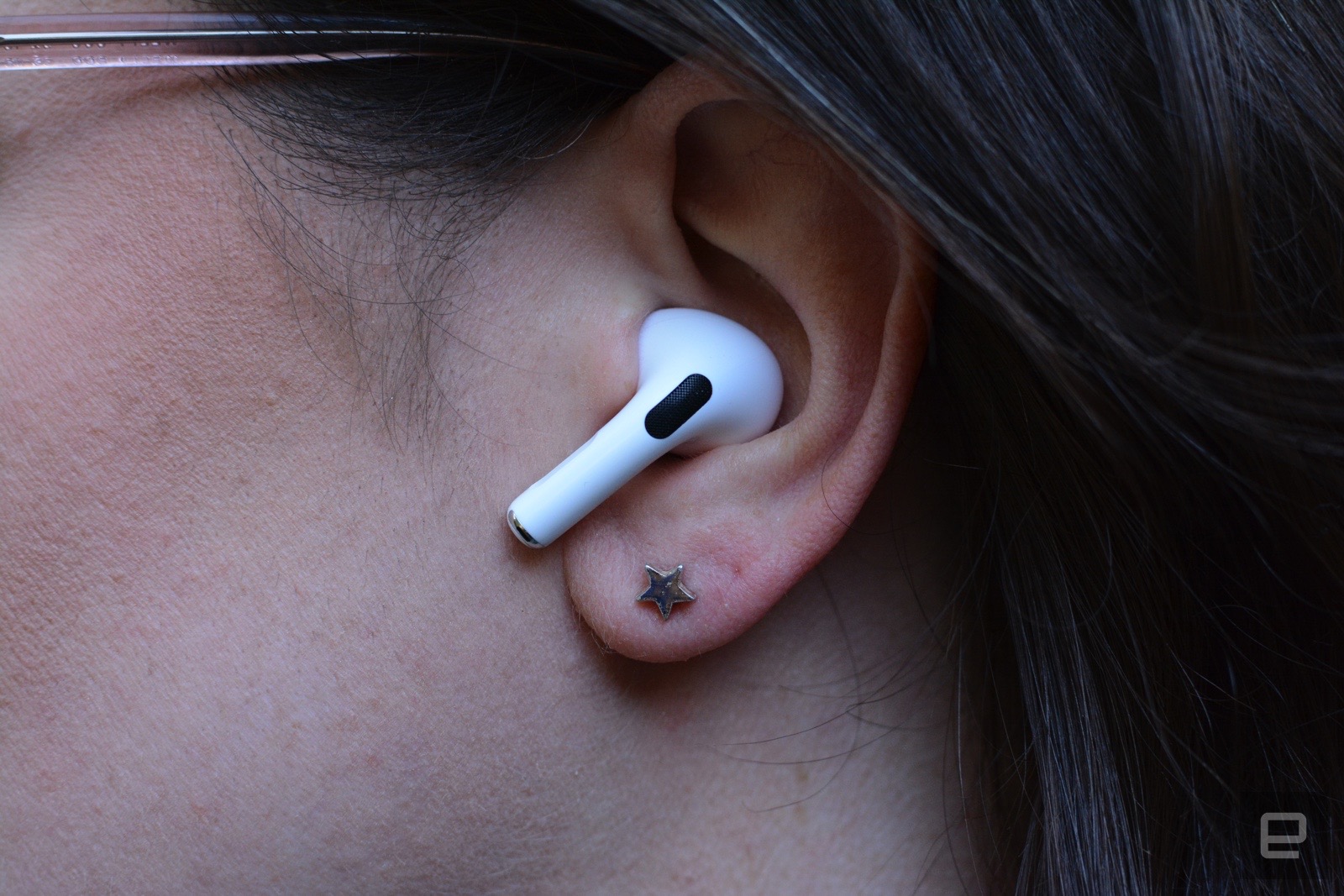