JUBA – South Sudan plans to use Djibouti Port as an import route for goods from the international markets.

“We are in talks with Djibouti authorities so that we can connect Djibouti, Ethiopia, and South Sudan so that we can be able to use Djibouti port through Ethiopia,” Lukak said during a networking business seminar for Ethiopian traders organized by the embassy in Juba on Thursday.

Lukak said it will be easier and cheaper to import goods through Djibouti port.

“Djibouti is near to South Sudan compared to Mombasa Port in Kenya and the government of Djibouti is willing to strengthen trade ties with South Sudan and Ethiopia,”

Lukak called upon the government of Djibouti, Ethiopia, and South Sudan to build roads linking these countries to ease the transportation of goods.

“We want roads linking Djibouti to Ethiopia and South Sudan to be so that we will be able to use Djibouti port to reduce dependence on Kenya’s Mombasa.”

“We would like the government of both countries to strengthen their bilateral ties and to provide access to South Sudan to use Port of Djibouti to export goods and other essential commodities.”

South Sudan receives much of its imports from the port of Mombasa in Kenya through Uganda.

Traders’ businesses have long complained of losses caused by the congestion-plagued port. 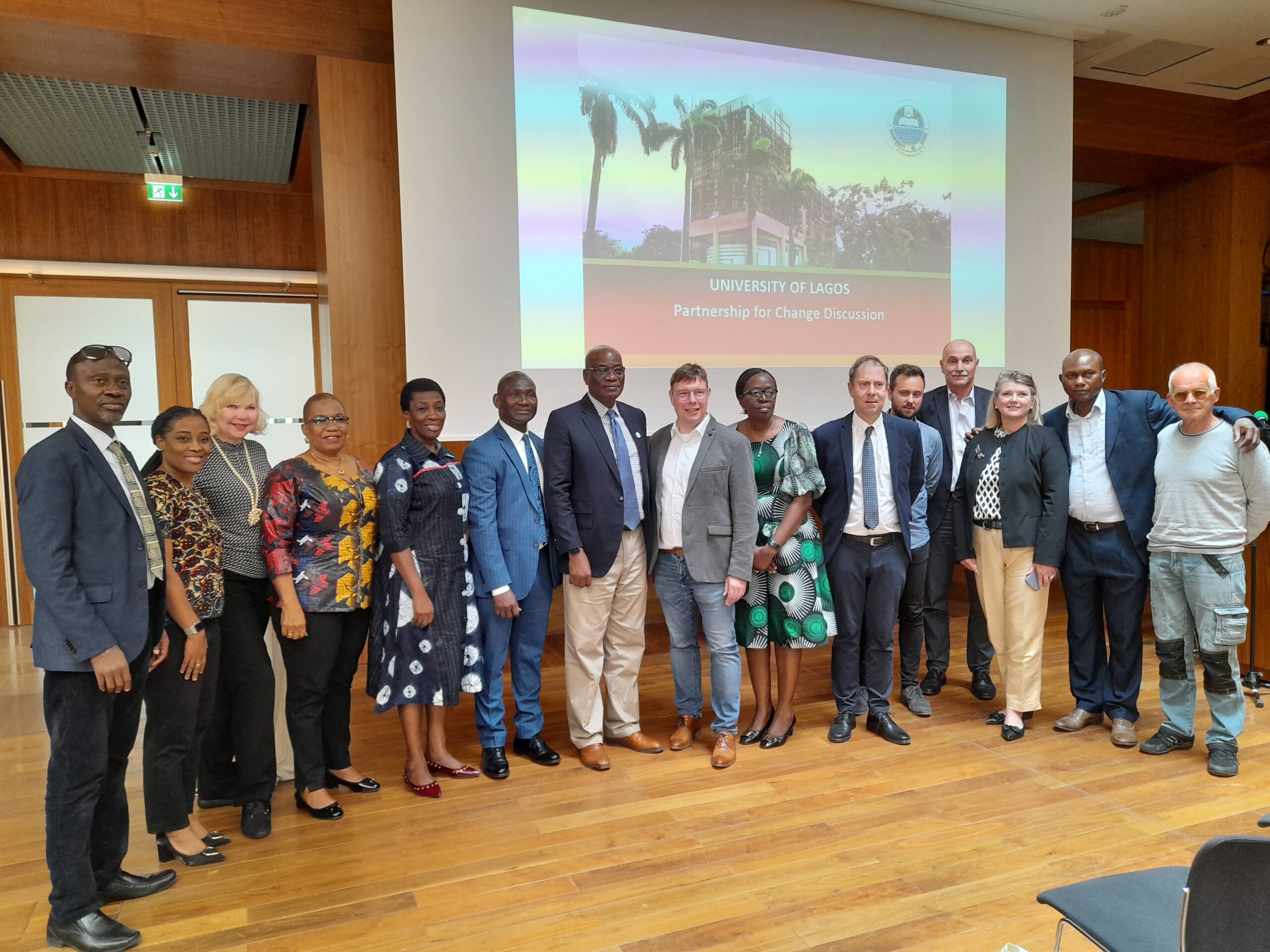 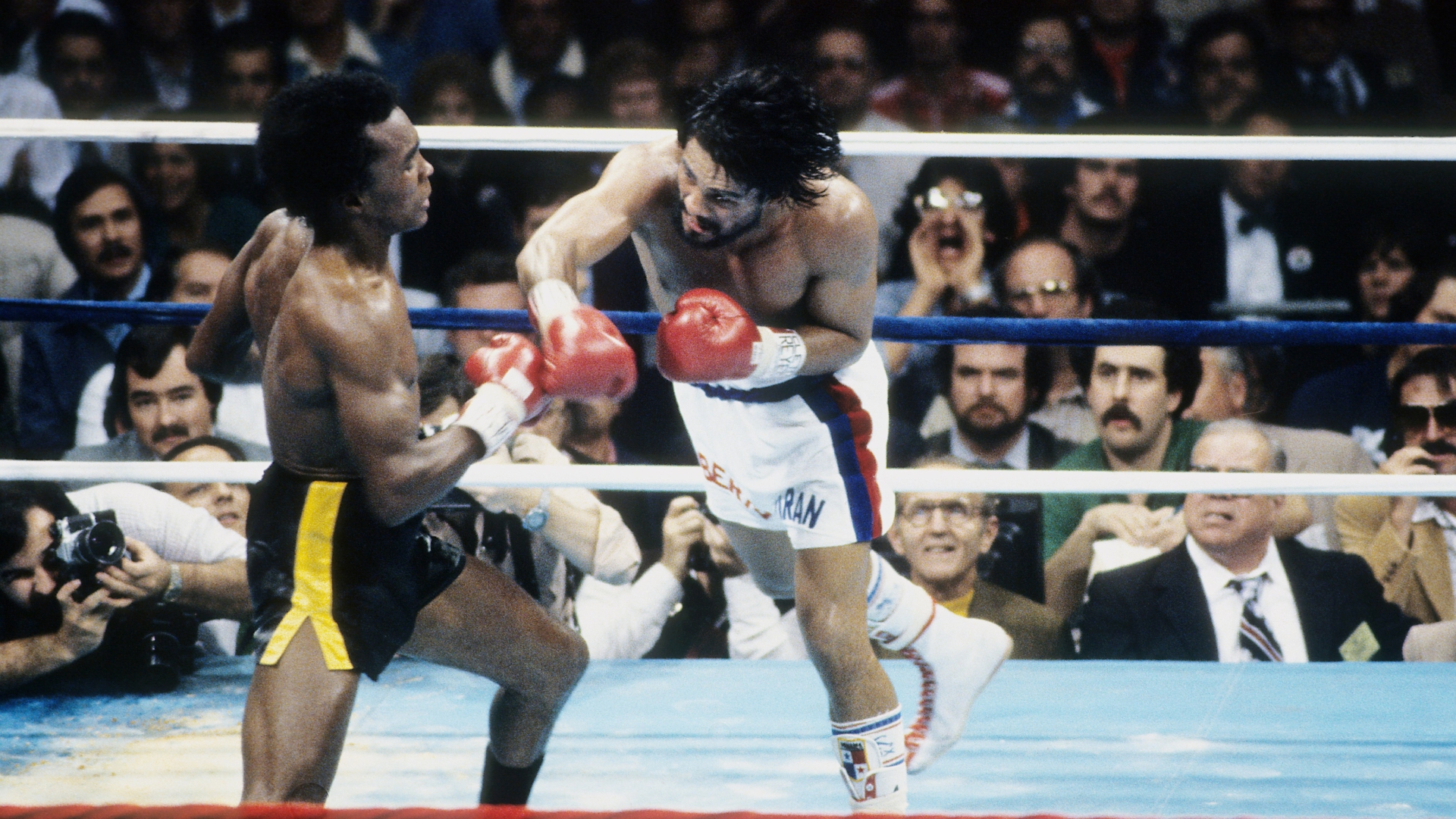