In a statement, the foreign ministry said Lapid had initiated call to South Sudan’s foreign minister in a gesture to thank the world’s youngest country for always supporting the Israeli government including in international organizations such as the United Nations.

“The Minister of Foreign Affairs and International Cooperation, Hon. Mayiik Ayii Deng received a phone call this afternoon from Israeli Foreign Minister, H.E. Yair Lapid who called to thank the government of South Sudan for always supporting the State of Israel,” the statement reads in part.

It further said the two foreign ministers discussed bilateral relations between South Sudan and the State of Israel as well as regional peace and stability.

“The two Ministers discussed ways to strengthen the existing cordial bilateral relations between the State of Israel and South Sudan. They also discussed issues related to regional peace and stability,” the statement added.

The statement further said minister Mayiik then “extended invitation to his counterpart, H.E. Lapid to visit South Sudan before he becomes Israeli Prime Minister in August next year.” 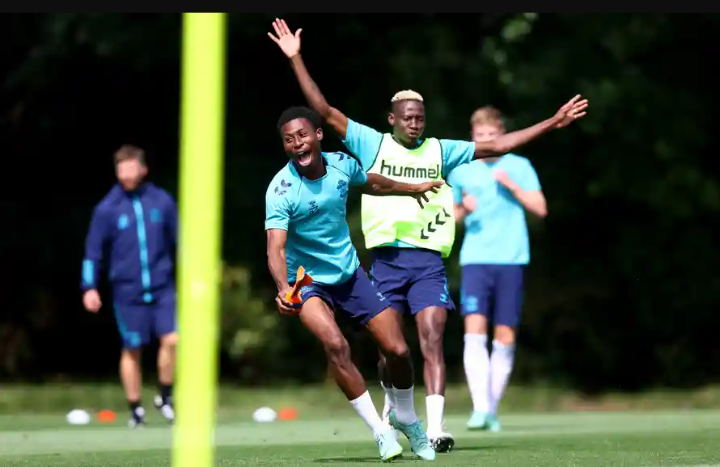