JUBA – A senior South Sudan government official and diplomat has said that the country’s natural resources are being stolen by foreigners saying resources like wood and charcoals are being taken as far as Middle East, but went short of identifying the culprits.

The country’s deputy foreign minister Deng Dau said there is no better regulation of the country’s natural resources and that foreigners who come to the country are being helped by locals in stealing the resources.

“We have our products being taken raw from here, and they are rebranded by those who take. Like charcoal or wood, there is nowhere that you can write them that they are being taken from South Sudan,” Dau is quoted by Eye Radio as saying.

“They are just being cut because of smuggling and being rebranded because they are exported to Middle East and taken very far,” the senior South Sudan government official added.

He stressed that there is need for the country’s authorities to tighten law enforcement to regulate the export and exploitation of natural resources which he said should be expedited to rescue the resources.

“If our Police, the national revenue authority the state Government, can act together and begin to channel all our effort through the ministry of Trade and of Investment, I believe you know our volume of export can improve greatly,” Deng said. 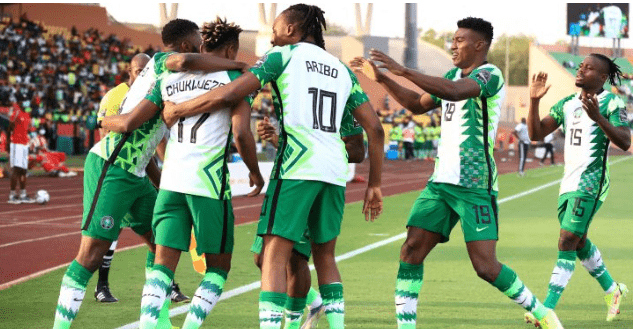 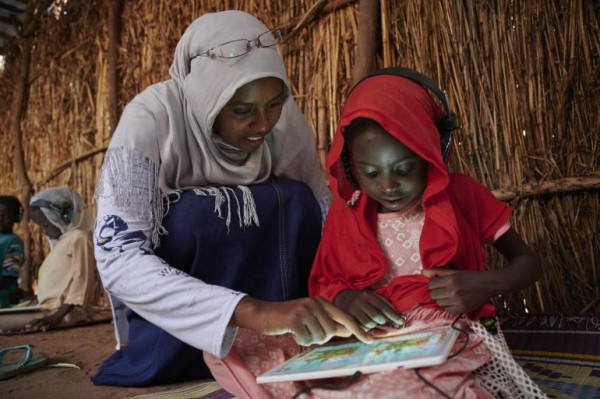