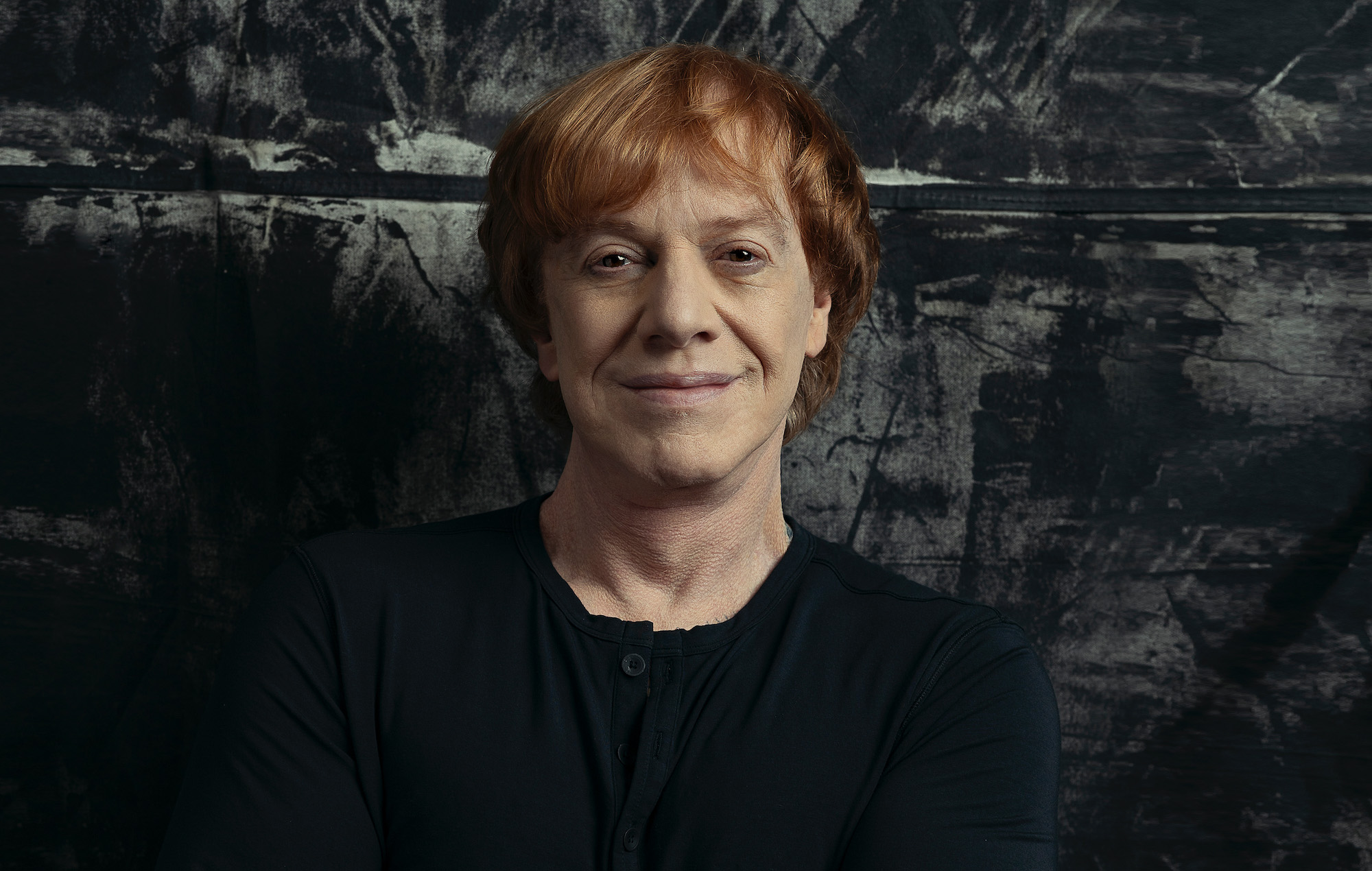 The first song I remember hearing

“It was when they did novelty singles in the ’60s. It’s the earliest thing I remember as a kid, my parents listened to that kind of thing. It might seem so random but I thought it was really funny. I don’t know what became of Allan Sherman but I could still sing the song so it obviously stuck with me – and not a lot of songs stick with me. It’s ridiculous!”

The first song I fell in love with

“My first girlfriend in high school turned me on to Billie Holliday. I have this great memory of sitting in her room, painting and playing the Billie Holliday record. It was the most mellow part of my life, a moment of feeling completely relaxed and at home in her presence.”

The first album I bought

“I was aware of them before that – like, a pop band I’d heard on the radio. But when ‘Revolver’ came out, I remember thinking, ‘Oh shit, this is the real deal. This isn’t catchy tunes.’ I just had to own it.”

The first gig I went to

“I saw them both in the same year around the same time. I know I was really young because I had to get dropped off by my parents at the concert. At the Led Zeppelin concert I tried smoking to look cool, because I was 14 or something – I was coughing so much that it was the first and last cigarette I had in my life.

“At The Doors‘ concert I remember thinking, ‘Is that Jim Morrison?’ Because it looked like he was at a point towards the end of his life. I saw Jimi Hendrix and Jim Morrison right towards their last concerts.”

The song that reminds me of home

“I don’t even remember the first time I heard it. In 1988 I probably had my first home, a big old commercial loft. Right around that period I began my lifelong sense of being scatterbrained in my own homes, which has never changed and is still the same today.”

The song that makes me want to dance

“Bregović brought a lot of gypsy music into Western culture, and I became a big fan of his and this particular song. If I hear it, I have to start dancing. I’ve played gypsy music on and off at my birthdays for the last 20 or 25 years, just to get the dancing going.”

The song I want played at my funeral

“It just feels appropriate and represents me well. Just the vibe and the feel of it.”

The song I can’t get out of my head

“Of course that’s a different answer every week. It’s so random with me. If you’d asked me last week I might have said ‘Oh Darling’ from ‘Abbey Road’. It’s just as likely to be Nirvana or the Beatles: just catchy tunes running under all the time, some going back to childhood, some from my early adult years. Where do these things come from? Sometimes it’s just like, ‘Oh, I have to put on ‘Abbey Road’ while I’m in the bath.’”

The song I wish I’d written

“There are so many, this could be the longest list ever. But this one by Pixies just feels like me, both the lyrics and the melody. A close second could have been ‘I Am The Walrus’ or ‘Smells Like Teen Spirit’, but this one has a personal theme for me. It’s real simple. The lyrics fit how I feel most of the time, and it just feels good.” 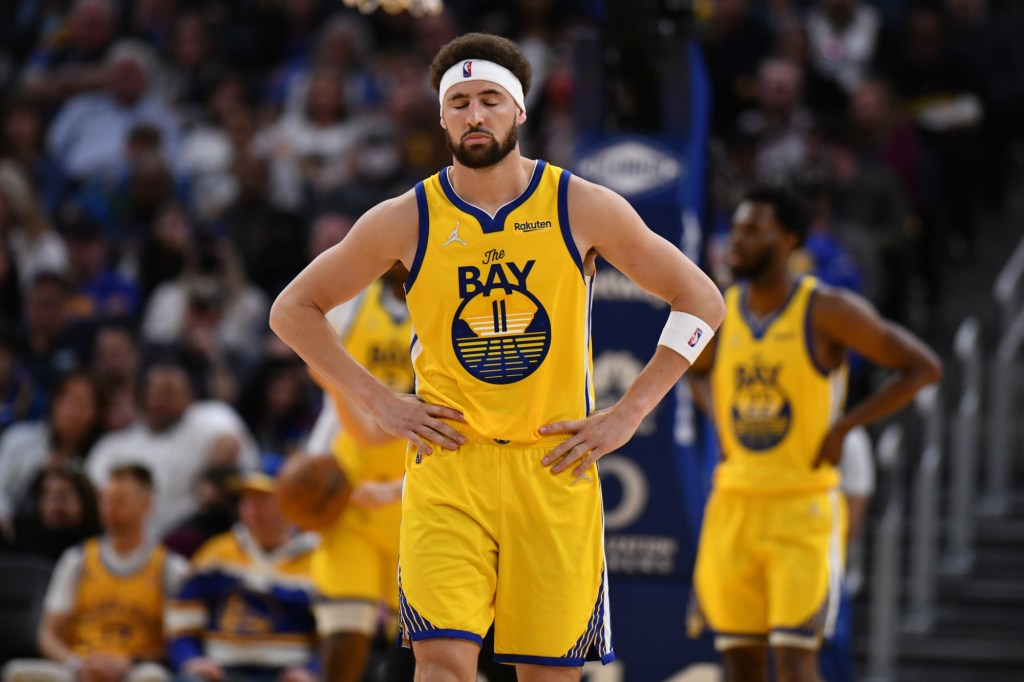 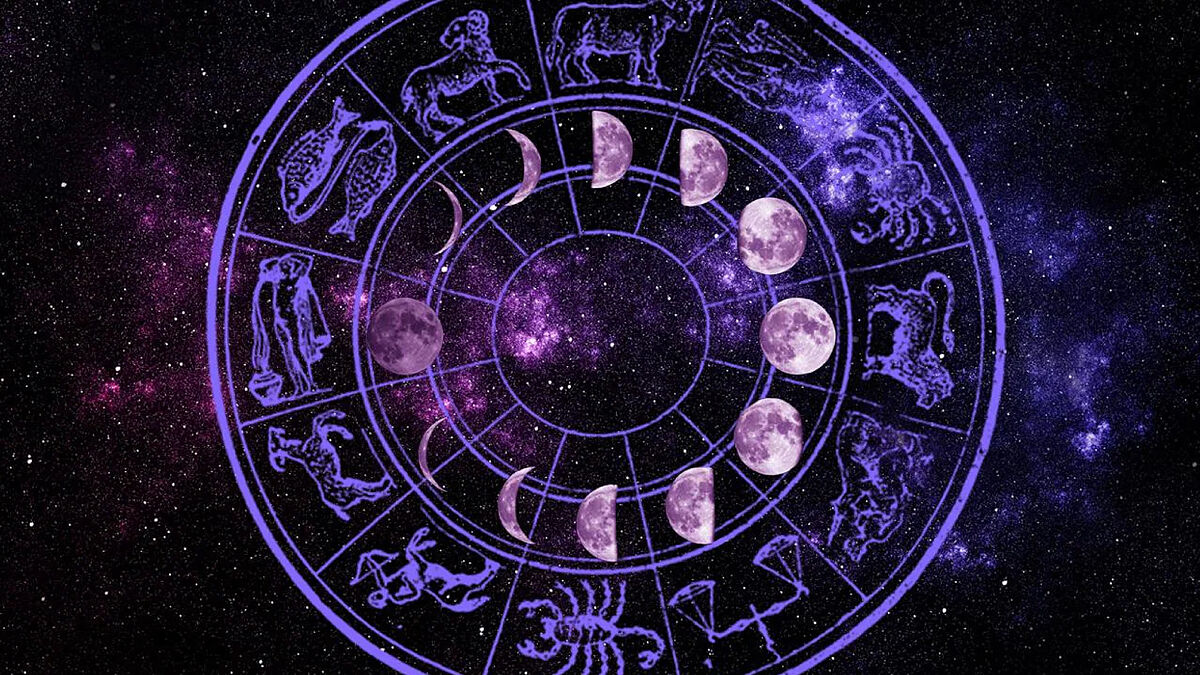