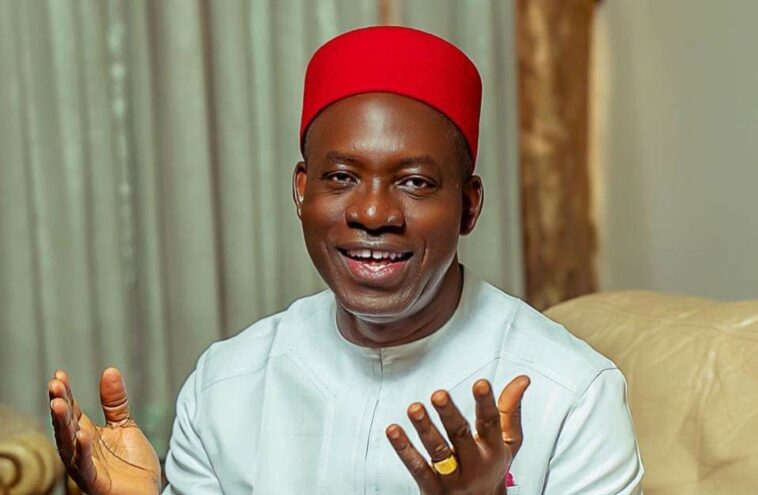 Governor Soludo signed the budget tagged “Building Off From The Blocks” at the Government House, Awka, on Thursday.

Performing the function, the Governor commended members of the House of Assembly for being diligent, responsible and responsive to their job as lawmakers and representatives of the people of Anambra State.

He canvassed for stronger synergy between the legislative and other arms of government at all levels.

The Governor affirmed that there was no underhand dealings in signing the budget rather the process was conducted with intergrity, patriotism and responsiveness

He recounted that in his campaign manifesto, N250 billion naira was estimated as the amount required to build critical infrastructure towards the realisation of the livable and prosperous homeland in the State that every Ndi Anambra yearns for. He lamented, however, that the resources at Government disposal are abysmally lean as well as the earnings from the oil sector which has become so low.

Consequently, Governor Soludo said the government was left with no options other than  to ratchet up multiple strategies including taking a look at the trajectory of expenditure, introducing prudence in spending, among others.

He also stated as part of the measures to improve government finances, efforts are also being made to digitize the Internally Generated Revenue of the state to eliminate leakages

He further explained that in the interim, his administration has decided to borrow N100 billion naira, as Ndi Anambra cannot wait, emphasizing that not the whole amount will be spent this year.

He stated categorically that the borrowed money will be re-fenced and will be used for critical infrastructural development particularly in building roads, bridges etc. He again reiterated that there will be absolute prudence in making sure Ndi Anambra gets value for the money borrowed adding that every kobo will be judiciously used to create wealth that will benefit the people of the state

He therefore thanked the Speaker and the House members for understanding the exigencies to approve the plan to borrow, and “promised Ndi Anambra the money will be spent on critical infrastructure, particularly on roads, bridges, flyover, among other strategic places,”

While assuring of implementing the budget within the cash flow, the Governor pointed out that his administration is currently cleaning up the state wage bill and the payroll system.

Governor Soludo said, “I thank Ndi Anambra for their support and sacrifices through payment of their fair share of taxes and others. For people who have violated public order such as indiscriminate building of illegal structures, we say enough is enough. These are necessary, painful steps that we must take to rescue our state”.

The Commissioner for Budget, Ms. Chiamaka Nnake and Special Adviser to the Governor on House of Assembly Matters, Chief Anayo Nnebe appreciated the members for doing a good job on the budget. 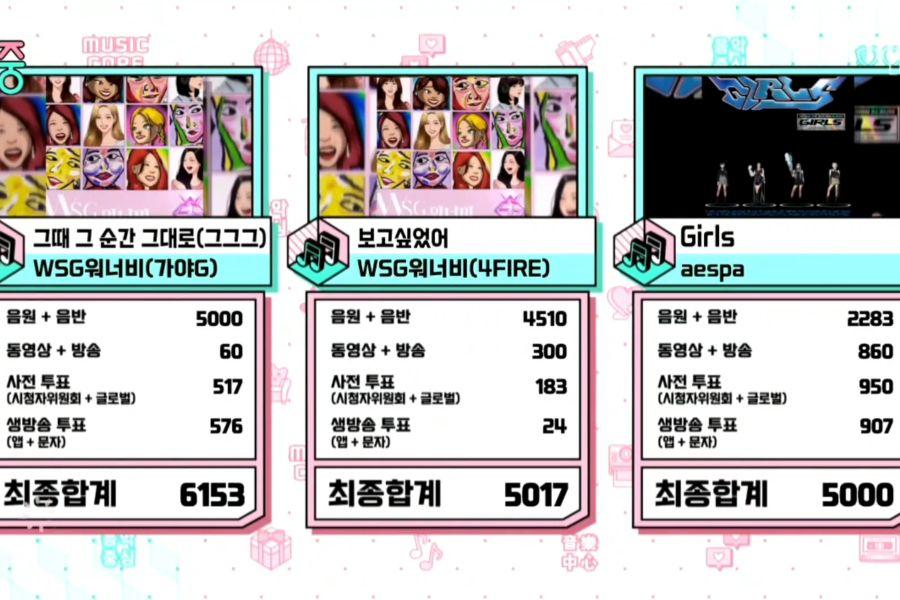 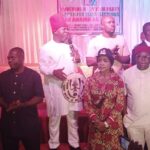