There was pandemonium at Ibafo area of Ogun State when a soldier mistakenly shot his colleague during a clash with some suspected cultists.

It was gathered that some groups of internet fraudsters, known as Yahoo boys, had launched an attack on each other over an issue.

One group had hired cultists to attack the other, which in return employed some soldiers to engage the other in a free-for-all.

According to an eyewitness, when the cultists sighted the military men arriving in the area in a private car, “they started pelting them with stones, bottles among others.”

This, it was gathered, infuriated the military men, one of whom tried to cock his gun; but he mistakenly fired his colleagues.

“Some internet fraudsters were having issues with one another over an issue. One group invited cultists, while the other some soldiers.

“The soldiers went to the scene of the incident in a private car. They were attacked by some hoodlums said to be cultists. We learnt that one of the soldiers mistakenly fired his colleague, who had been rushed to the hospital.

“Our officers are on top of the matter and normalcy has been restored to the place,” Abimbola, a Superintendent of Police, said.

Soldier ‘mistakenly’ shoots colleague during clash with cultists in Ogun 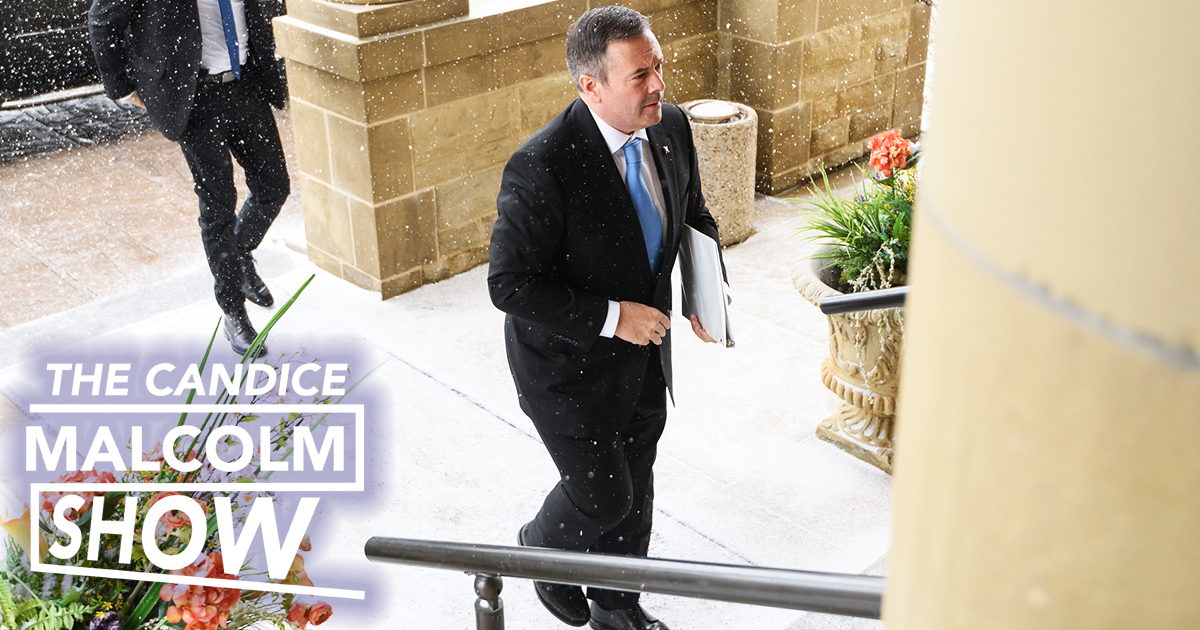