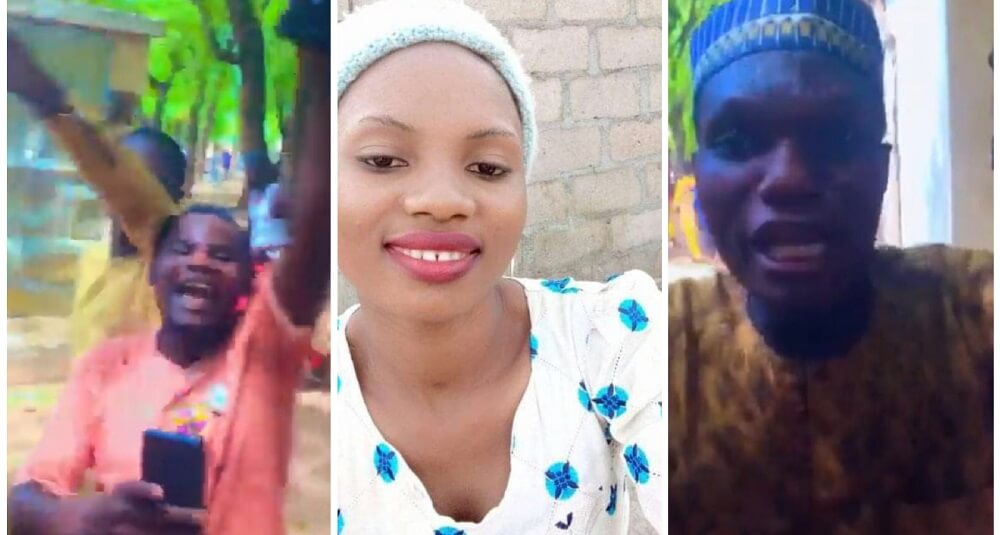 I have just listened to a video of news broadcast of TVC News on the killing and Miss Deborah Yakubu Samuel at the College of Education, Sokoto. TVC News is owned by Bola Ahmed Tinubu. In it, TVC claims that Miss Deborah Samuel was killed due to ASUU strike. It is a complete departure from the fact. Here is a transcript of the 30-second news report given by TVC News:

‘’The discontent of Nigerian students over the lingering ASUU strike is rising to new heights. In Sokoto one student of the Shehu Shagari College of Education was killed as many embittered students protested what they call ‘a hold on their lives’. No official statement has been released by the school authorities but the school has been shut down indefinitely to contain the escalation of the crisis as the school authorities beef up security personnel on the campus’’.

Why is TVC News, owned by Asiwaju Tinubu, presenting a false narration of what happened in the College?  Why is the TV station offering a complete distortion of facts and an untrue picture of the events in the school [premises?] We know that Deborah was accused of blaspheming Prophet Mohammed by her schoolmates. She was then pursued, clubbed and stoned to death and then burnt to ashes by some students. The video of the incident is available everywhere. But TVC is telling us that she was killed due to the ‘discontent of Nigerian students over the lingering ASUU strike and the protests of students over what they call a ‘hold on their lives’’.

Why is TVC distorting facts? Why is it playing politics with the brutal and cold-blooded killing of this young lady? Does it have anything to do with Tinubu and the politics of 2023, as many suspect? I am aware that Tinubu has neither uttered a word of rebuke to the attackers who killed the young lady nor consoled her family. Such a lack of empathy and compassion!

Only President Buhari and the Vice President Yemi Osinbajo have made statements condemning the killing and consoling the bereaved family.

_
Disclaimer: This article is entirely the opinion of the writer and does not represent the views of The Whistler. 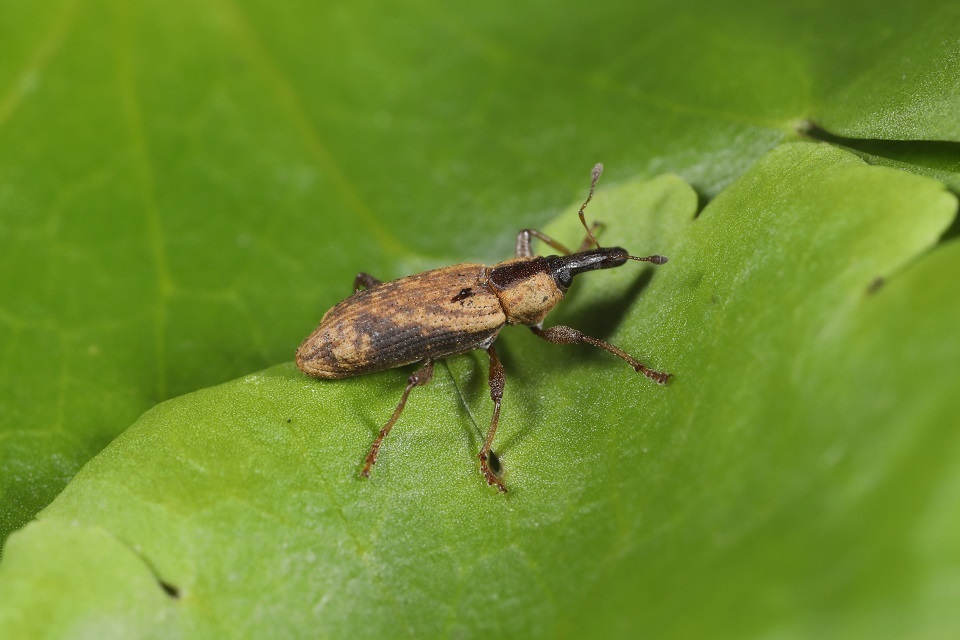