An airstrike by the Nigerian Air Force targeting ‘bandits’ has killed six children and wounded others by mistake in Niger State.

The incident took place in the Kurebe area of Shiroro Local Government Area on April 13, Salis Sabo, spokesperson for the Coalition of Shiroro Association (COSA), said in a statement on Wednesday.


Sabo said the children were hit by the airstrike when they were returning home from where they had gone to fetch water, adding that two of the victims were orphans whose parents were killed during a bandit attack on the village.

“A man who lost two of his daughters and granddaughters in the incident said there was no single bandit within the village at the time the aircraft bombarded the innocent children,” Sabo said.

He added that the terrorist camps are well known. He said the terrorists around the community are of two groups, with two different camps.

“One links up with the community through Unguwan Zomo, the other through Kwantan Yashi area. Therefore, they do not understand why fighter jet would be targeting the community where civilians live,” he added.

“The two other children who lost their lives in the incidents have for long lost their parents. One of them is a daughter of late Malam Isah Kurebe and the other is a daughter of late Malam Adamu Kurebe, who was killed by the terrorists two years ago. The innocent child he left behind has now been taken away by a similar fate. This is the second time this type of incident is happening.”

In Nigeria, villagers have in the past reported some civilian casualties in near-daily bombardments in Northern Nigeria.

In 2021, a military jet that came to repel an attack by Boko Haram dropped a bomb that landed in a compound where civilians were having child christening.

A fighter jet also on a mission against Boko Haram extremists in April 2021 mistakenly bombed men of the Nigerian Army, killing over 20 officers.

The soldiers who were reinforced from Ngandu village were said to be on their way to Mainok, headquarters of the Kaga Local Government Area of Borno state which was under attack by militants from the Islamic State-backed faction of Boko Haram, the Islamic State West Africa Province (ISWAP), formerly known as Jamā’at Ahl as-Sunnah lid-Da’wah wa’l-Jihād.

Some of the Chibok schoolgirls kidnapped by Boko Haram in 2014 and freed last year also said three of their classmates were killed by Air Force bombardments.

In June 2021, an offensive aerial bombardment of the NAF Alpha jet carried out around Genu town in Niger State resulted in the killing of some wedding guests. 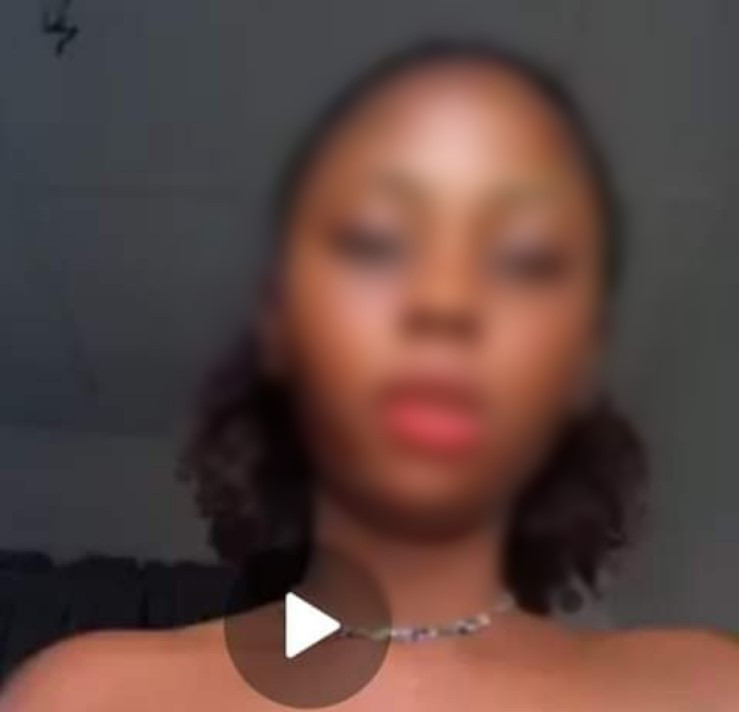