Unknown gunmen, on Wednesday, raided one of the populous Ebonyi community in Ikwo Local Government Area, and allegedly killed three brothers of the Local Government Chairman and one other for unidentified reasons.

DAILY POST gathered that the gunmen invaded the community and moved straight to the family house of the Ikwo LGA Chairman, Steve Oruogwu and opened fire on the residents.

Investigation revealed that the gunmen had been threatening the life of the Council Chairman, Oruogwu, since he assumed office as the Ikwo LGA Council boss, and had attempted to raze his house but were prevented by security operatives on several occasions.

The unknown gunmen were said to have invaded the council chairman’s family house in the night and killed his brothers.

DAILY POST learnt that the council chairman was in Abakaliki town when the unknown gunmen stormed his house.

A source, who spoke under anonymity to newsmen confirmed that: “at the Federal Teaching Hospital, Ebonyi, four men were brought in dead.

“And out of the four deceased, 3 were from the same family.”

Meanwhile, Ebonyi State metropolis, at the early hours of Wednesday, was totally deserted following the sit-at-home declared by the leadership of the Indigenous People of Biafra, IPOB.

Sit-at-home: Mayhem in Ebonyi as gunmen kill LG Chairman’s 3 brothers, one other 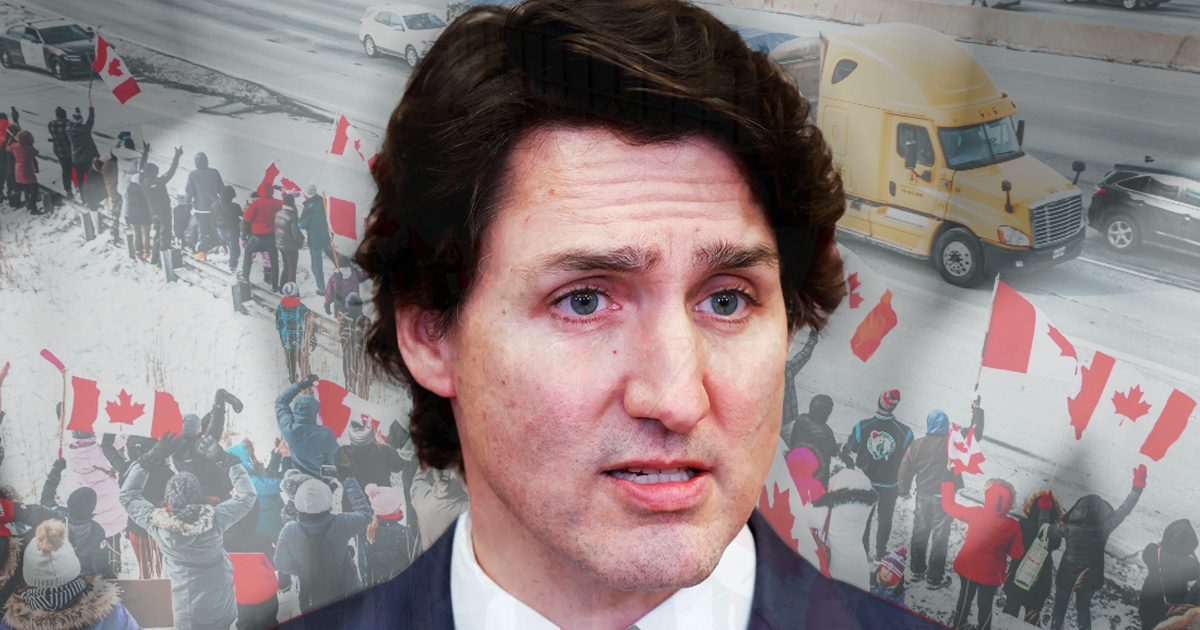