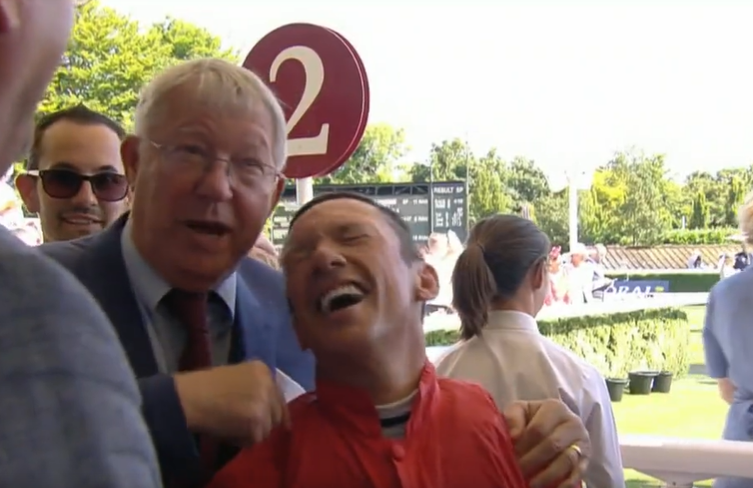 Sir Alex Ferguson made a hilarious prediction ahead of the new season, saying Arsenal will get relegated from the Premier League.

The Manchester United icon was clearly on a wind-up as he joked with horse racing legend mate Frankie Dettorri, who’s a Gunners fan, about a dramatic decline for the north London side.

He told Dettori at Glorious Goodwood: “Arsenal are getting relegated this year…”

All joking aside, the 2022/23 season is a particularly crucial one for Arsenal and Man United, who have both fallen out of the Champions League.

But they’re certainly making an effort to improve things with both sides being very busy in the transfer window.

Arsenal have made five signings this summer, including Gabriel Jesus and Oleksandr Zinchenko from Manchester City.

And Man United, who have brought in a new manager in Erik ten Hag have acquired Christian Eriksen, Lisandro Martinez and Tyrell Malacia and are working on a deal to sign Barcelona midfielder Frenkie de Jong.

However, they’re in danger of losing star man Cristiano Ronaldo, who’s reiterated his desire to leave the club despite Fergie appearing to weigh in on the talks.

Ronaldo leaving Old Trafford for a second time would certainly be no laughing matter for Fergie and everyone connected with Man United. 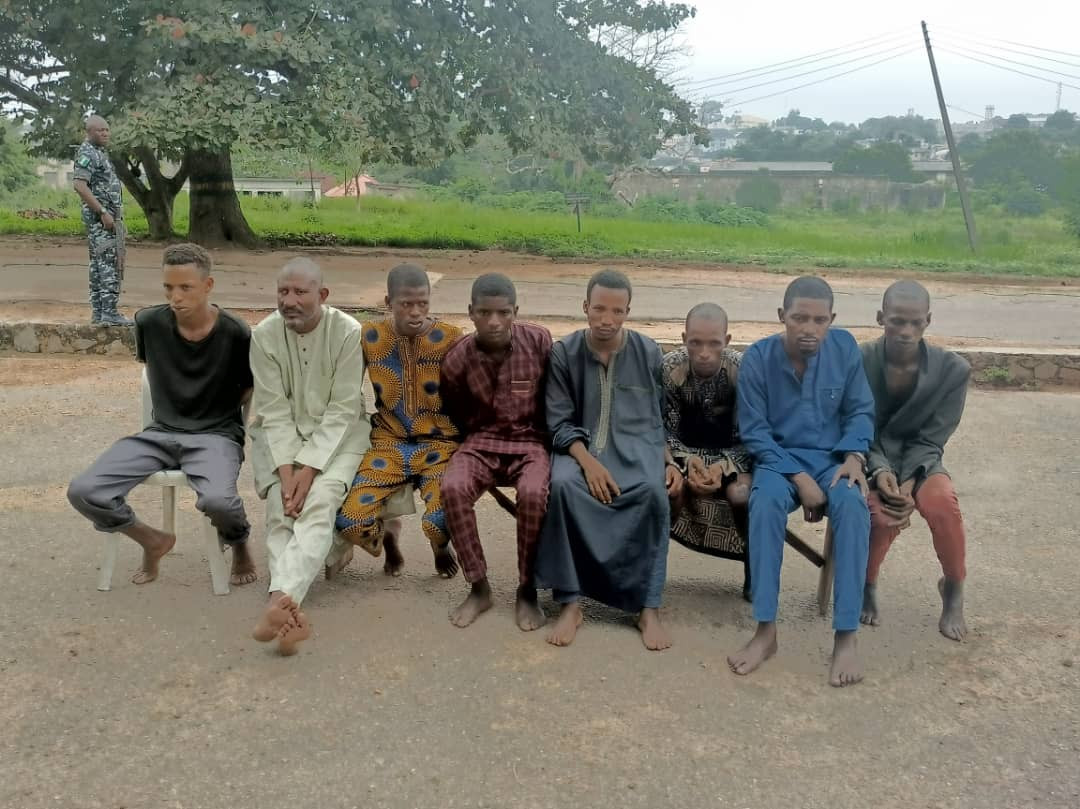