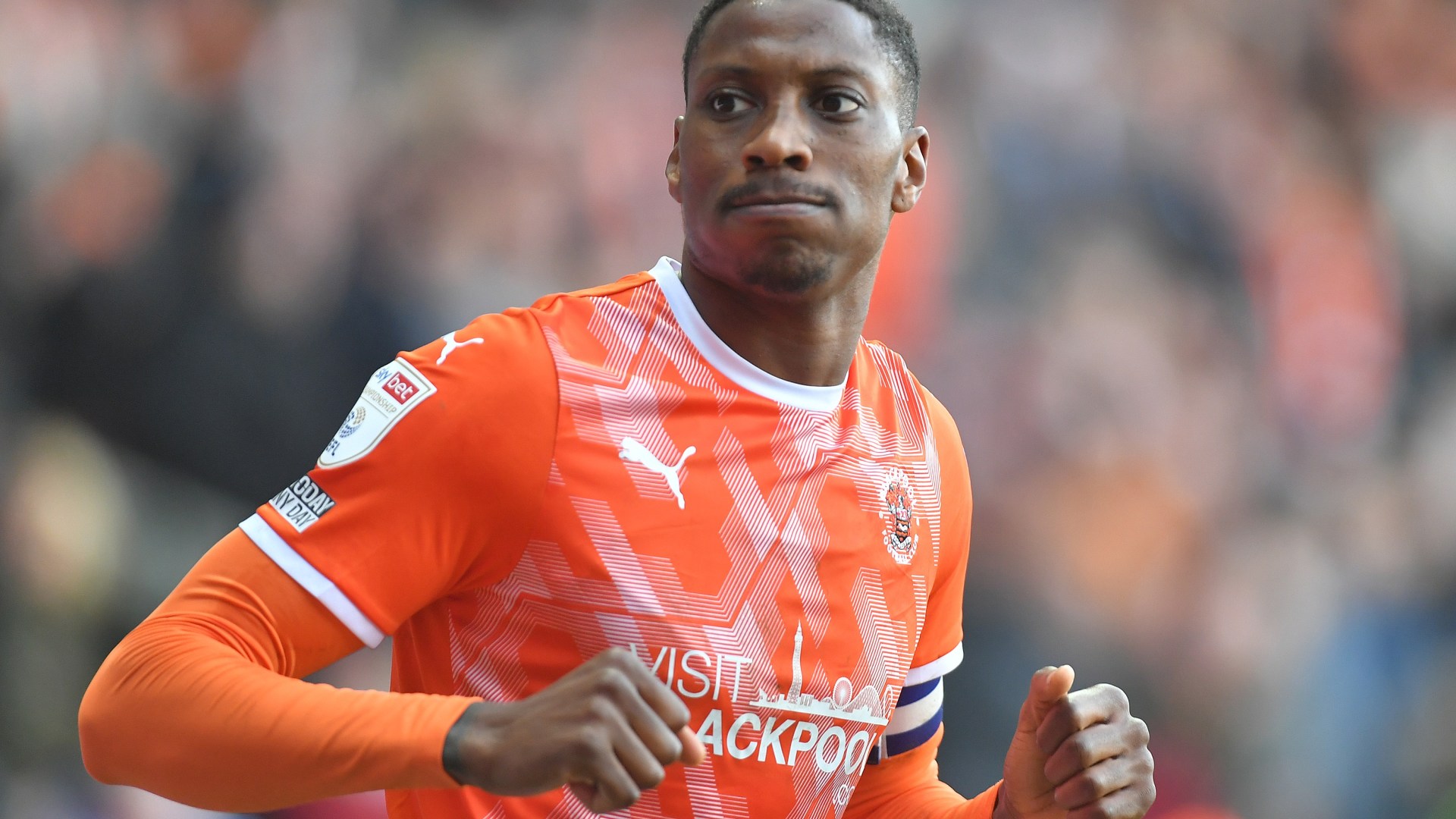 Simon Jordan believes it is ‘absolutely ridiculous’ that players are being punished for historical tweets, after Marvin Ekpiteta deleted and apologised for homophobic tweets he made ten years ago.

This came after his teammate Jake Daniels revealed he is gay, becoming the UK’s first male professional footballer to come out since Justin Fashanu.

Ekpiteta, who has been the Tangerines’ interim captain for most of the season, took to social media to apologise for the tweets, stating he was ’embarrassed’ by the posts but they don’t ‘reflect the values I hold now’.

Ex-Crystal Palace chairman Jordan insists that it is ‘unnecessary’ to dig up things that were said in the past and players ‘shouldn’t be judged’ for things they posted on social media a long time ago.

“I don’t know what he has or hasn’t said, and obviously he said enough to put himself in a situation to deal with.

“There was a Middlesbrough player recently that said things when he was 13 or 14 years of age – it’s just absurd.

“Everybody in this world that we live in, if we’re all held by that standard, then we’re all going to be bang in trouble.”

Asked whether he needed to apologise, Jordan added: “Given the fact that the circumstances are specific to a player that a lot of media fuss is being made over that wanted to bring his sexuality into the public domain,… 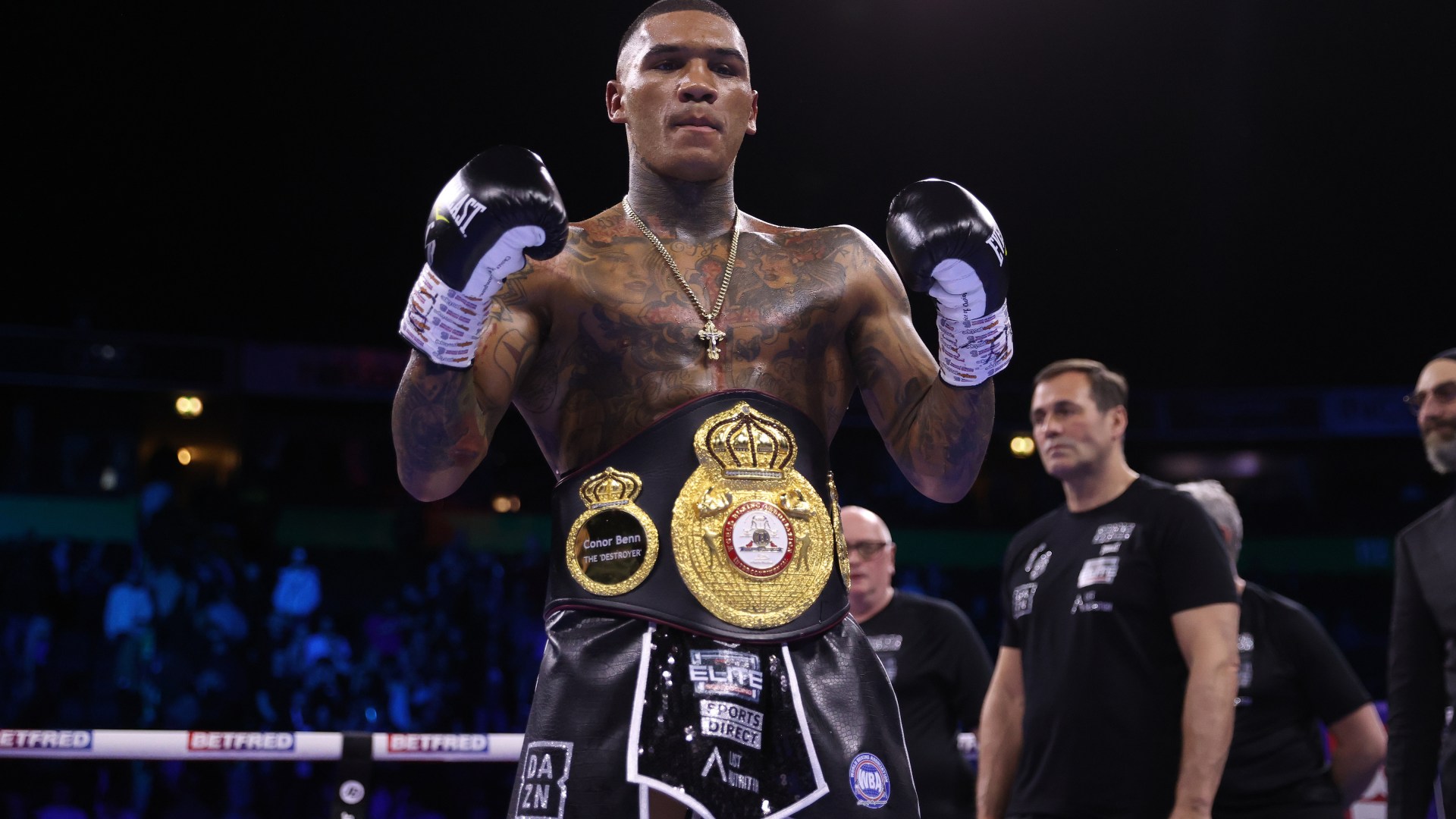 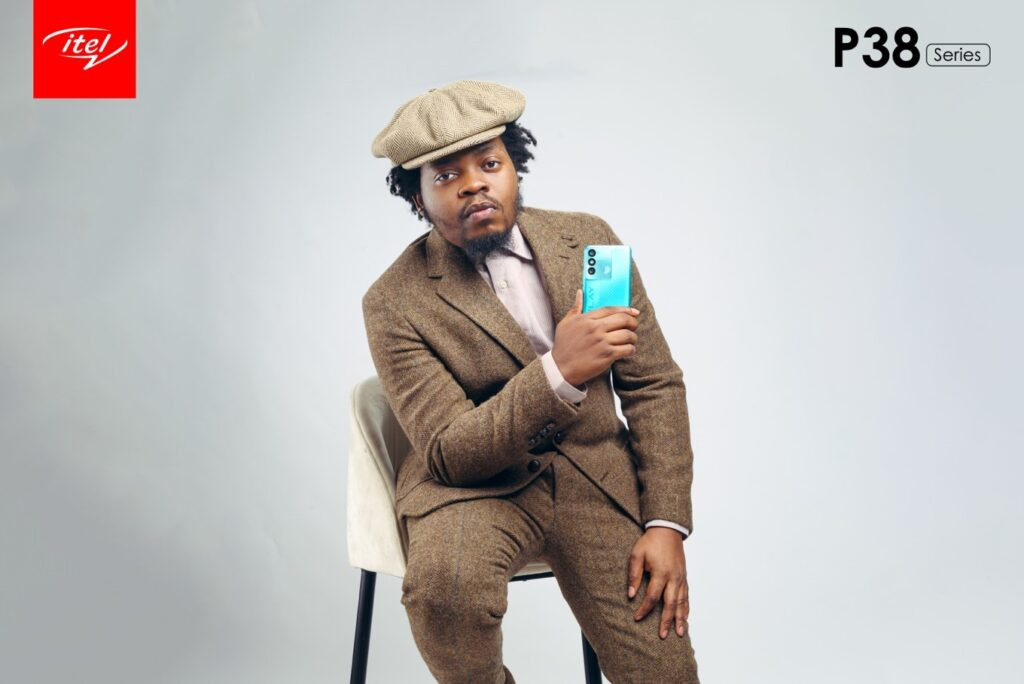