Arsenal agreed new deals with both Mikel Arteta and Jonas Eidevall whilst both had plenty to play four which they should have been concentrated on, and while it didn’t hamper our women’s side, the men’s results have gone downhill.

It seems strange that the managers would get new deals when they should have been concentrated on their football, but the club clearly wanted to solidify their security by extending their deals.

It was said that the club didn’t want any uncertainty for incoming players or current squad members, and to make sure that everyone understood that the club was looking to continue to build on the current direction that we have been headed in.

While they may have believed that it was the right timing to start to work on their summer transfer movements, with us seemingly having already began negotiating for players such as Marquinhos and possibly Aaron Hickey (depending on which reports you believe to be true), our form in the division has seemingly seen us throw away our chances of securing Champions League football from an extremely strong position.

We now sit two points behind our rivals in the race for fourth, with Spurs goal difference meaning that they just need a draw to secure their place in the elite European competition for next season.

Some fans are rightly fuming at our recent dismal form, with us losing six of our last 11 outings, with our downfall coming after we had moved into fourth place whilst holding at least two games in hand on each of our rivals for that illusive spot in the table, and the finger is naturally pointing towards the Spaniard for blame.

The timing of that contract now seems absurd, but do you believe it will have had any effect on how our recent fixtures would have played out? Would it have changed the mentality of the manager or his players? 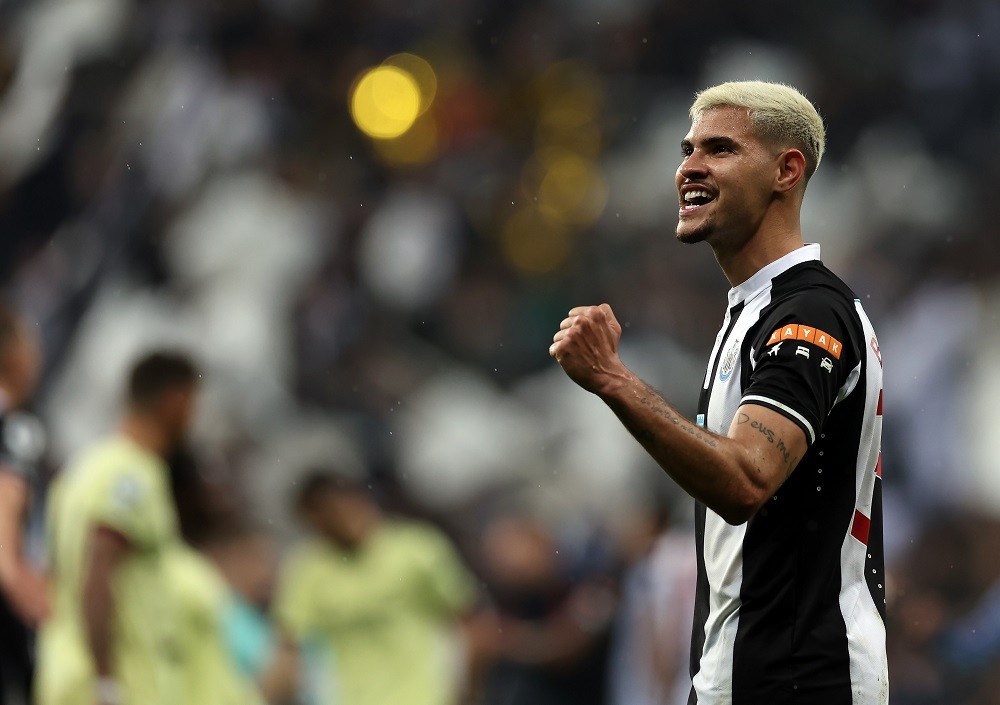 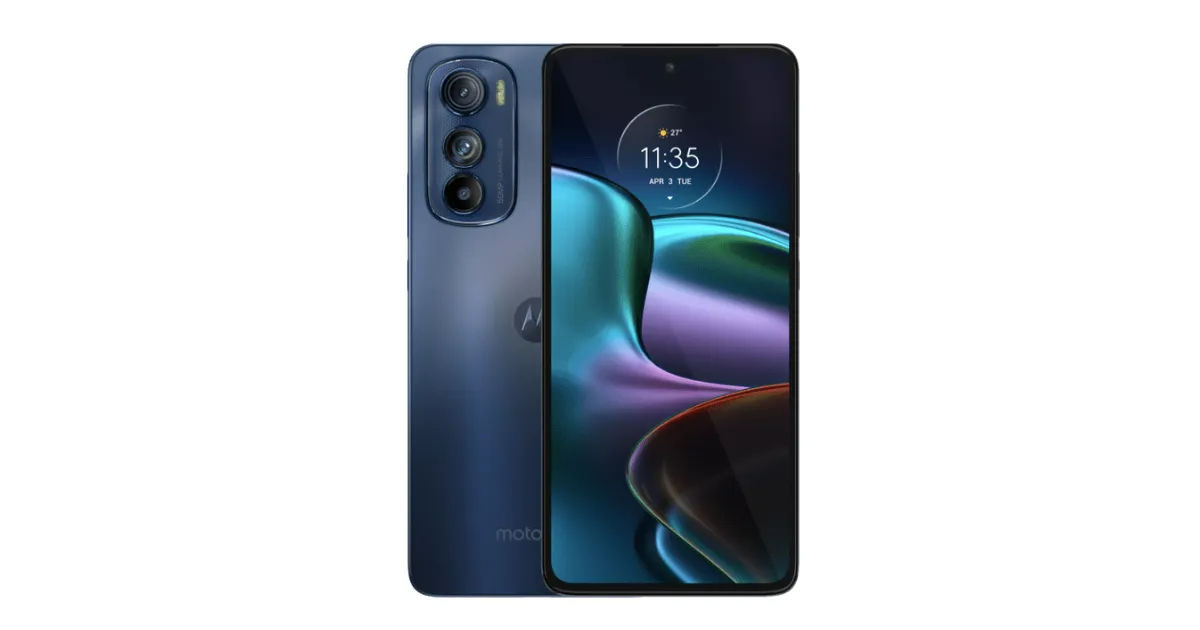