Street Fighter 5 is headed for its next, and likely final, major balance update in March. It’s here that Capcom has the opportunity to re-tune and re-work the roster on a large scale, and while the game is in the best state it’s ever seen, things surely aren’t perfect.


Luke, SF5’s final DLC entrant, has V-Triggers that behave differently than any of the other 44 combatants. He’s also shaping up to be one of the best-designed characters in the game, and so we’d like to consider what giving this kind of V-Trigger to other characters in an effort to better balance them might look like.

First we should establish what makes Luke’s Triggers so unique. They are both “timer” Triggers, but unlike most all others of the sort, Luke’s don’t tick down with time.

They instead only deplete when he uses his special VT maneuvers or when the opponent hits him. What’s more, the gauges actually slowly replenish if Luke is in a neutral state or if he deals out damage with attacks other than his VT maneuvers. The significance here is that players are ushered to implement more strategy while dealing with these VTs regardless of if they’re using or defending against them. Luke can pop VT and then hang back, pressuring his opponent to come to him in an effort to try to remove the VT buff. This can be a double edged sword since a misstep by Luke can result in his losing his activated Trigger without even using it if his foe beats him up too much.

Of course the VTs across the SF5 roster don’t all function similarly, and some (perhaps like Vega’s rose toss) really just don’t seem to meaningfully translate. Some characters might actually benefit from this in meaningful ways, however, and I have a few off the top of my head for us to consider initially.

Projectile-based V-Triggers are going to be easiest to start with since they’re closest to Luke’s VT1 example. Of them, Sagat’s VT1 is probably the most similar as it grants him access to two massive, multi-hitting fireballs.

Sagat has been underwhelming on tier lists as his abilities have surely not lived up to his nickname, “The King,” or his legacy. He’s better than he has been, and further buffing his zoning potential does sound a bit scary, but Sagat could certainly use a little help climbing to a spot better suited for a king. Ryu is the next easiest fit as his VT1 puts him in a state where his fireballs become faster and harder-hitting. Capcom has already changed this VT to only deplete via time (it previously depleted every time a fireball was thrown) but maybe it could become a little better with this new treatment.

Some things would have to be tweaked a bit, like maybe he only gets something like five total fireballs for his gauge (unless of course he causes it to replenish) and maybe the Trigger only affects one of his fireballs so he can continue to toss out regular ones freely during activation.

The SF poster boy is around the middle of the pack right now, but if this helped him out a bit and made his VT1 more fun to use, I don’t think anyone would take too much issue.

Next up is Juri and her Feng Shui Enging VT1, which grants her access to more combo potential as she can use any of her Fuharenkyaku moves without having to charge or store them and her fireball gains an additional hit. It’s consumed over time or once she uses three enhanced specials. Juri is often regarded as lower than needs be, and the Luke VT treatment for her looks like it would really just be something of a small, strategic buff. Getting rid of the ticking timer allows users to apply their temporary buffs with more tact, so Juri players wouldn’t feel the pressure to “use it or lose it.”

The last character I’d like to consider (though plenty more certainly could be considered) is Zangief. This one I’m least sure of, but hear me out. Zangief’s VT1, Cyclone Lariat, gives him access to a powerful suction attack that negates most projectiles and pulls opponents in close. The Luke Trigger treatment would mean Gief, a character who is usually trying to pursue fleeing foes, might be able to play the role of the mouse a little instead of always being the cat. This might help him most against projectile characters since he can use Cyclone Lariat on reaction to counter fireballs, but he’s so often regarded as so close to the bottom of the barrel that perhaps he could use it.

We’ve seen Capcom make changes to VT mechanics before as Necalli’s previously infinite VT1 was tweaked to run on a timer in last year’s update, so we know this kind of thing is at least on the table. With Luke’s apparent success thus far, we very well may see others given similar treatment, but what do you think?

Let us know in the comments whether you’d like to see these kinds of changes implemented or not and why. This is more about speculative discussion than anything else, as we can perhaps get further insight on how the community feels about this type of Trigger and maybe even persuade Capcom to go further in whatever direction that is. 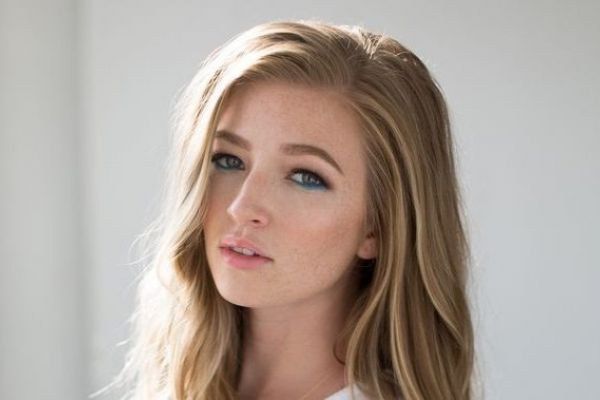 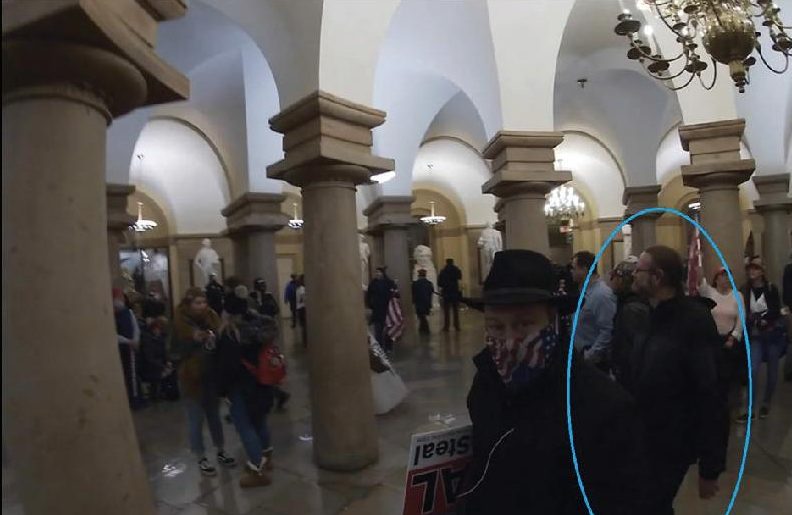