Australian star Robert Whittaker has revealed an injury he picked up while training means he won’t be fit for his upcoming clash with Marvin Vettori at UFC 275.

The former middleweight champion announced the news on Twitter on Thursday afternoon.

‘Sorry to say guys due to an injury I took early in the camp I’m not going to be able to compete in June,’ he wrote.

‘I did everything I could to get it right but it’s not healing in time. All this means is that I’ll be back in the octagon a couple of months later and I’ll be better than ever.’ 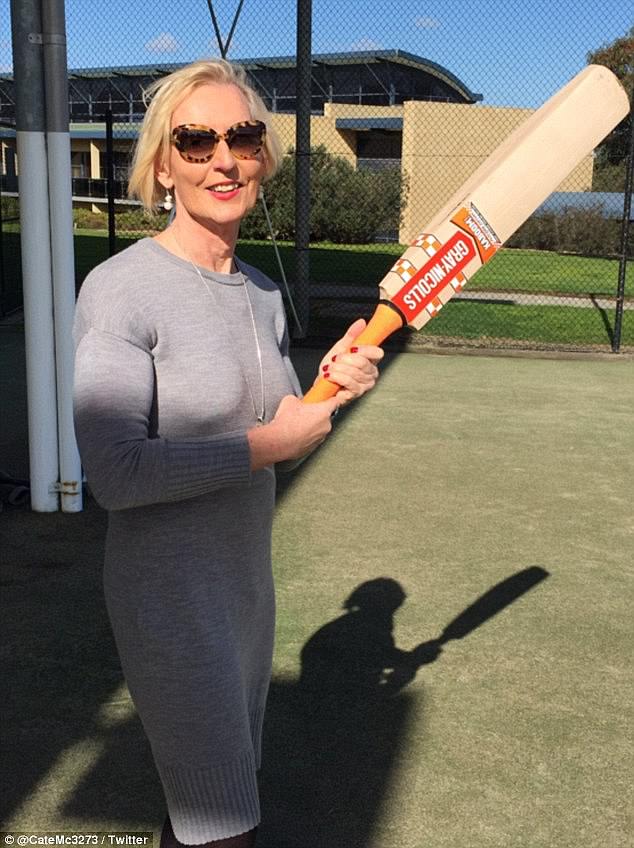