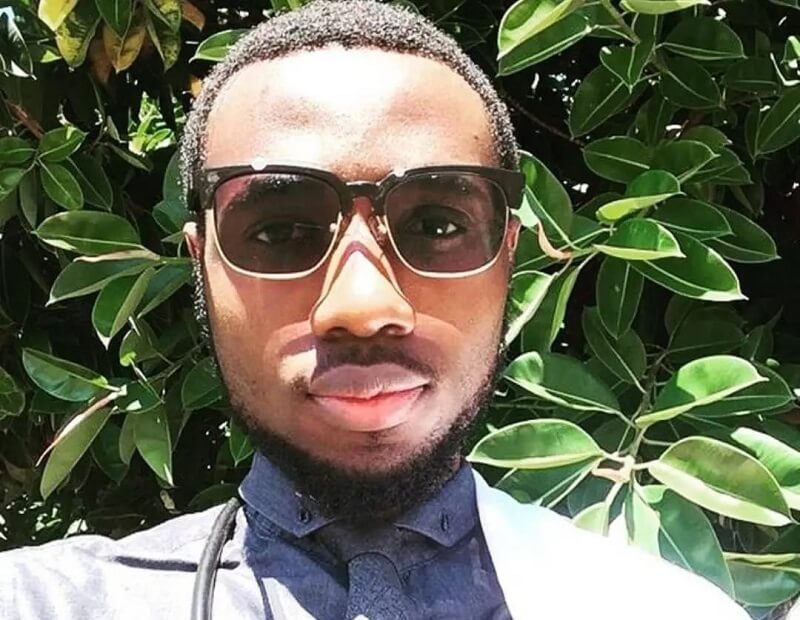 Shock has gripped the global surgery community after one of their own from Nigeria, Dr. Aliyu Ndajiwo, died suddenly at the age of 28.

Ndajiwo, an alumnus of the Windsor University School of Medicine, Saint Kitts and Nevis, was the son of the former chief justice of Niger State, late Justice Jibrin Ndatsu Ndajiwo.

He was the founder of InciSioNigeria, Nigeria’s first global surgery alliance with affiliation to Incision Global.

Ndajiwo got married in 2018 at a ceremony attended by the Niger State Governor at the Minna central mosque. The cause of his death was not stated.

The young surgeon’s elder brother, Mustapha Ndajiwo, announced his death in a tweet on Thursday, describing it as “surreal yet very painful” adding that the deceased “was a very kind person – always looking out for others.”

Reacting, the Doctor Florence Van Belleghem, an Anesthesiologist in Belgium, wrote: “I have no words, Aliyu was always the purest, kindest soul. He was the first one to call us a family and his encouraging messages always pushed me to be the best I ever could be. We truly lost a hero! @AliyuNdajiwo rest in peace my dear friend, thank you for all you’ve done”

He said One Surgery “lost a beloved family member and the global surgery community lost a true hero” adding that Ndajiwo “was a wonderful, kind, beautiful man, a dedicated husband [and] a doting father.

“I have no words to express anything other than my deepest condolences to his family during this terrible time. He loved One Surgery as his own, and I always told him how much he too was loved by us, even on the very day we lost him, I had told him the same. Rest in peace brother”

Raj described the deceased as “a gentleman, a leader, and a very kind soul. A visionary in #GlobalSurgery space but certainly lots more than that,” adding “You will be missed my friend!”

Ndajiwo was buried in Minna on Tuesday. His funeral and burial were attended by Niger State Governor, Abubakar Sani Bello, who was represented by his deputy, Ahmed Mohammed Ketso. He is survived by his wife and two children. 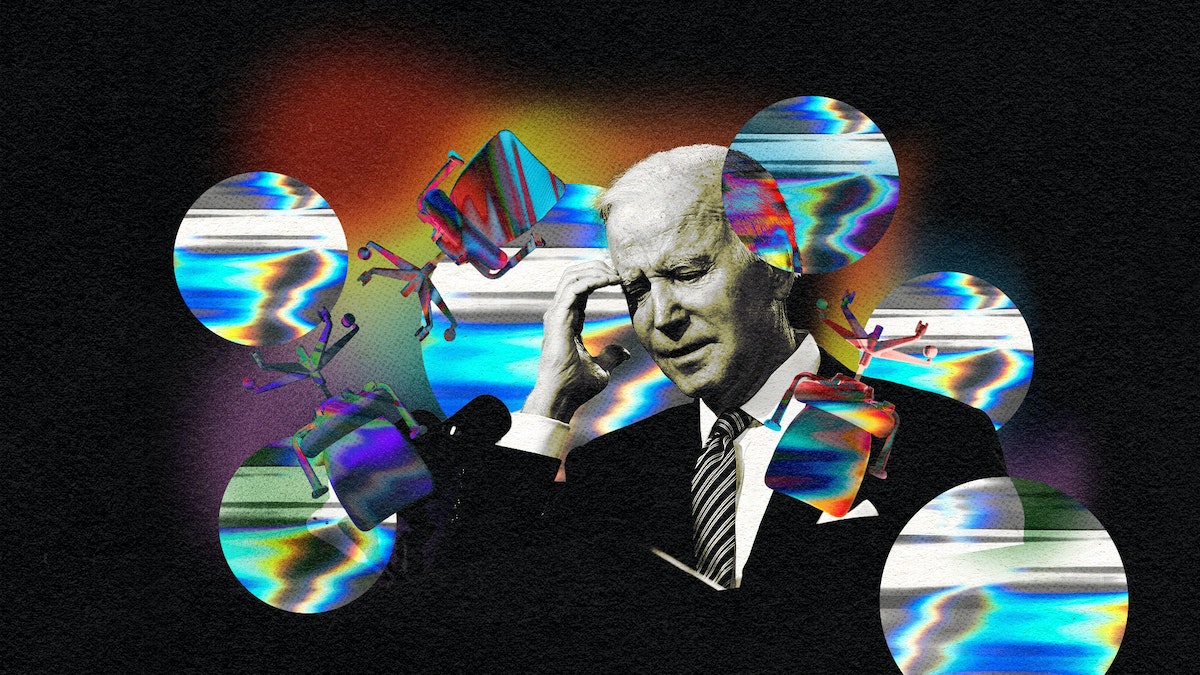 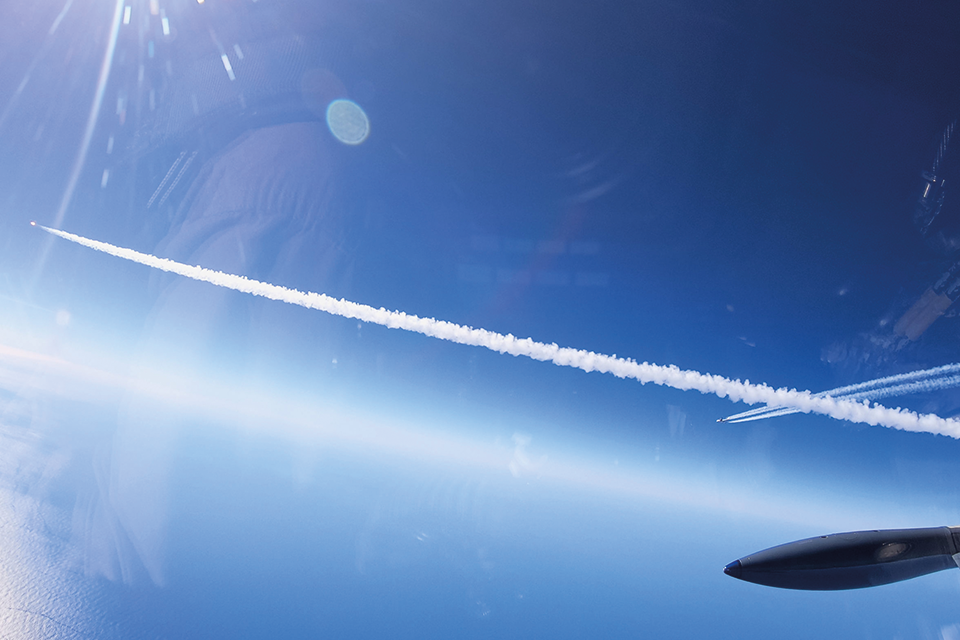