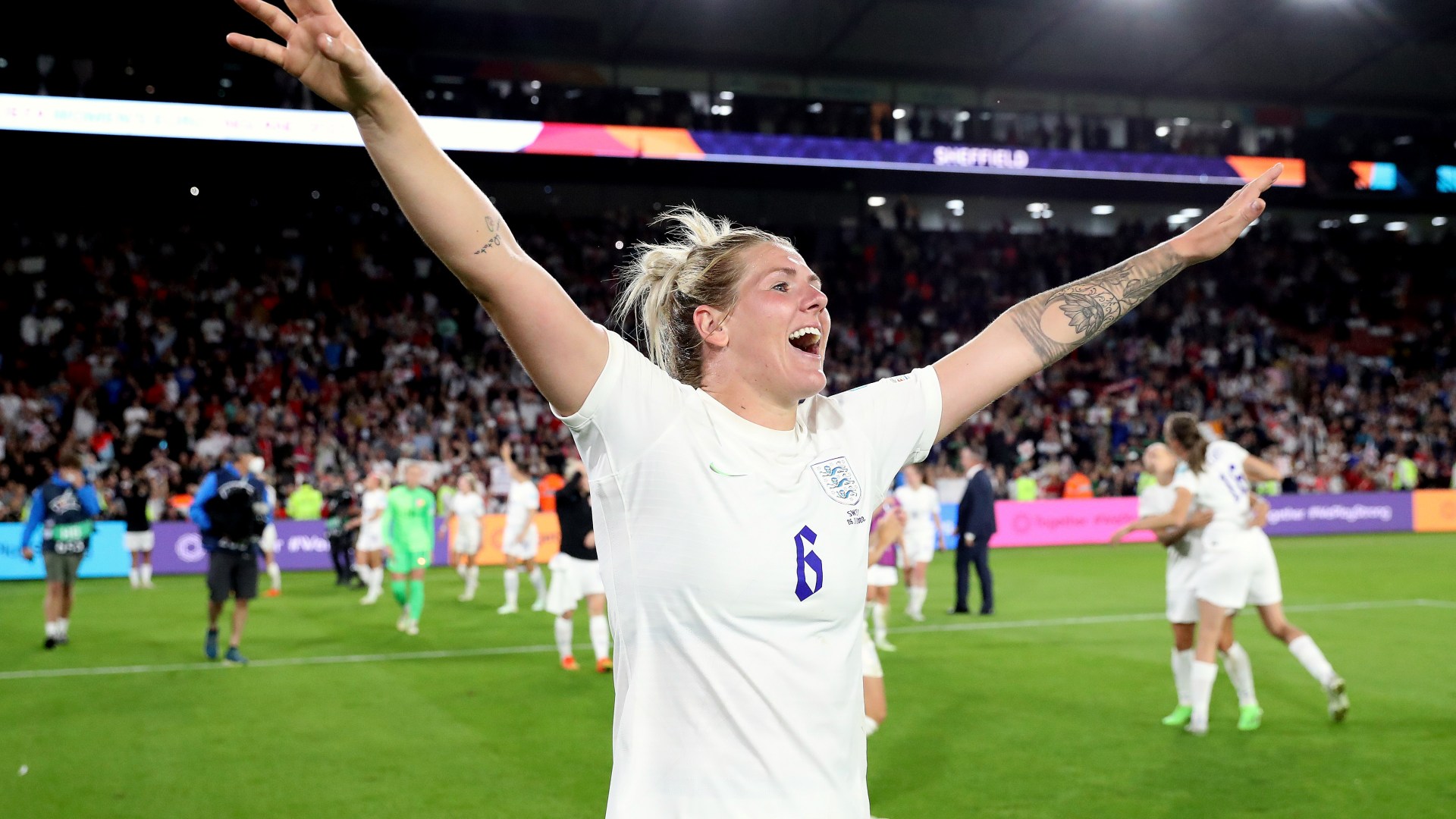 It’s not uncommon for the efforts of defenders to go unnoticed, with goalscorers normally typically taking all the adulation and accolades.

But when it comes to the England Women’s team this summer, their back four has received plenty of love – and England’s most capped player believes one of them is the Lionesses’ player of the tournament.

Speaking on talkSPORT’s White and Jordan show, former Lioness Fara Williams – who earned 172 caps for the national – gave a special shoutout to Bright ahead of England’s clash with Germany at Wembley, live on talkSPORT.

When asked who she thinks has been the Lionesses’ best player this tournament, she said: “Do you know what, it’s been Millie Bright for me.

“She’s been unbelievable and taken her own game to a new level. She’s key to this team.”

Williams went on to give forward and Bright’s Chelsea teammate Fran Kirby credit for her contribution to the Lionesses’ attacking efforts, too.

But whilst she was full of praise for the WSL stars, Williams also warned that the Germans have some brilliant players of their own, particularly in defence.

It’s unsurprising that the former midfielder backs her old side to go all the way, but she was level headed about England’s chances, citing Germany’s defensive abilities as a big cause for concern.

“It’s going to be difficult,” she said, “The Germans are very good and drilled and disciplined team, they just have a know-how.

“They’re eight time European champions and you don’t do that without being good and having good structure and the foundations that have been built in the German national team for many years.

“They’re definitely going to be difficult to beat. They’ve only conceded one goal in the tournament, likewise so have we.”

talkSPORT will have full coverage of Sunday’s match from 4pm.

You can also listen via the talkSPORT app, on DAB digital radio, through your smart speaker and on 1089 or 1053 AM. 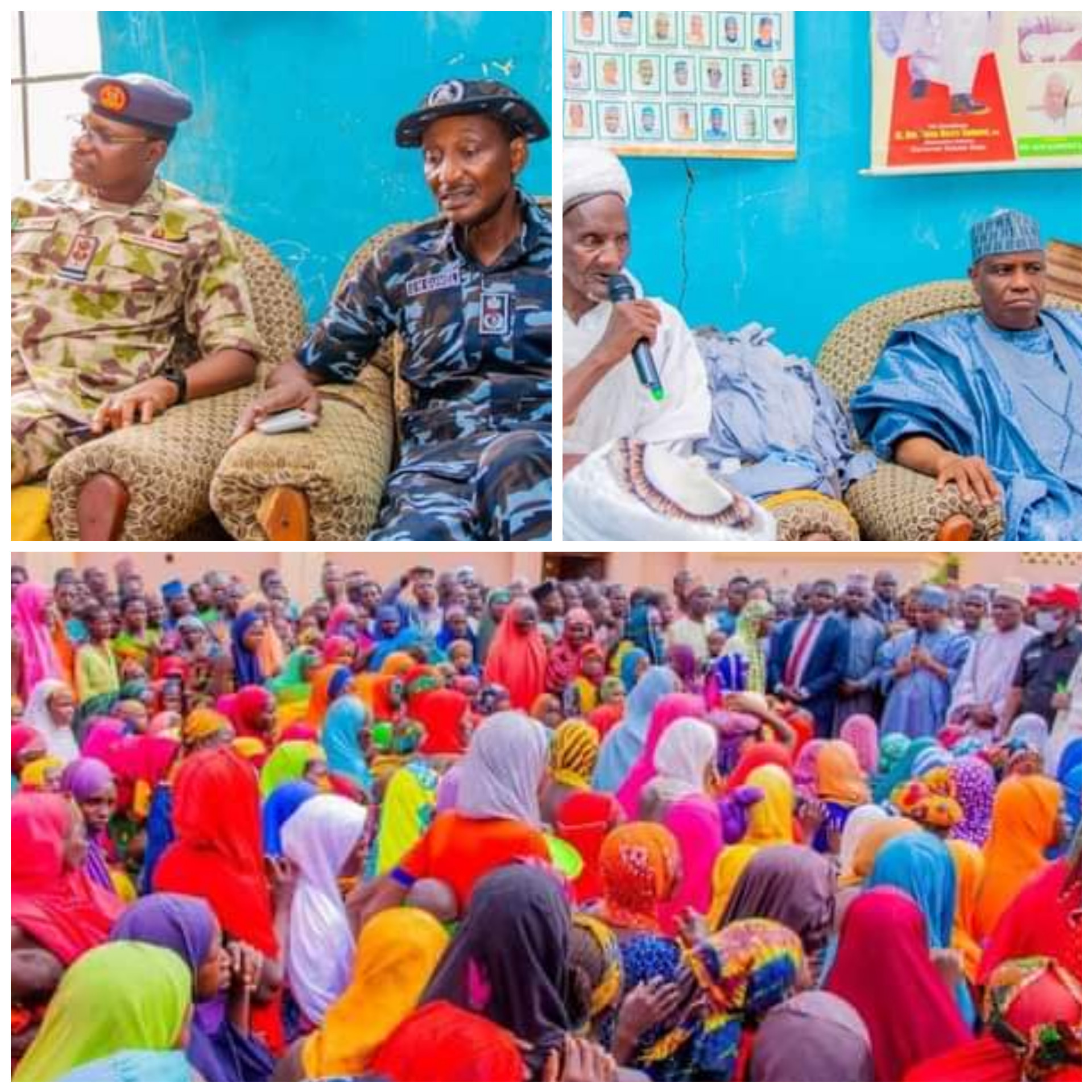