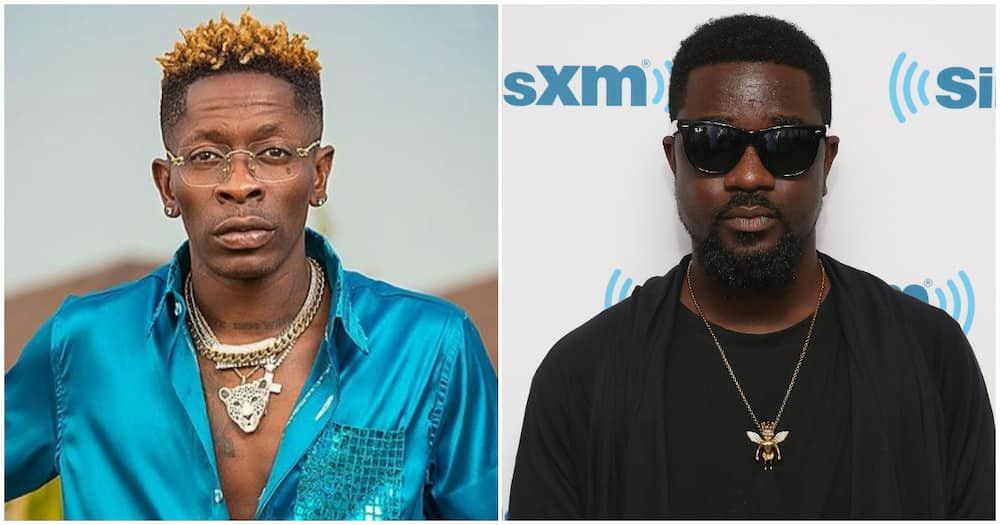 Ghanaian rapper, Sarkodie has alleged that his countryman and industry colleague, Shatta Wale insults him without provocation.

Sarkodie who made the allegation while appearing on ‘Podcast and Chill with MACG’ in South Africa, said he has lost count of the number of times Shatta Wale has attacked him verbally.

He however admitted that Shatta Wale brought so much energy into the Ghanaian music scene.

“I have even lost count because my brother Shatta Wale is crazy. He just wakes up and something will happen. I have lost count of what exactly happened, he has done a lot.

“That is somebody that brought energy into our industry as much as we were mad. He insults me for no reason, we will be on the phone today and tomorrow he is up on the radio saying ‘F’ Sark. Sometimes, you don’t understand it but I think for a moment he brought energy and attention to the industry.” 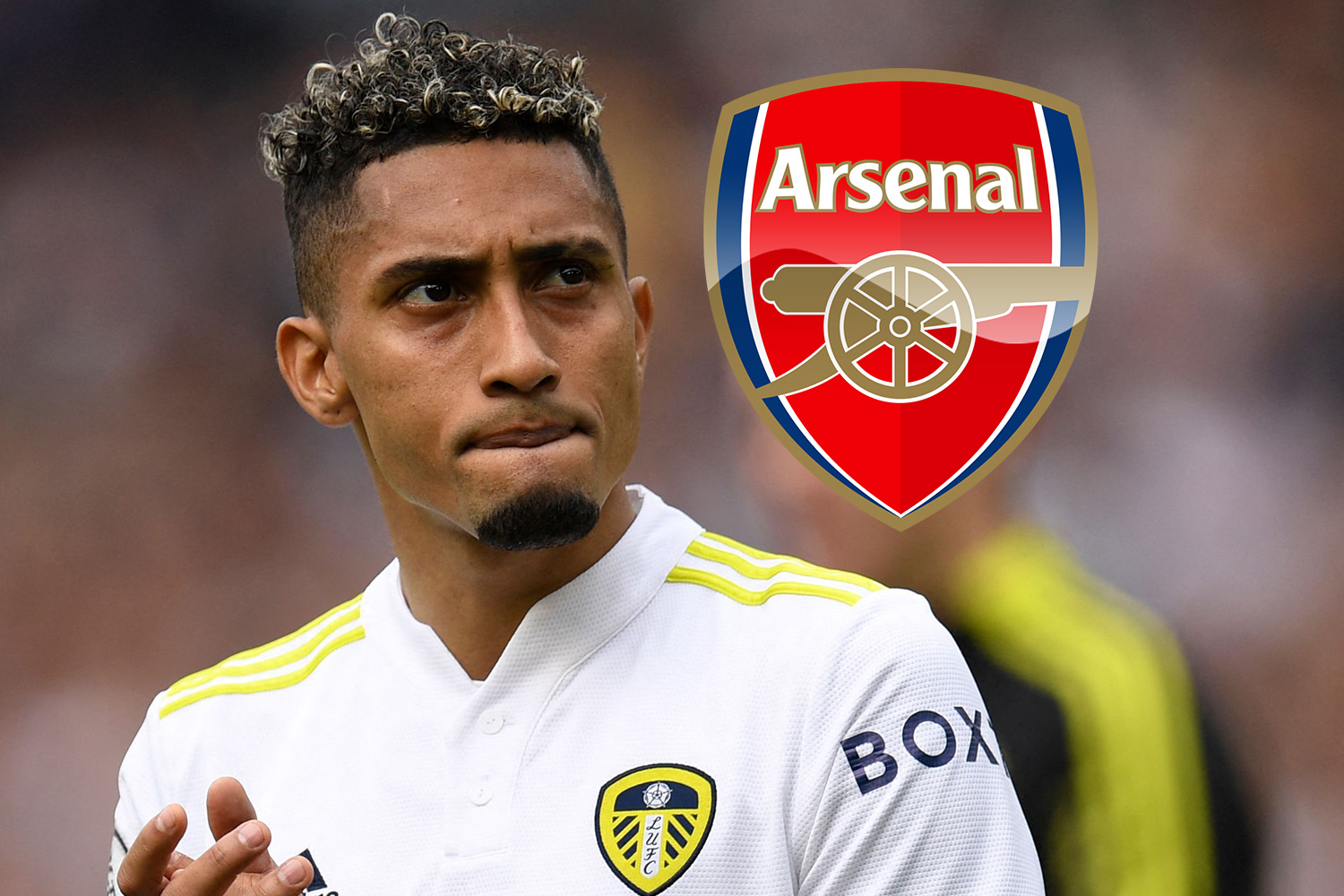