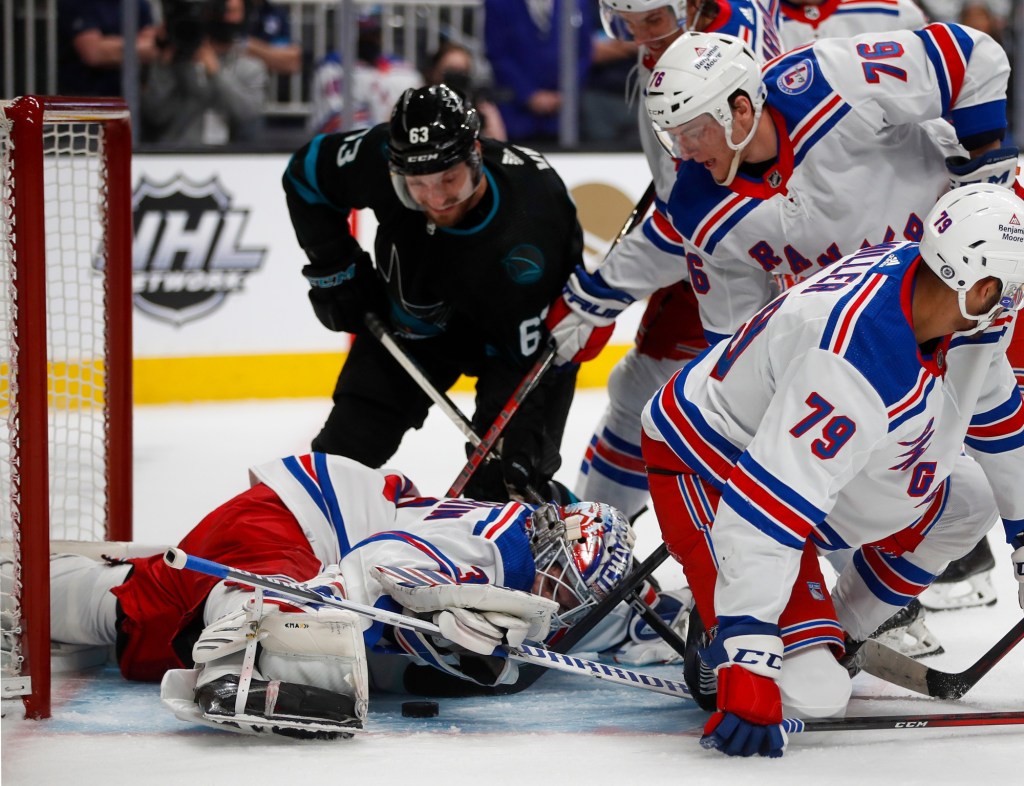 The Sharks, already down by one, gave up a goal to rookie defenseman Braden Schneider early in the third period and never recovered in a 3-0 loss to the Rangers at SAP Center, snapping San Jose’s three-game win streak.

Erik Karlsson’s attempted breakout pass near the Sharks’ blue line was intercepted by Artemi Panarin. The puck found its way to Ryan Strome, who found Schneider open in front and he beat Sharks goalie Adin Hill at the 1:27 mark of the third period for his first goal in his first career NHL game.

Hill had 18 saves in the first two periods as the Sharks, shut out for the fourth time this season, fell 1-1-0 on their four-game homestand that continues Saturday against the Pittsburgh Penguins.

Chris Kreider scored twice for New York, including an empty-net goal with less than a minute left in regulation time. Igor Shesterkin had 37 saves in the Rangers’ win.

The Sharks were also shut out by the Rangers 1-0 on Dec. 3 at Madison Square Garden.

Trouba and Meier had a battle with each other in the Rangers’ zone midway through the second period, injecting some energy in an otherwise average non-conference game.

Trouba was given an interference penalty and Meier was called for cross-checking at the 9:15 mark of the second period as he retaliated to Trouba’s harassment. Viel noticed Trouba’s roughhousing and took on the Rangers’ defenseman on his next shift.

Meier on Thursday was named an All-Star Game participant for the first time in his career, becoming one of the first 10 members of the Pacific Division team for the event, scheduled for Feb. 4-5 at T-Mobile Arena in Las Vegas.

Meier, 25, entered Thursday with 39 points in 32 games, already eclipsing his totals from last season when he had 31 points in 54 games.

Meier and the Sharks may have been looking for a spark after the Rangers took a 1-0 lead in the first period.

With Strome serving a cross-checking penalty, the Sharks went on to allow their sixth shorthanded goal of the season at the 10:25 mark, as Chris Kreider took a pass from Mika Zibanejad and beat Hill and scored his 22nd of the season.

The Sharks were without winger Alexander Barabanov, who entered the NHL’s COVID-19 protocol on Wednesday. But they also welcomed back center Nick Bonino from the protocol and winger Rudolfs Balcers from a lower-body injury.

Bonino flew from Philadelphia into the Bay Area early Thursday morning and completed his five-day isolation, and he and Sharks coach Bob Boughner determined he was ready to play again.

Bonino, 33, had seven points in 35 games before Thursday but plays in all situations and is averaging close to 17 minutes of ice time per game. He is also second on the Sharks in defensive zone faceoffs with 207, behind Hertl’s 247.

“He wants to play and I just want to see how he feels,” Sharks coach Bob Boughner said of Bonino on Thursday morning. “Obviously if he does play, then we’ve got to manage his game or his ice time a little bit. He hasn’t really had a chance to work out or get on the ice in the last six days.”

Balcers had been out of the lineup since Dec. 3 when he was injured in a game against the Rangers at Madison Square Garden.

Boughner said assistant coach John MacLean, who entered protocol a day after Bonino and remained in Philadelphia, will be flying back to California on Friday. 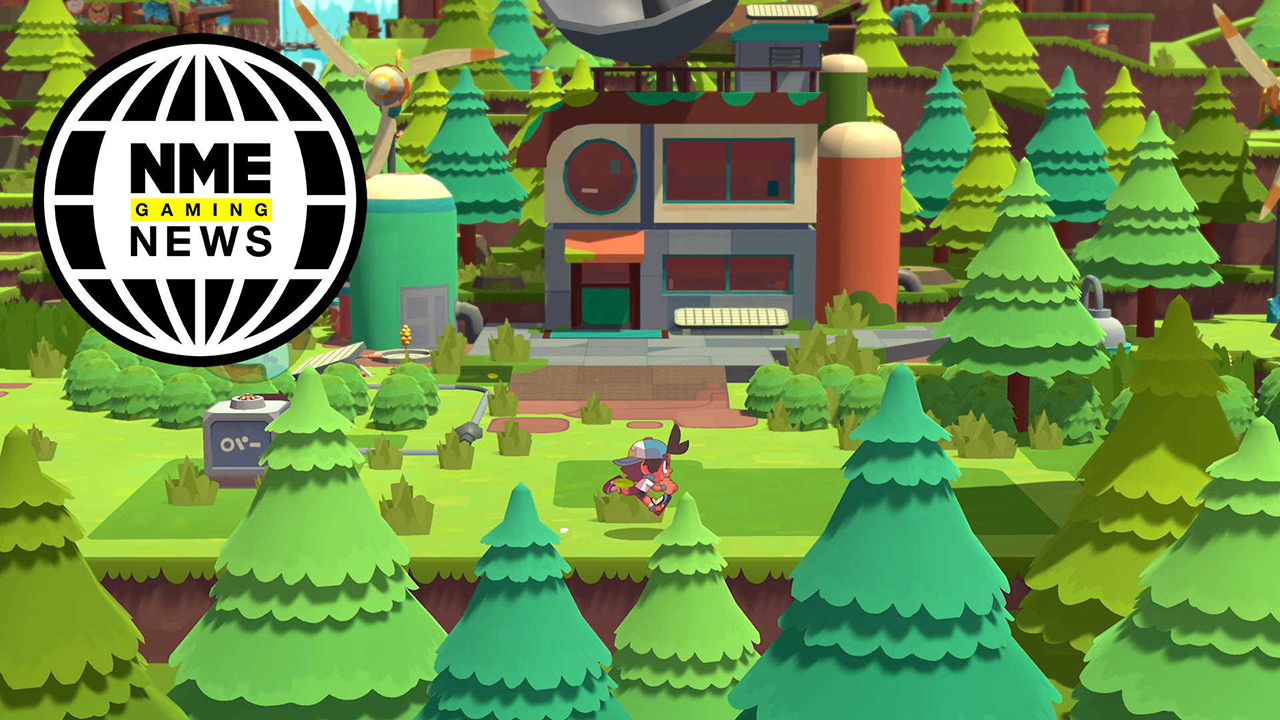