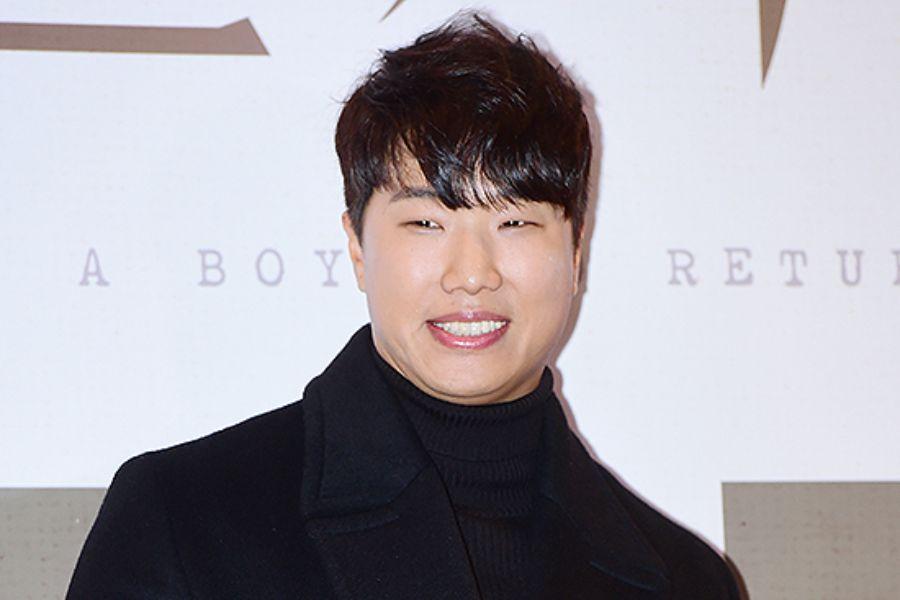 On July 29, Xportsnews reported that Kim Jin Ho will be getting married to his non-celebrity girlfriend on October 23 of this year.

Later on the same day, a source from his agency Moksolee Entertainment confirmed the news is true and added, “His bride-to-be is a non-celebrity who is younger than him whom he has been dating for a year.” Kim Jin Ho is the second member of SG Wannabe to get married.

Kim Jin Ho debuted as a member of SG Wannabe in 2004, and the group created many hit songs, such as “Timeless,” “As I Live,” and “Crime and Punishment.” Some of their tracks climbed back up the charts last year and received much love once again.

Congratulations to the happy couple! 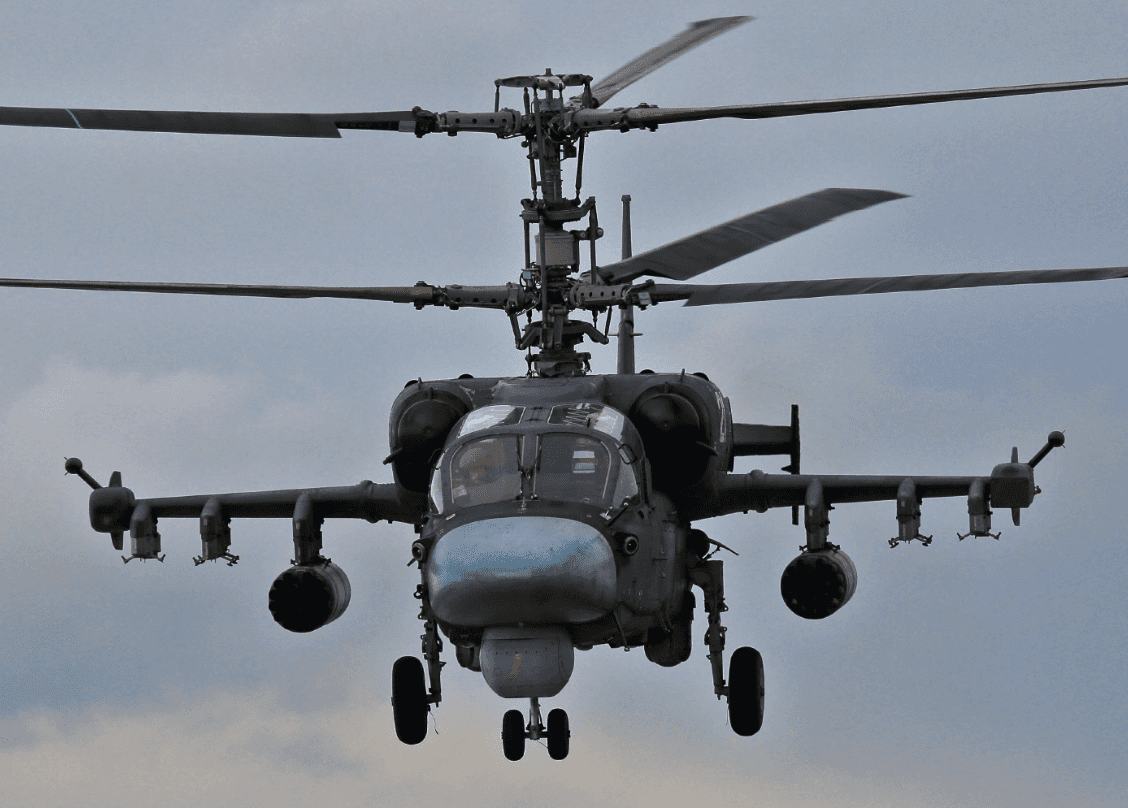