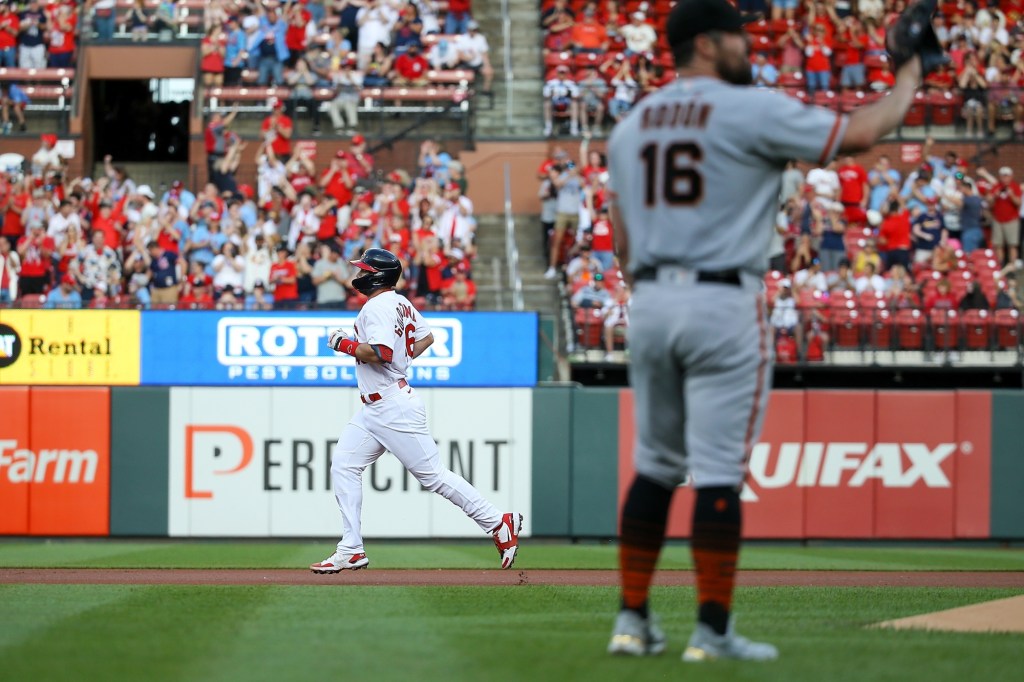 Carlos Rodón tried to blow first-pitch fastballs by Paul Goldschmidt, then Albert Pujols. He switched it up against Yadier Molina, trying to sneak a slider past for strike one. On each of them, the Cardinals hitters did something nobody had done against Rodón in his dominant stretch of six starts to begin this season: put a first-pitch offering in play for a base hit.

The Cardinals provided a number of firsts for Rodón, none of them positive, in a 15-6 loss that quickly got out of hand and ended with Pujols, the future Hall-of-Famer, pitching to the Giants and left fielder Luis González pitching for the Giants.

Rodón had a national television audience for his worst start as a Giant and one of the worst of his career. The eight runs tied a career high — done three times, last as a member of the White Sox in 2019 — and exceeded the total he had surrendered through his first six starts this season. The 10 hits were also a season-high; he hadn’t allowed more than three before his six-hit, 12-strikeout performance in his last start against Colorado. And Rodón failed to complete four innings for the first time since last September, when he was dealing with shoulder fatigue.

Manager Gabe Kapler called Rodón’s outing “really interesting” because Rodón showed a strong fastball and slider and was throwing strikes, but “it felt like everything they put in play, hard or soft, was a hit.”

Those were the ugly totals, but most significant might be the three first-pitch hits, which Rodón had allowed none of in those first six starts, when he limited opponents to 1.80 ERA and vied for the MLB strikeout lead.

The Cardinals knew Rodón could miss bats with the best of them, so up and down their lineup, they hacked at the first hittable pitch they saw from Rodón. Clearly, it was a winning strategy.

Evident of their approach, Rodón threw only 70 pitches before Kapler came out with the hook with two outs in the fourth inning. Uncharacteristically, he generated swings and misses on only seven of them (and only two with his wipeout slider).

“We’re seeing a lot of teams be aggressive against Carlos. You have to be,” Kapler said. “When you’re facing an extreme strikeout pitcher, the goal is to not get to two strikes.”

Rodón struggled to put anything past the Cardinals, who fouled off 18 of his strongest offerings, and finished with a season-low three strikeouts.

“I wasn’t very good,” Rodón said. “Yeah, I threw a lot of strikes, but they got hit. … They were pretty good today. It’s gonna be a long six days.”

The first-pitch fastball Rodón gave Goldschmidt in the first inning landed in the third deck of Busch Stadium, just above the Big Mac Land sign in left field. Pujols popped a double in front of a diving LaMonte Wade Jr. in right field. And Molina drove in him and Juan Yepez — who singled on the second pitch he saw… 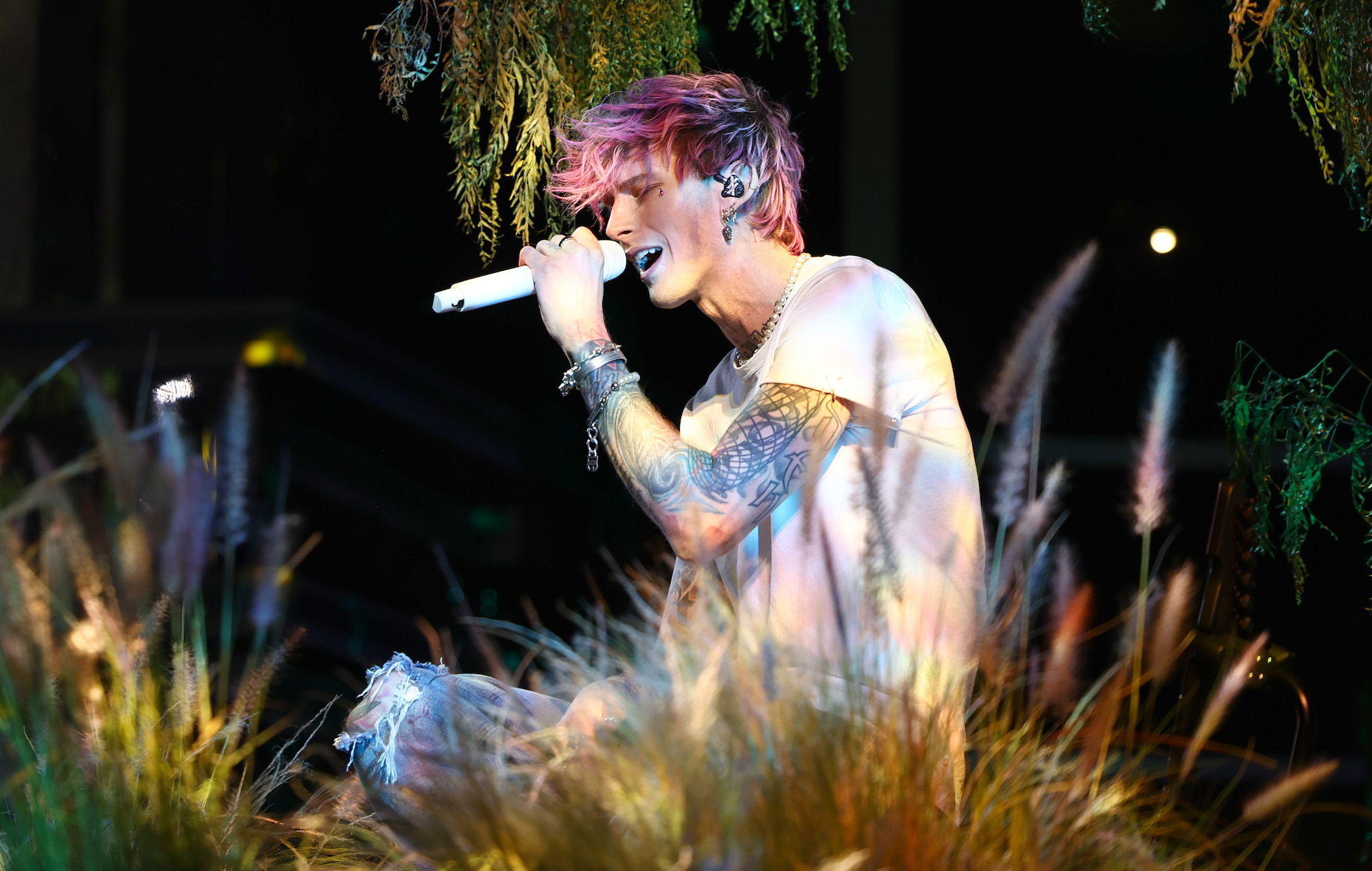