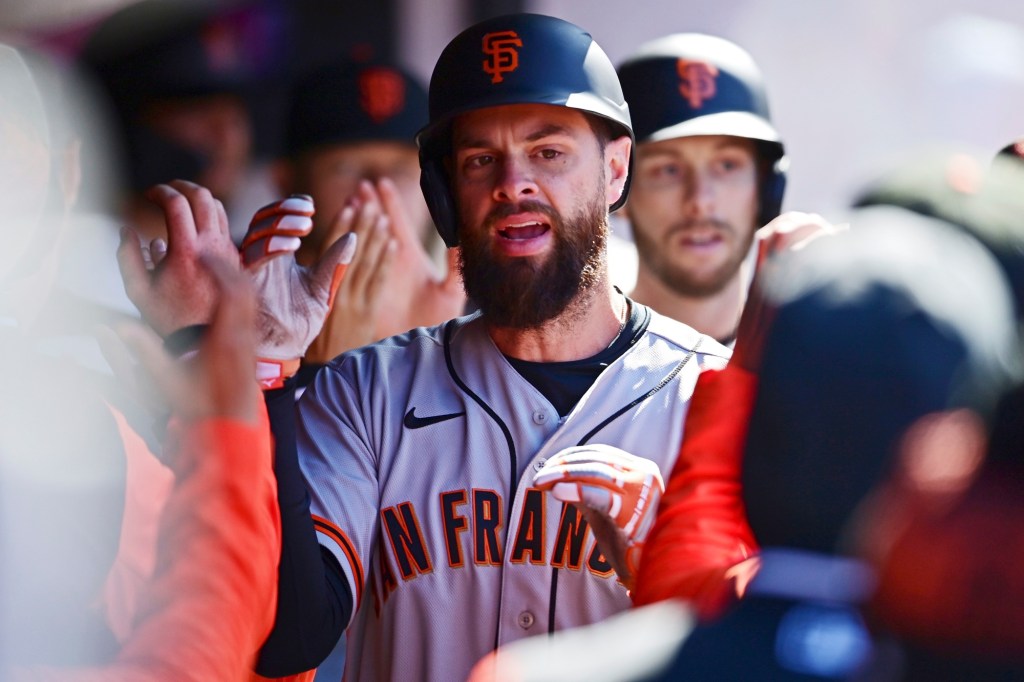 Or at least he should, as it will go down as the first one on which he trotted around the bases and returned to the dugout to his teammates serenading him with happy birthday. At least, it’s assumed that Belt wouldn’t have taken too kindly to a rendition of “Happy Birthday” after making an out at the plate, which he had done in every previous birthday of his major league career.

Either way, the upper-deck blast Belt put in to the right field seats at Citi Field went down as not only his first birthday home run but his first-ever hit on his birthday. The dinger, Belt’s team-leading fourth of the season, put the Giants up 4-0 on the Mets in the second inning.

When he returned to the dugout, he got a fist-bump from manager Gabe Kapler before his teammates broke out singing.

The Giants sang “Happy Birthday” to Belt after his b-day home run 🤣 pic.twitter.com/Ezuz0nhAsz

Before the game, Kapler said he forgot it was Belt’s birthday. Whoops.

Belt had played six previous games on his birthday but had gone hitless in 18 at-bats.

He’d certainly like to forget his 33rd and 28th birthdays, one of which featured a hat trick at the plate (April 20, 2016, vs. Arizona) and the other, last season, when he struck out twice and grounded into a double play.

But perhaps it’s appropriate that Belt’s best birthday has only come as he’s taken more trips around the sun.

What’s most striking is that Belt’s offensive renaissance has come in what, a few years ago, many figured would be the twilight of his career. It was just three years ago, in 2019, that Belt posted the lowest slugging percentage of his career (.403) and his lowest OPS since his rookie season (.742). (His birthday that year: 0 for 2 in a loss to the Pirates.)

Belt’s 34th birthday started the same way as the six others he had played on, making one of the Giants’ three outs in the first inning, popping out to shortstop, despite eight players coming to the plate and San Francisco scoring three runs.

Belt would not be kept from celebrating any longer, though, going yard his next time up in the second inning. 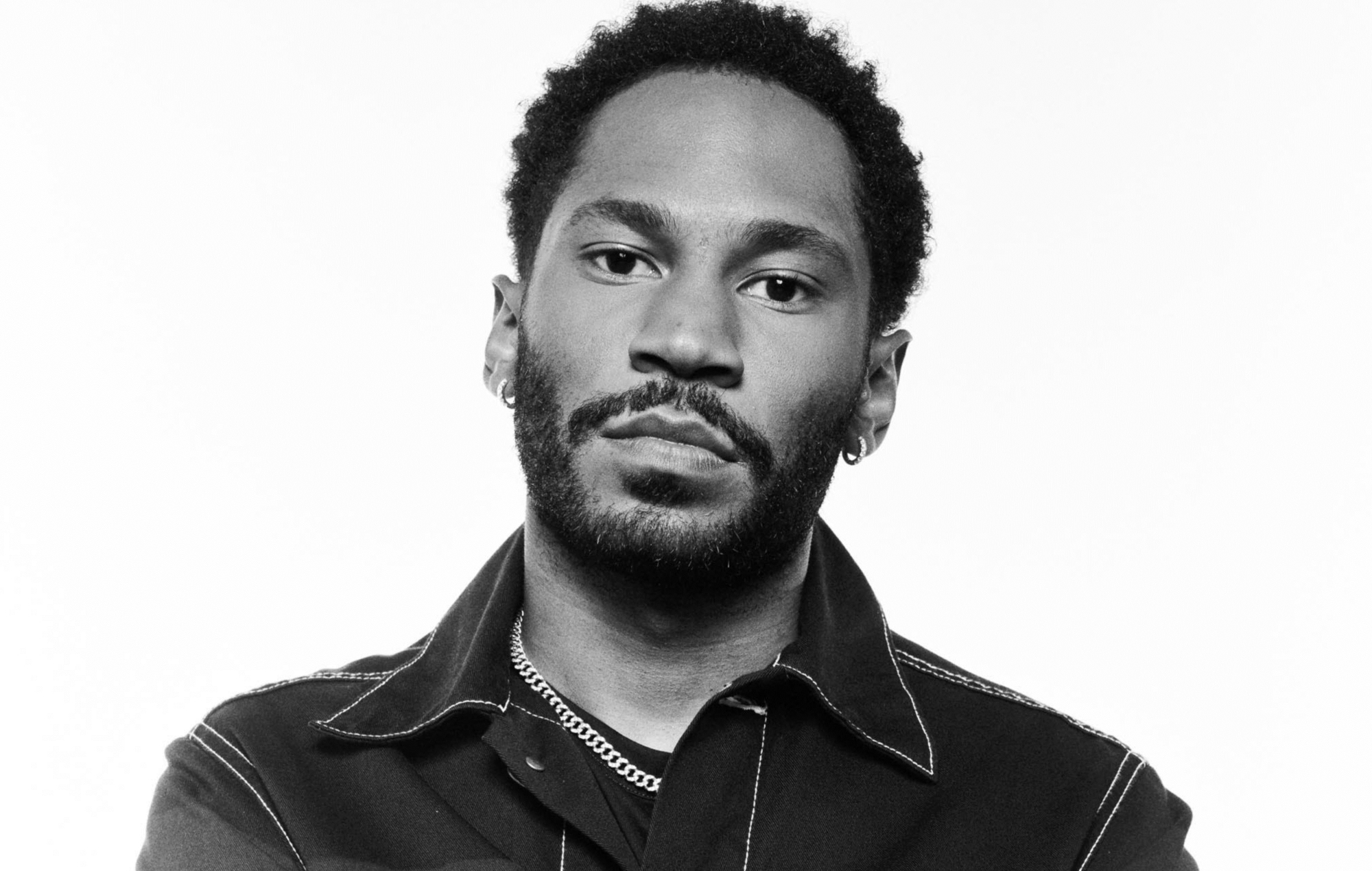