The management strongly denied speculations that it was shielding the staff from punishment.

A student, Boluwatife Bababunmi (Department of Linguistics and African Languages) had alleged that the Professor of Yoruba Incantations and Stylistics sexually assaulted her.

In her petition, Boluwatife recalled she went to his (Opefeyitimi) office on March 18, 2022 (around 1:23pm) on his request.

“He told me that he only wanted to ask about what was going on on the campus since he wasn’t around the previous day.”

“Opefeyitimi later packed his things as it was almost 2pm and he needed to pick up his son from school.”

The student said she offered to help him with the bag but he declined and she headed towards the door.

“I want the two of us to be together (three times), but the problem I had before was that boy called Ajibade. I don’t think he should pose any challenge again.”

Boluwatife said Opefeyitimi then stood up from the chair, still forcefully holding her, and dragged her to the couch.

“He had already pulled down his trousers and brought out his erect pen*s. He grabbed my right hand, and used it to rub his pen*s”, the petition reads.

A statement by Public Relations Officer, Abiodun Olarewaju informed the public that OAU was not “foot-dragging” on the matter.

The spokesman said the school would never not cover any staff or student found to have committed any sexual misdemeanor.

He pointed out that previous cases have not evaded the disciplinary hammer of the university administration.

On the latest incident, Olarewaju explained that after the formal complaint, the departmental committee met.

After the matter moved to the Faculty level, the Faculty of Arts Dean, Professor Niyi Okunoye referred it to OAU Anti-Sexual Harassment Committee.

“The university administration would have to present its recommendations to the Governing Council which has the final say on the matter”, Olarewaju added.

The statement insists OAU does not condone sexual rascality and will protect students “against any sexual predator, no matter how highly placed”. 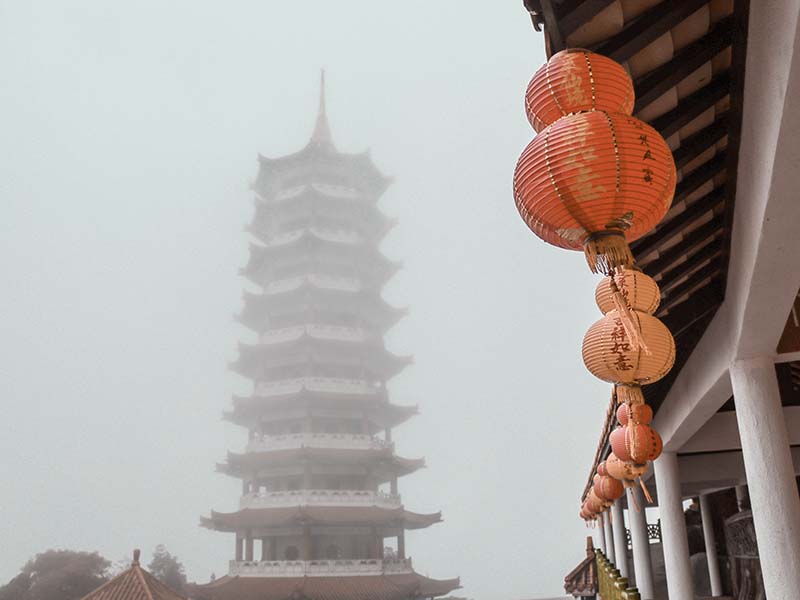