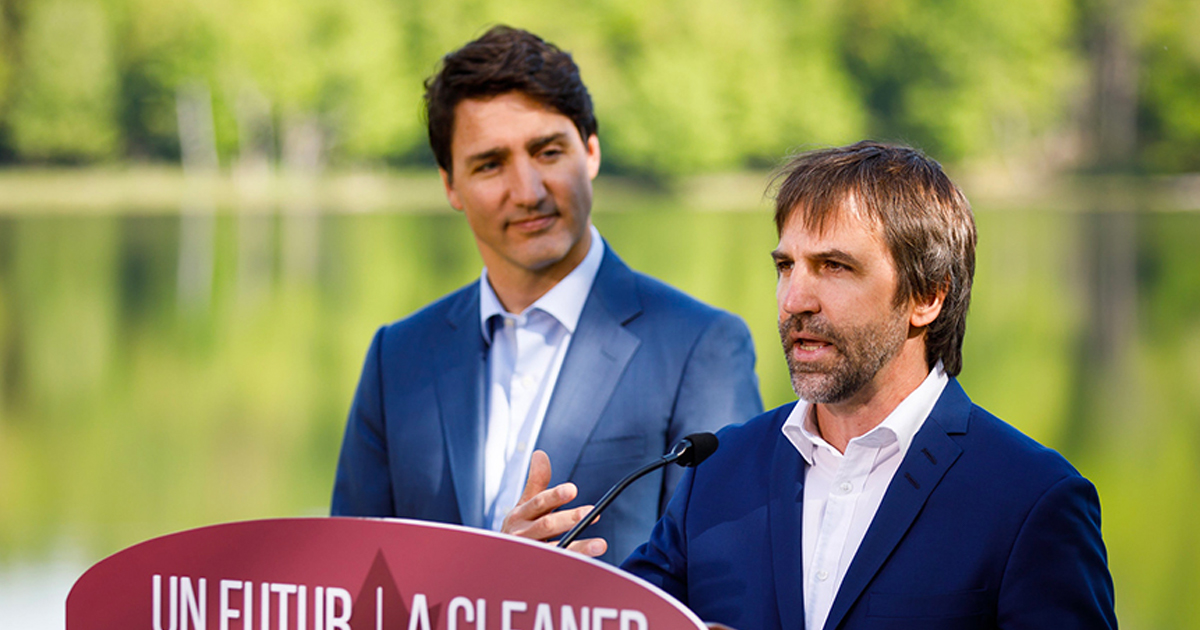 No matter what portfolio Liberal cabinet minister Steven Guilbeault holds, his track record shows a repeated strategy of disqualifying his critics from voicing their positions.

Prior to being appointed to head Environment Canada in 2021, Guilbeault was Minister of Canadian Heritage.

Under his watch, the Trudeau government crafted its multi-pronged approach to regulating the internet and expanding sweeping hate speech laws into the online realm. At the time, Bill C-10 passed through the House of Commons and was sent to the Senate before that year’s election stopped the anti-free-expression law in its tracks.

Since then, the bill has been revived in the form of C-11.

While still on the Canadian Heritage file, Guilbeault repeatedly attacked freedom of expression and dismissed any criticism of his government’s plan to encroach on free speech as radical.

True North has compiled a list of seven times Guilbeault posed a threat to basic freedoms involving speech, including freedom of expression and freedom of the press.

As recently revealed by the Canadian Taxpayers Federation’s BC director Kris Sims, the Liberals included a possible tax on trucks in a 271-page report by the Ministry of Environment. The tax would cost Ford F-150 owners an extra $1,000 and Ram 3500 owners a whopping $4,000 in additional fees.

Instead of admitting that his own report included the tax, Guilbeault attacked people for pointing it out – including Conservative leadership candidate Pierre Poilievre.

Guilbeault wants media organizations to have a government licence

In Feb, 2020, Guilbeault revealed to CTV’s Question Period that the Liberals were seeking to require media organizations to be licensed – a common practice in authoritarian countries including North Korea, Saudi Arabia and China.

“If you’re a distributor of content in Canada and obviously if you’re a very small media organization the requirement probably wouldn’t be the same if you’re Facebook, or Google. There would have to be some proportionality embedded into this,” Guilbeault said.

“We would ask that they have a license, yes,” Guilbeault continued.

Soon after the remarks, Guilbeault received a ton of flack from the public and was forced to retract his statement, claiming that the Liberals would “not regulate news content.”

Guilbeault would then later on accuse “some on the right” for claiming that the government wanted to license content creators – despite his own past comments.

Suggested only extremists were against regulating internet

In reaction to mounting criticisms that Bill C-10 was a threat to the right of freedom of expression, Guilbeault lashed out at his critics, claiming that only an “extremist element” of the Conservatives opposed attempts to regulate the internet.

“What we are seeing now is that these are big, powerful and, in fact some of the wealthiest corporations on the planet; clearly, the member opposite and her party are just afraid to stand up to them. Again it seems that the members of the Conservative Party are listening to the most extremist element of their party, as they have on very important issues such as climate change or women’s right to choose,” Guilbeault said.

In reality, numerous former CRTC officials and law experts such as Canada Research Chair in Internet and E-Commerce Law at the University of Ottawa Michael Geist have repeatedly raised concerns about the bill.

Claimed that only a minority of people oppose internet regulation

Without any evidence, Guilbeault told the Commons ethics committee in Jun. 2021 that most Canadians were in favour of the Liberal government controlling the content they see online.

According to Guilbeault, only a “minority” of people had concerns about free speech when it came to Bill C-10 and other legislation.

“There are some people out there, a minority clearly, who would advocate that we shouldn’t intervene, there should be no laws whatsoever regarding the internet, and anyways what happens on the internet stays on the internet. Well, it’s clearly not the case,” said Guilbeault.

In an attempt to rush Bill C-10 through parliament, Guilbeault then presented a motion to shut down debate before the Opposition had a good chance to review the legislation.

Guilbeault’s motion hoped to pass the legislation “as quickly as possible” while the 2021 election loomed.

“It will finally put an end to six weeks of systematic obstruction of the bill by the Conservative Party,” said Guilbeault.

In May 2021, Guilbeault suggested that the government could soon regulate social media accounts with large followings, despite earlier claims that user-generated content would not be affected by incoming legislation.

“What we want to do, this law should apply to people who are broadcasters, or act like broadcasters. So if you have a YouTube channel with millions of viewers, and you’re deriving revenues from that, then at some point the CRTC will be asked to put a threshold,” he said.

In another attempt to dismiss any and all criticisms of the Liberal government’s plan to control what Canadians see online, Guilbeault claimed that criticisms of Bill C-10 was “fake news” spread by the Conservatives.

“I would like to quote the head of the Coalition for the Diversity of Cultural Expressions (CDCE) who addressed my colleague saying that the CRTC has never regulated content on Canadian TV and radio and that it has never limited freedom of expression on the airwaves and that this legislation will not enable the CRTC to do so and yet the Conservative Party of Canada that continues to spread this fake news,” said Guilbeault in the House of Commons. 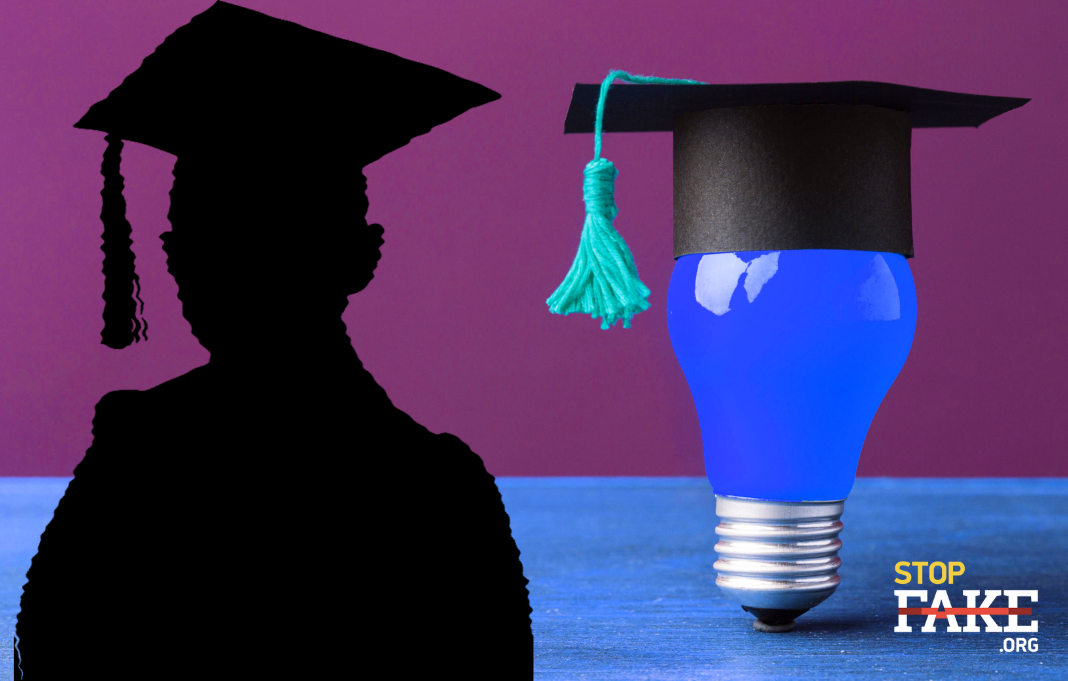 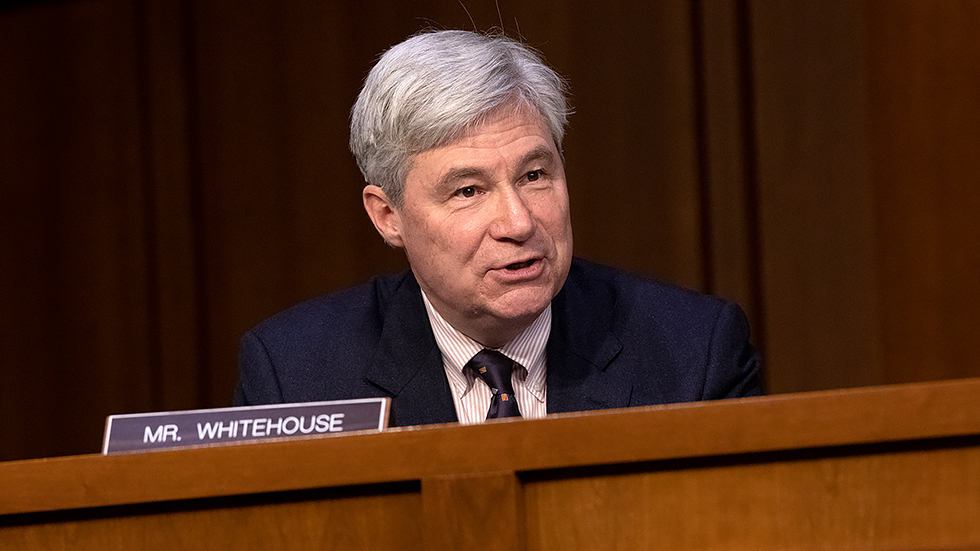